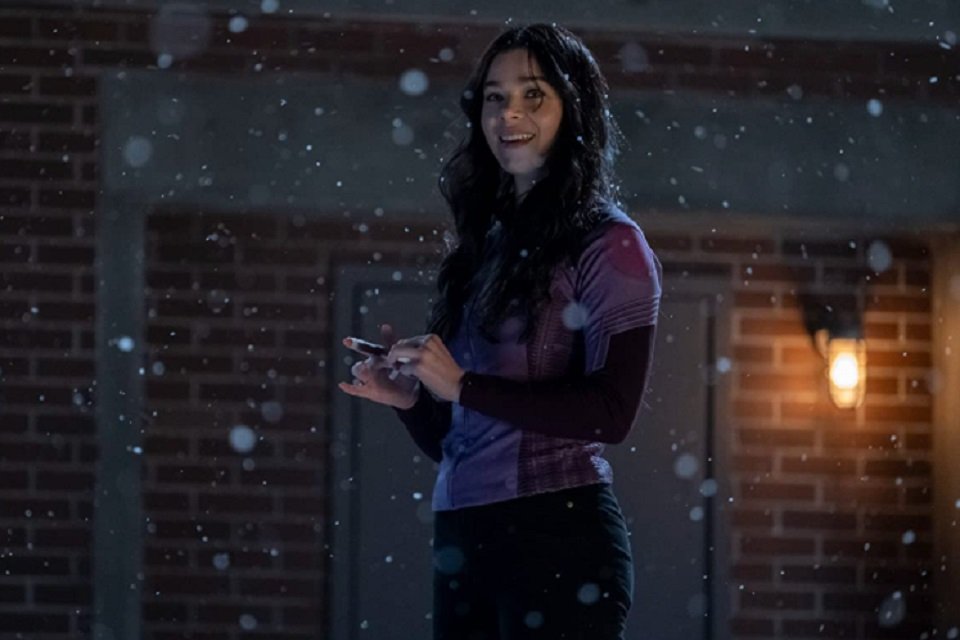 The first two episodes of Archer hawk (Hawkeye, in the original) were available this Wednesday (24) on Disney+. The production, which focuses on Clint Barton (Jeremy Renner) and Kate Bishop (Hailee Steinfeld), promises to hook viewers in the coming weeks. Apparently, several conflicts will still be explored, based directly on some questions posed by the original Marvel comics.

So, check out everything that happened in the series premiere on streaming by reading our full recap!

Archer hawk: the meeting of Clint Barton and Kate Bishop

At first, the audience is introduced to Kate Bishop when she was still a child. In the midst of a complete disaster, which even culminated in the death of her father, the character watches Clint from afar and ends up being hypnotized with his bow and arrow. Years later, with a lot of training and support from her mother, Eleanor (Vera Farmiga), a successful businesswoman, Kate masters the weapon masterfully.

This is evident when she shoots an arrow into a bell and causes it to collapse. Alongside this, Clint has a moment with his kids while watching the Avengers musical. However, the songs end up leaving the character shaken, mainly because his old friends are misrepresented. When everyone goes to dinner, Lila Barton (Ava Russo) asks her father to be present for Christmas as a family.

While Clint was uncomfortable with the restaurant that offered dinner on the house, Kate attended an event alongside her mother and Jack Duquesne (Tony Dalton), her newest stepfather candidate. Although he was uncomfortable, his watchful eye noticed some problems, such as the threat that Armand Duquesne (Simon Callow), Jack’s uncle, made to his mother.

For that reason, she infiltrates a clandestine auction, in which the Duquesne participate and there are several Avengers-related artifacts being disputed, which include a sword and Ronin’s costume. When an explosion occurs at the scene, Kate soon thinks about using this uniform and her skills to confront criminals. Jack steals one of the objects.

The character even saves a dog from one of the bandits and becomes news on TV. Clint watches everything and is soon worried about what was going on. After realizing that Armand has been murdered, Kate despairs and is cornered by the same gang of criminals, but Clint comes to her aid and tries to protect her.

The two immediately form a bond and head to Kate’s apartment for her to return the costume to Clint. However, when they arrive at the scene, the criminals throw bottles with gasoline and fire, causing a gigantic fire. In this way, they escape and leave Ronin’s costume behind, which, of course, ends up being stolen.

Clint links the disappearance of the costume with a sticker seen on the fire truck and investigates the group in question, arriving at an RPG event in which all participants are in costume. With that, the character infiltrates all the game’s fans and faces a friendly combat with one of them to get the costume back. 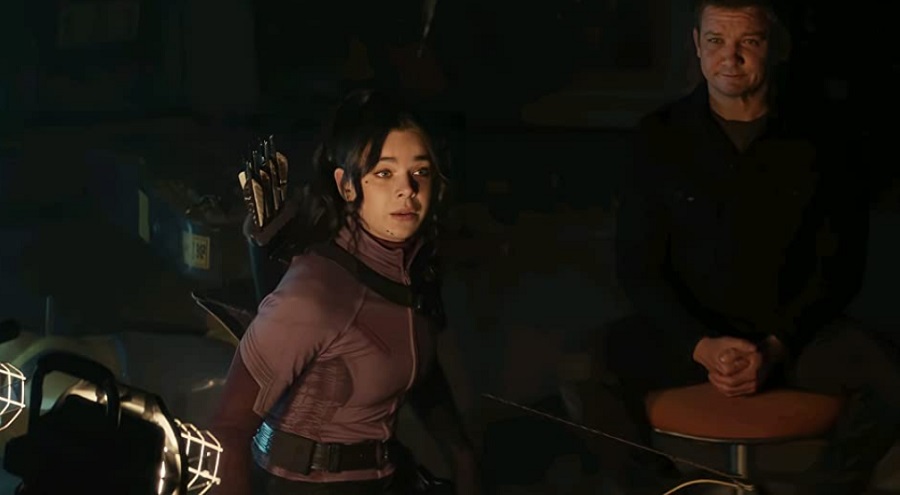 Meanwhile, Kate was suspicious of Jack because of Armand’s death and tried to confront him, even though her mother thought the whole thing was gross abuse. Clint already realized that maybe spending Christmas with his family wasn’t possible. So he tries to advise Laura (Linda Cardellini) about the matter. And, thinking of an ambush against the criminals, he lets himself be captured by going directly to Echo (Alaqua Cox).

Episode 2 ends when Kate manages to locate Clint and they are both held hostage by the criminals and the vengeful assassin. What will happen?

Next week, a new episode of Archer hawk will be available on Disney+.