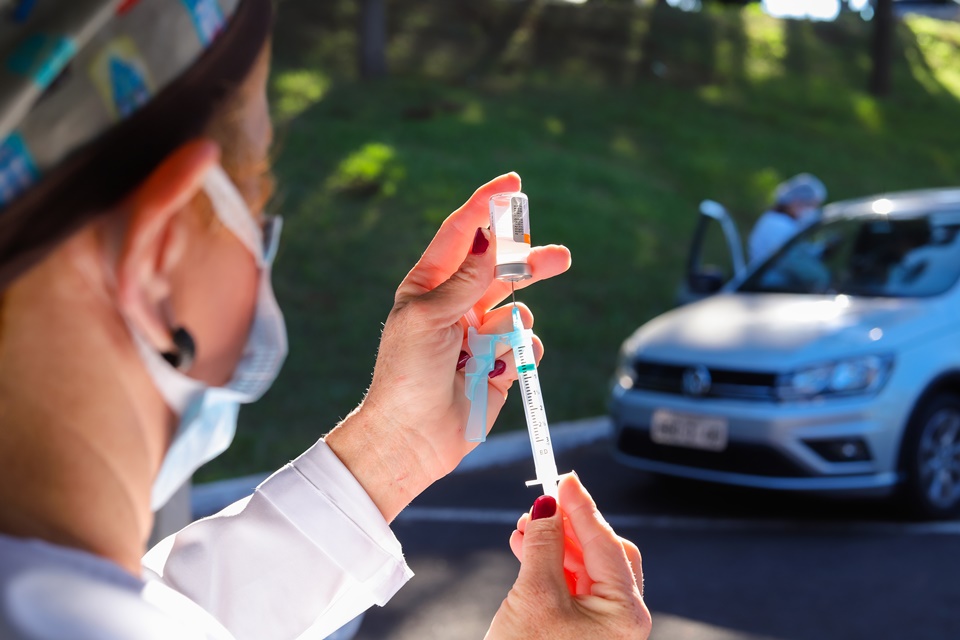 Crossing genomic sequencing data with epidemiological analyzes carried out in the city of São José do Rio Preto (SP), a group of researchers managed to demonstrate that the P.1 variant, known today as gamma, is linked to an increase in more severe cases and incidence. of deaths by covid-19 in that city.

Hosted in the form of pre-publication (pre-print), that is, not yet reviewed by other scientists, on the medRxiv server at the end of last month, the study showed that the arrival of the range in the city of São Paulo caused the displacement of another eight variants of SARS-Cov-2 and a rapid increase in cases of the disease, just two months after its first detection.

The research revealed that the gamma variant is related to a significant increase in severe cases (127%) and deaths (162%) in the months of March and April 2021 in the municipality studied. The aggravation occurred in younger age groups, which at the time corresponded to the population not yet vaccinated.

The data also showed the beneficial effects of vaccination, which reduced severe cases and deaths in the group of immunized people.

Since the end of last year, the city has experienced two major peaks in cases and deaths: one in December 2020 and another in February 2021, said Maurício Lacerda Nogueira, professor at the São José do Rio Preto Medical School (Famerp ), in an interview with FAPESP Agency.

“These are expected conclusions, but they need clear proof because of the environment in which we live. Our study confirms that vaccines protect against death from COVID-19 and lockdown [confinamento] works to reduce the circulation of the virus. Other than that, we were able to demonstrate that P.1 [gama] it is, in fact, a more aggressive variant, something that was not yet so clear among the scientific community,” he told the agency.

According to the professor, although the analyzes have revealed several variants of the coronavirus since the beginning of the research, it was only on January 26, 2021 that the first case of the gamma was detected in the city, and the strain soon became dominant. In March, the number of serious cases and deaths increased by more than 100%.

The research was unable to determine whether the P.2 variant (first seen in Rio de Janeiro) was responsible for the outbreak of cases in January, which may have been impacted by the holiday season. However, the gamma variant was certainly largely responsible for the increase in cases verified in February 2021.

The realization that the gamma is a more aggressive variant puts an end to a discussion within the scientific community itself. Until then, the best data showed that it is more easily transmitted between people.

Another factor that needed clearer proof was the issue of vaccination, as the period of discharge of P1 infections in the city coincided with the vaccination of the elderly, who had protection between 60% and 70% against deaths in severe cases.

Although these conclusions were expected, it is the first time that the behavior of the well-known Brazilian variant has been clearly demonstrated in a city in the country. The range was first registered at the end of 2020 in Manaus. Soon after, in early 2021, the capital of Amazonas experienced a collapse in its health care system.

In addition to confirming the aggressiveness of the virus and the success of vaccines in protecting deaths from covid-19, the study also showed the effectiveness of the 15-day lockdown decreed in March to contain the spread of the virus.

Once the research is completed, genomic surveillance studies will continue, according to Nogueira. Although the delta variant has not yet been detected in the city of São Paulo, the professor said it is a matter of time. The next step could be to analyze a competition between the delta and gamma variants, he predicts.