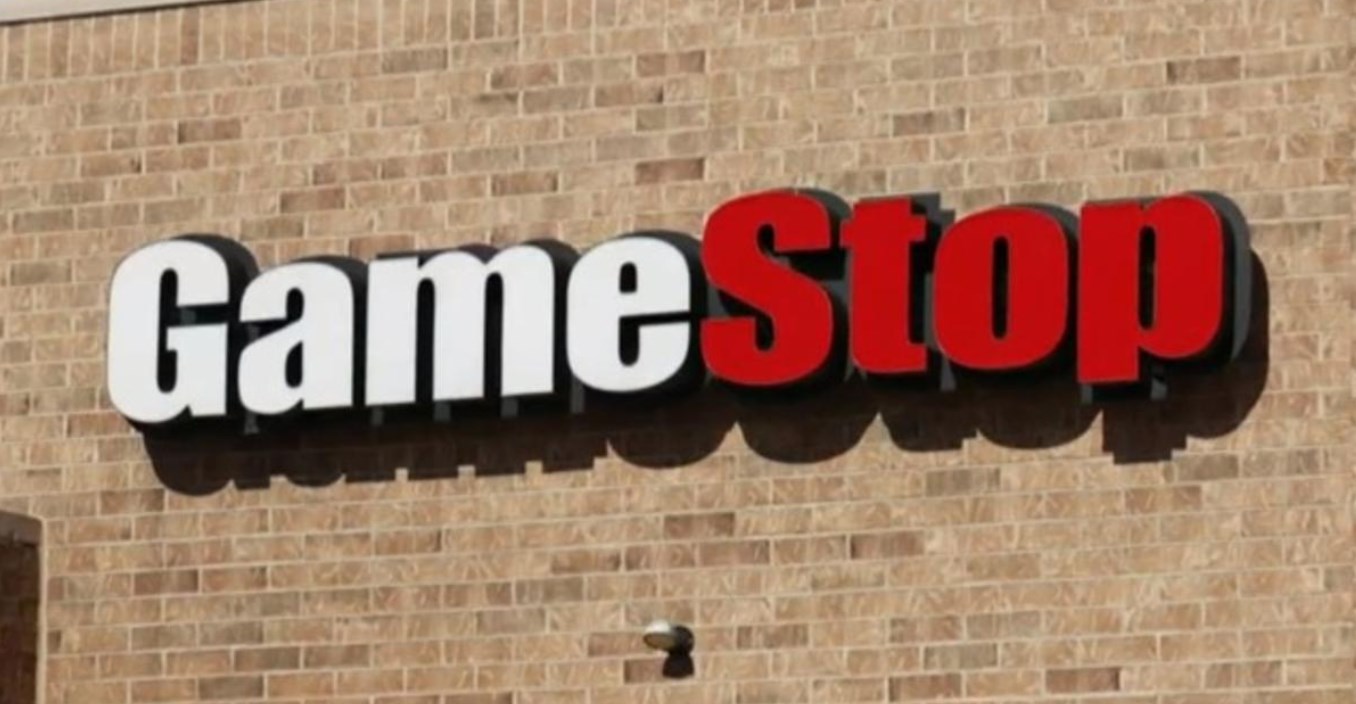 A group of Reddit users, who talk about the stock exchange on social media forums, was responsible for the increase of 144% of the shares of a physical store that sells games, GameStop. The bid started last Monday (25) as a kind of challenge to veteran Wall Street analysts, who were betting on the company’s value drop – as physical retailers are going through bad times with the pandemic.

In these, the story gained strength, and the forum crowd, called Wall Street Bets, spent the day buying papers from the gaming company. Result: The firm was the most traded asset in the world that day, going from USD 17 per share to USD 160, and breaking the legs of one of the funds it operated on, meaning that it expected GameStop’s shares to lose value. Melvin Capital saw USD 3.75 billion disappear from its pocket and was forced to withdraw its position in GME. Yes, over 3 billion dollars lost due to a riot on Reddit.

How is this possible?

According to Rafael Arranz, a partner at Hold Investimentos, some firms have a lower volume of daily trades, so it is easier to manipulate the price of the securities.

“This is not uncommon. Today there are robots that play buy or sell orders, cancel these orders in milliseconds, and bring down or boost the stock price of certain companies. But this practice is illegal,” he said.

The difference in this story, however, is that it is a matter of retail investor bullshit against investment funds. For analyst Ed Moya, from Oanda, what happened to GameStop’s action is a reminder of how times are changing.

“There is a new army of traders, who are not experts in valuations, but in opportunities for momentum”

“You see that in Reddit, Youtubers, TikTok or Robinhood’s Wall Street bets,” he said in an interview with EFE.

It is worth mentioning that, with the GME super bullish, the New York Stock Exchange had to freeze its trading up to nine times before the stock plummeted and closed the day at almost USD 77 per share. A similar movement happened with other companies that are going through bad times, such as the AMC cinema network, with Blackberry or the retailer Bed Bath & Beyond.

Another case that reflects the new behavior of investors, especially the younger ones, happened a few days ago when Elon Musk recommended on Twitter the Signal message app (we commented on this on Monday’s news) and an action that had nothing to do reached a peak of 1,100% over the next two days.

The thing is that all this movement has a rationale behind it: funds have abused the intelligence and money of the little ones to profit for decades, and now it is time for retail to reverse the order of things.

Funds have abused small intelligence and money to profit for decades

For Teco Medina, columnist for CBN, what Reddit users did was a kind of Occupy Wall Street version 2021. Only now, a big part of the problem is yet to happen: what will happen when, eventually, these 2.9 million investors take off their snitch from GME?

To try to avoid this (other) herd movement, some more experienced users are creating posts advising newbies on what to do with the roles. Part of them trusts the diagnosis of Ryan Cohen, one of the leaders of the movement, that GameStop is a good deed that is being used by the funds as a scapegoat. Others are just looking for the next action to make money by “cheating the Muggles out of the funds”. I mean, this is just the beginning of a fight that we will definitely want to follow.