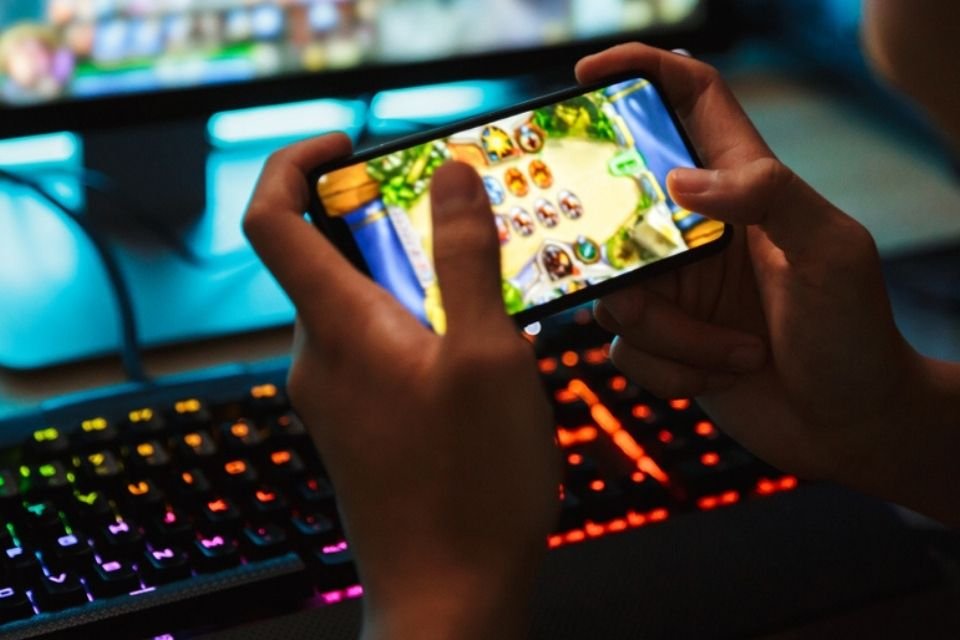 This time, I’m not going to deal directly with technology, but indirectly, since video games are a product of technology. Everyone has a friend who is “addicted”, and “plays games all the time”, but we always thought that was no big deal. It is not?

We ourselves, my dear reader, would spend hours and hours playing non-stop, and our mother had to give her a slip on the ass or take her videogame from the outlet, but that didn’t affect us in life “outside of games”. Today, the same thing happens with smartphones. It’s easy to go to a restaurant and see couples sitting at a table with their faces buried in their cell phones, not talking, and friends, each with their phones, typing without interacting. Children, then, don’t even talk.

But we know that some people, unfortunately, end up crossing the line, and like everything else, video game addiction is a serious problem. As serious as drug and alcohol addiction, as the brain undergoes changes resulting from addiction, and the person is completely transformed.

In the city of Patos, Paraíba, a 13-year-old teenager shot dead his mother and little brother, and seriously injured his father, after being banned from using his cell phone to play online games. This shows how serious this addiction can be. As serious as other addictions considered “heavy”.

A World Health Organization – WHO, classified the video game addiction – game disorder – as a disease classified in ICD-11 (International Code of Diseases), where the person is dependent on electronic games.

As with other types of addiction, the person simply stops having a social life and develops an obsessive behavior towards games.

But look, it’s not because the person likes it online games, who spends a lot of time playing that he is “addicted”. There needs to be a direct impact on the person’s life, and that impact can be felt in the family, in school or professional performance, even without the severity of the tragedy that the news above reported. The addict feels the need to gamble, gets aggressive if he doesn’t gamble, has depression and anxiety, and may even attack people he thinks are responsible for his not being able to gamble. 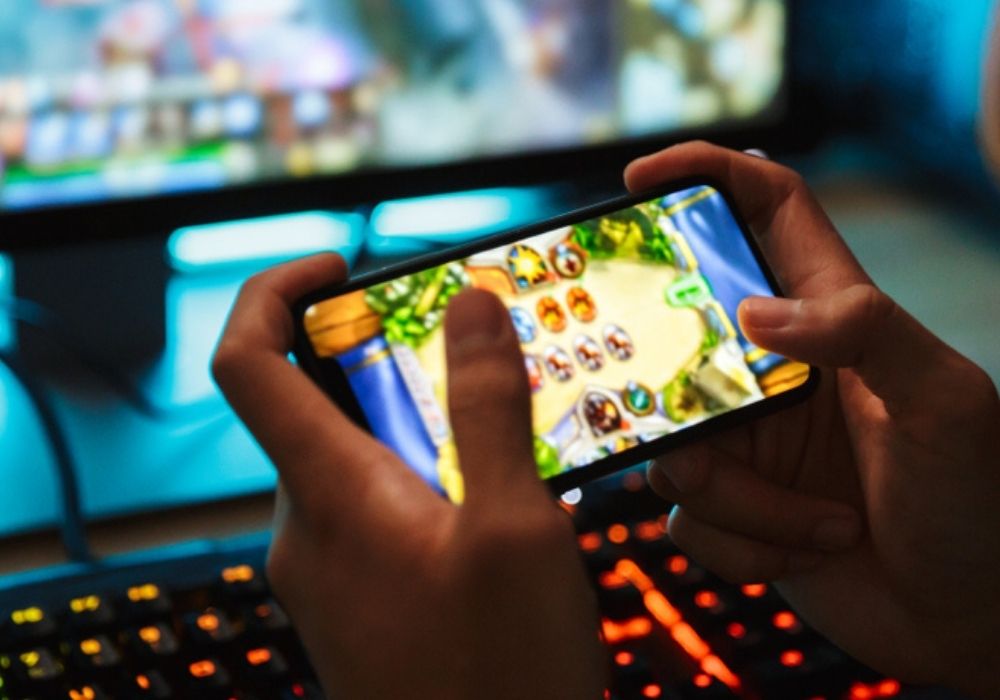 According to the WHO, “For gaming disorder to be diagnosed, the pattern of behavior must be of sufficient severity to result in significant impairment in personal, family, social, educational, occupational, or other important areas of functioning and would normally have been evident for at least 12 months.” There must be a follow-up for at least 12 months of the person, to verify if he is really addicted, or if he just gambles a lot.

This problem does not affect only children and adolescents, but a large portion of adults, who are unable to work, and thus, if they are removed from work because of addiction, they may be entitled to receive sickness benefit, provided for in article 59. of Law 8.213/91 – Social Security Law, after undergoing an expertise at the INSS and it is found that he really suffers from a disease that prevents him from working. If the person does not work, then he cannot receive this aid, as he is not considered a worker.

Until today, there are no decisions from the INSS or the Justice on the payment of sickness benefit for those who are affected by video game addiction, since it was not considered as a disease, so, from the moment the WHO declares this disorder as a pathology, I believe that the benefit can be extended to these people.

What’s up? Do you know someone who may have this disorder?