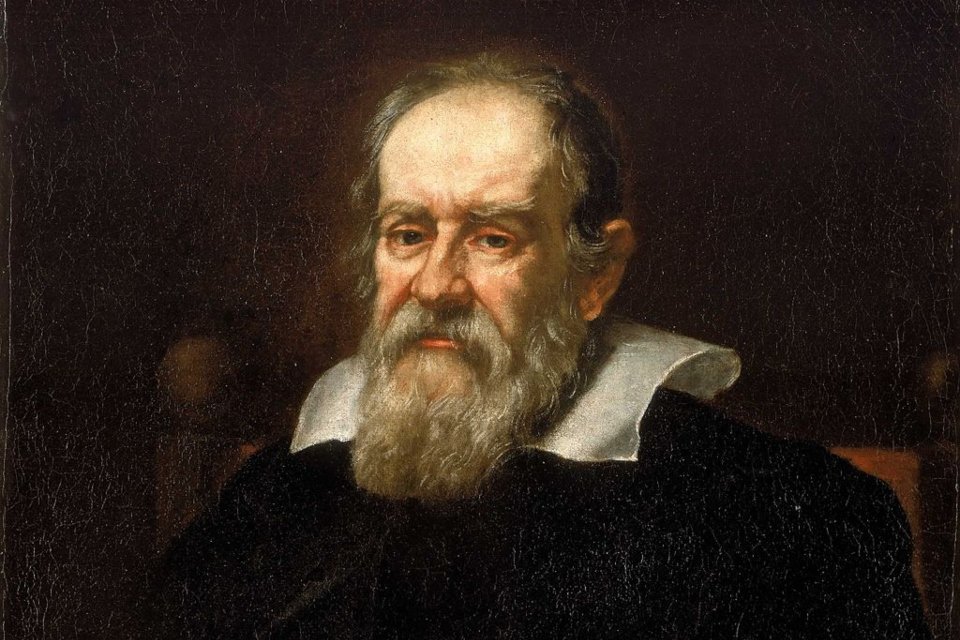 Galileo Galilei is considered one of the great names in science. His contribution goes beyond the limits of astronomy, an area in which he was responsible for several advances, having also studied engineering, physics and mathematics. He was a forerunner in several areas of research, in addition to having invented a series of tools that enabled the advancement of science.

At the end of his life, he was convicted of heresy by the Catholic Church, having to live under house arrest until his death on January 8, 1642. But what were his main discoveries and theories? Below, we present the biography of this important scientist, who continues to inspire countless people to this day.

Galileo was born on February 15, 1564 in the city of Pisa, at the time located in the Duchy of Florence (today corresponds to the region of Tuscany, Italy). Ironically, before deciding to get involved in the scientific world, young Galileo even considered the priesthood. The idea, which did not please his father, ended when he began studying medicine at the University of Pisa in 1580. It was during the course that he began to take an interest in other sciences, such as mathematics, and chose to change his area, eventually reaching be appointed to the chair of mathematics at Pisa in 1589.

One of the telescope models developed by Galileo.Source: Wikipedia

Although it is difficult to say which was Galileo’s most important contribution to science, it is undeniable that one of the ones that most allowed the evolution of scientific knowledge was the invention of his own telescope. He started with a simpler model — created by Dutch inventor Hans Lippershey — by adding tubes and lenses, which made him about three times more powerful.

He continued to perfect the instrument between 1609 and 1610, which allowed him to make more detailed studies of the stars. In observations made between the 7th and 10th of January, Galileo noticed the existence of three bodies around Jupiter. Initially he believed that they were stars, but with time he realized that they were moons that orbited the giant of the Solar System. On January 13, Galileo discovered a fourth moon. Today, they are known by the names of Io, Europa, Ganymede and Callisto, the “Satellites of Galileo”. But the most interesting detail is that they were the first stars to orbit other bodies — other than the Earth or the Sun — discovered by mankind.

His studies in astronomy also involve naked-eye and telescope-assisted observations of sunspots. He also made important notes about Venus, Saturn and Neptune. The latter he came to classify as an unobservable dark star, and over the Milky Way, having realized that it is not a nebula, as was believed at the time, but an extremely voluminous set of very dense stars.

From a series of observations, Galileo realized that two bodies, when released from the same height in an environment where air resistance is negligible or nil, would reach the ground at the same time, even if they had different masses. One version of how he came to this conclusion involves an experiment that would have been carried out from atop the leaning tower of Pisa, but there is no mention of this in Galileo’s notes.

The experiment was carried out on the Moon in 1971 by astronaut David Scott, during the Apollo 15 mission. In the experiment carried out on the Moon, the astronaut dropped a feather and a hammer from the same height and at the same time: the two objects practically reached the ground together. lunar. This is only possible because the Moon’s atmosphere is often less dense than Earth’s, and air resistance is practically non-existent on the satellite. Thus, it was possible to see, once again, the proof of the theory proposed by Galileo more than three centuries earlier.

Problems with the Catholic Church 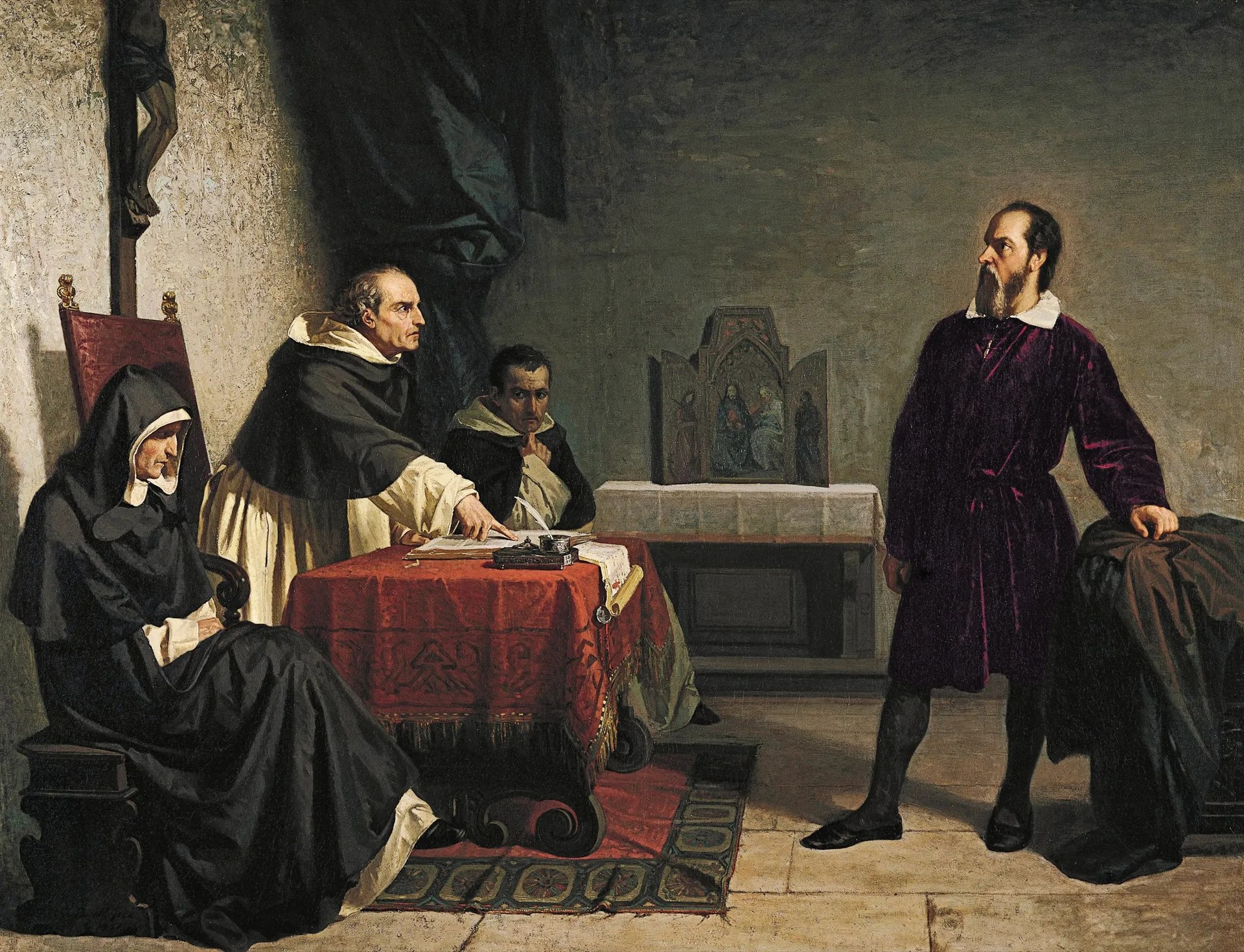 Galileo’s first conflict with the Catholic Church came in 1619, when he had some disagreements with the priest and mathematics teacher Orazio Grassi about comets. After Grassi published a study that considered geocentric theory (the Earth as the center of the universe), Galileo published the essay The Assayer, who questioned the priest’s ideas.

Although the dispute between Galileo and the Vatican is well known today, the scientist was a Catholic and had no interest in confronting his own religion. Despite this, some of his studies began to annoy some members of the Catholic Church, who advocated geocentric theory. According to studies that Galileo began to publish from 1910 onwards, it began to become clear that he was opposed to this way of understanding the universe. For him, a heliocentric theory (the Earth and the other planets in the Solar System, rotating around the Sun) would make more sense with what was observed and could better explain some astronomical movements.

The entire process of investigating and prosecuting Galileo took about 20 years, with members of the Roman Inquisition evaluating the studies, proposing changes and limiting the scientist’s reach. In 1633 he was sentenced to house arrest, having served the sentence until January 8, 1642, when he died at the age of 77. In 1992, Pope John Paul II admitted the Catholic Church’s error in condemning Galileo and made a formal request for forgiveness, acknowledging the important contributions he had made to humanity.