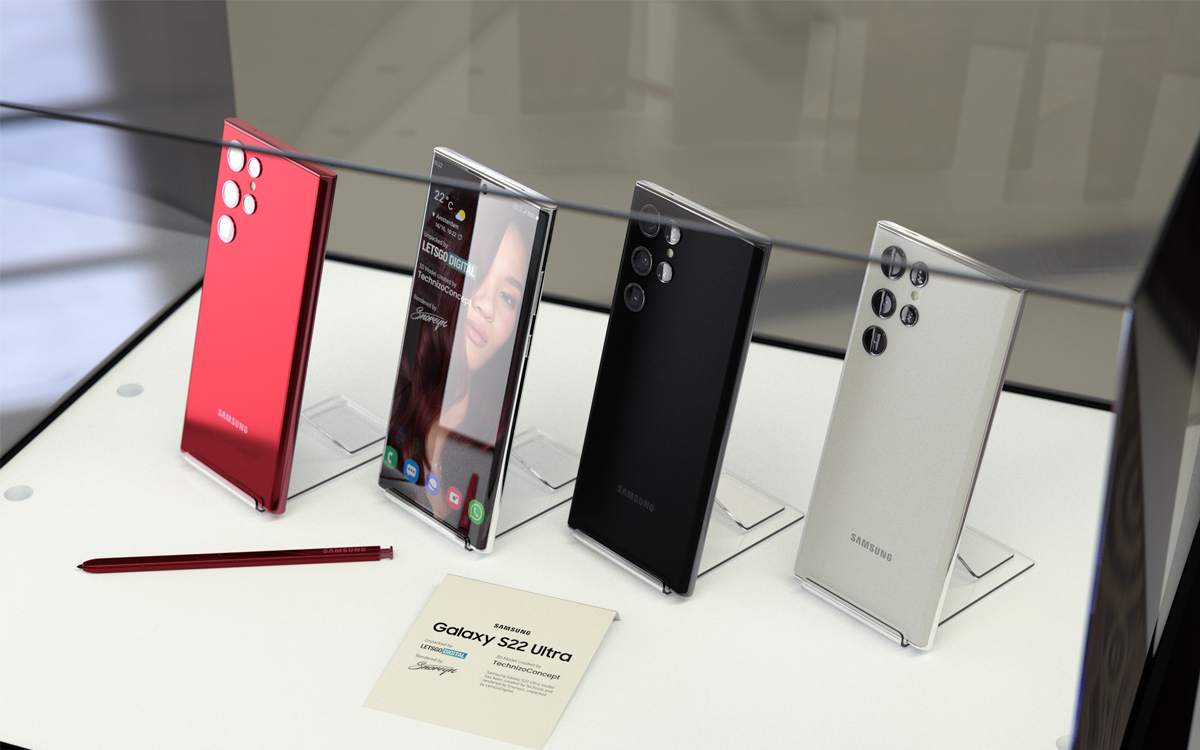 Like every year, Samsung plans to launch many new smartphones in 2022, and we now know more about them, since the roadmap for next year has been unveiled.

Our Korean colleagues from The Elec have managed to obtain the ” Samsung cell phone shipping plan for 2022 “, which groups all smartphones that will be in production at the Korean giant next year. We therefore already know which models Samsung plans to release in 2022, as well as the number of units that will be produced. The schedule notably confirms the launch of certain smartphones that we have not yet heard of.

Among the smartphones, we find for example the Galaxy S21 FE, which had been reposted many times. We know thanks to leaker Jon Prosser that it will finally be available on January 4, and the table now tells us that the Korean giant intends to produce 9.3 million copies. A Galaxy S22 FE is also planned for the end of 2022. However, Samsung intends to sell a little less, since it would only be produced at 5.7 million units next year.

New foldable smartphones will arrive in 2022

Samsung had drastically reduced the prices of its folding smartphones in 2021, which resulted in a significant increase in sales. However, due to the shortage of components, Samsung is currently unable to produce enough Galaxy Z Flip 3s to fulfill all orders. The increase in production next year could therefore be a clue that Samsung hopes to sell even more folding smartphones in 2022. To boost sales, therefore, next year’s models are expected to be even cheaper than this year.

Samsung hopes its Galaxy S22 will be a hit

Despite poor sales and the arrival of the new generation, Samsung will continue to produce a few million units of Galaxy S21 in 2022. The manufacturer would also bet on its Galaxy S20 FE and Galaxy S20 FE (5G) from last year, since he would like to produce a little more than 3 million copies. However, the company appears to have abandoned the other models in the series, the Galaxy S20, S20 +, and S20 Ultra.

The manufacturer is betting everything on its mid-range smartphones

According to information from The Elec, like every year, Samsung intends to make the most sales with the A range. This has always been the most popular, in particular thanks to its more affordable prices than the flagships of the S range. At the start of 2022, Samsung plans to produce 28 million Galaxy A53 5Gs, of which we have been able to discover the first renderings a few days ago. So that’s almost as much as all the Galaxy S22s put together.

We will also find other models like the Galaxy A33 5G which will be produced at 23 million units, or the low-end smartphone Galaxy A13 which will be manufactured in 27 million copies. The table also confirms the arrival of a Galaxy A73 5G, a Galaxy M53, a Galaxy M33 as well as a Galaxy M13. Several dozen other smartphones are also planned, but we do not yet have details about them.