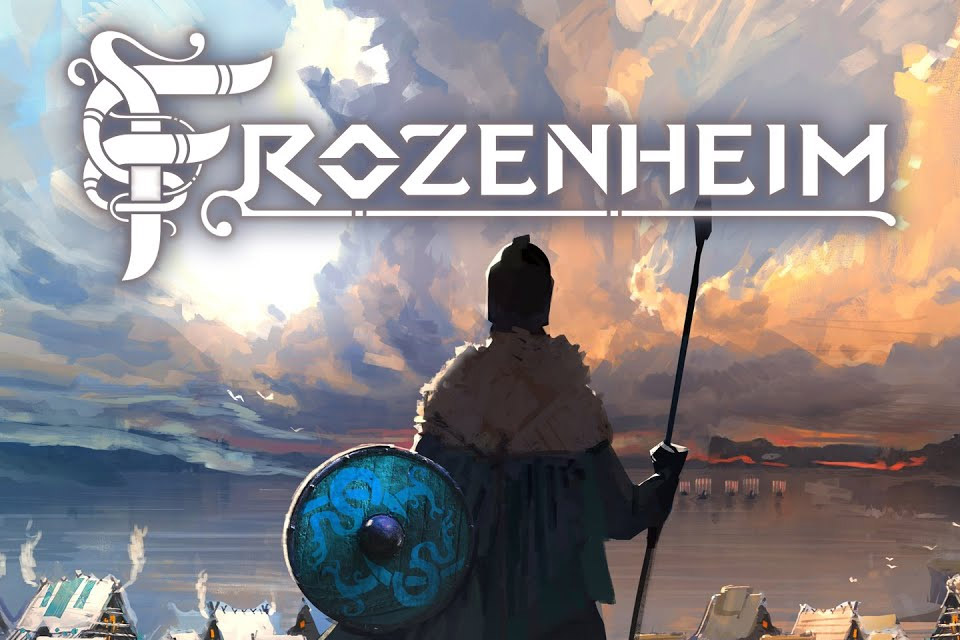 Vikings are still in fashion and there is still an avalanche of games of the genre to be released on the market, many of them going unnoticed by players. One of them is Frozenheim.

Since it was announced, my eyes started to sparkle. Besides being a fan of real-time strategy, one of my favorites, he was always presented in a way that captivated lovers of the genre, always raising curiosity.

Frozenheim It is other than Northgard and from the future Viking City Builder, which has no release date yet. The game developed by Paranoid Interactive and distributed by hyperstrange came to PC in the last week of May and drinks a lot from the source found in classics like Age of Empires.

As it is a game in early access, the producer made available two missions, in addition to a free mode and a multiplayer mode. On the surface it may seem like little content, but it’s enough to get a sense of the greatness the game can achieve.

The missions serve as a tutorial, but have a consistent plot, simple to understand and focused on Norse mythology, which brings much more immersion to the game. Frozenheim is a real invitation for those who are not familiar with RTS games.

The graphics are a separate detail in Frozenheim. The scenery is very well done and dense, giving a good dimension of the land that would be cleared. The details are impressive, even at a great distance from the camera in front of the map.

The sea is well made, the forest has different hues, smoke and fire give life to everything that is found. Everything is in its place and makes the game very tasteful. Too bad the characters don’t follow this rule. It is felt that they could be more polished.

Another pertinent detail that makes the game ugly is the outline placed on the characters when you control them. Okay, it makes it easier to see where they are, but the company needs to think of a prettier way to show the game’s action.

Frozenheim has excellent optimization, withstanding the stride of playing at 4k and 60 fps. We hardly noticed a downgrade. The feedback note is for camera movement, which suffers when encountering high terrain, causing the player to lose a little sense of control over the map. As I wrote above, Frozenheim reminds a lot of what we found in the Age of Empires series. Everything is very simple to be done and brings the casual player very close to a good adventure in the real-time strategy genre.

The game follows the premise of capturing raw materials to build items such as houses and soldiers. It is through them that your village will have the opportunity to take care of the region.

To develop your control area it is essential to build houses. Don’t forget to collect wood, stones and food so that the region can grow harmoniously. The more of these items you have, the more successful your adventure will be.

The military part is also very important, being necessary to control the territory and to open up the region. By building a military base, it will be possible to produce archers, men with axes and even defense specialists, so that you can make the famous shield wall. The detail is left to the creation of the crow-men. They function as sentries. It is through them that you will be able to have an enlarged view of the map and, in this way, create your combat strategy.

Also, get ready to produce military power as quickly as possible, as enemies won’t give you a minute to breathe. Because of this it is important to understand all of the village’s needs so that production can be fast and satisfying.

An important tip is to build a water well at the beginning of the adventure. When enemies attack you, it will be important to put out fire from buildings. You lose the battle when your houses are consumed by fire. 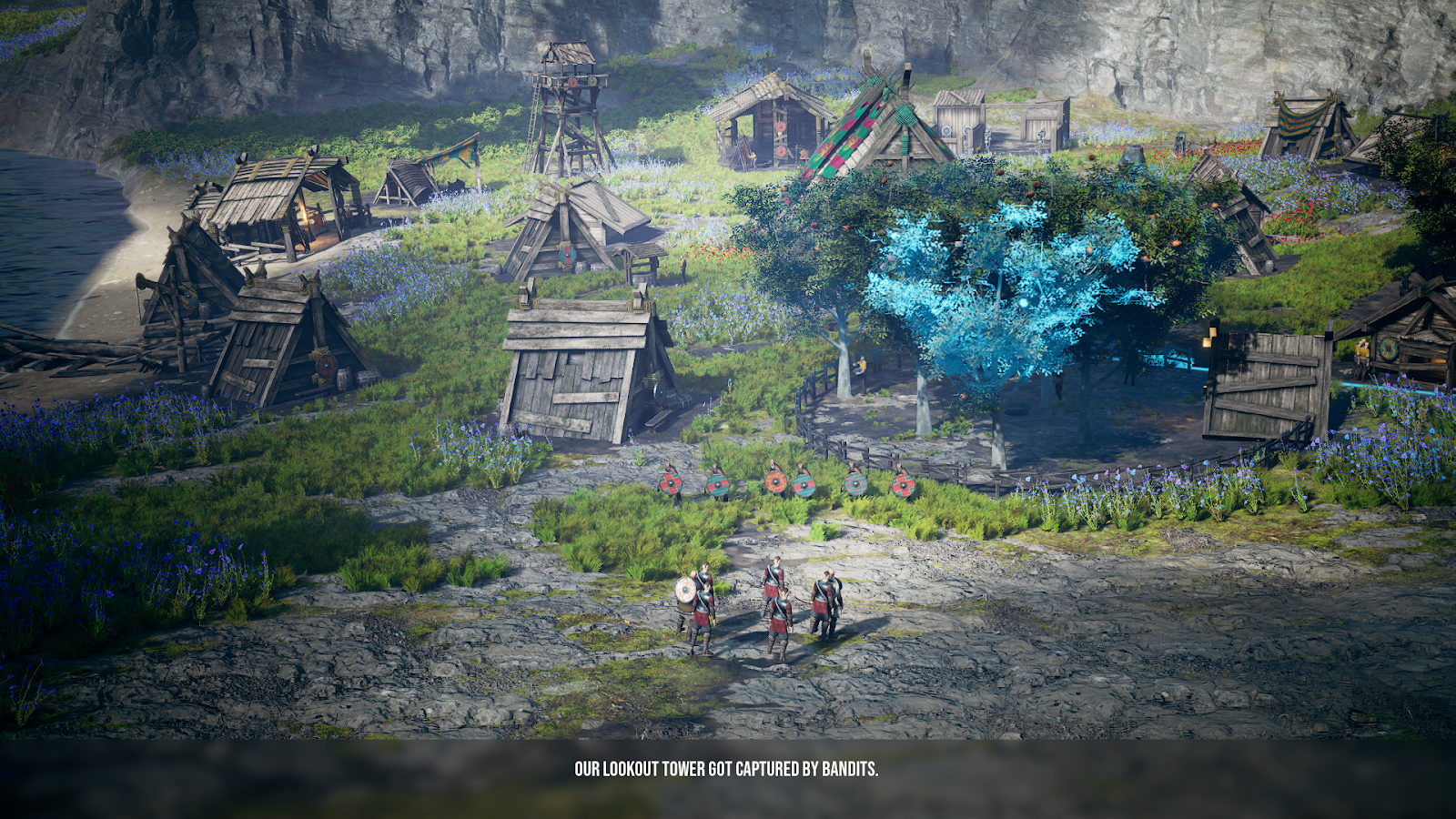 Frozenheim has a promising future. Even with little content available, it is notorious to see the attention given by the developer to every detail, whether in the graphics, mechanics or balancing item production.

The fact that the company left open the free mode and multiplayer helps to increase the replay factor in this beginning of the saga. Not to mention that it will be important to increase player feedback, especially when finding errors. see you in Frozenheim!