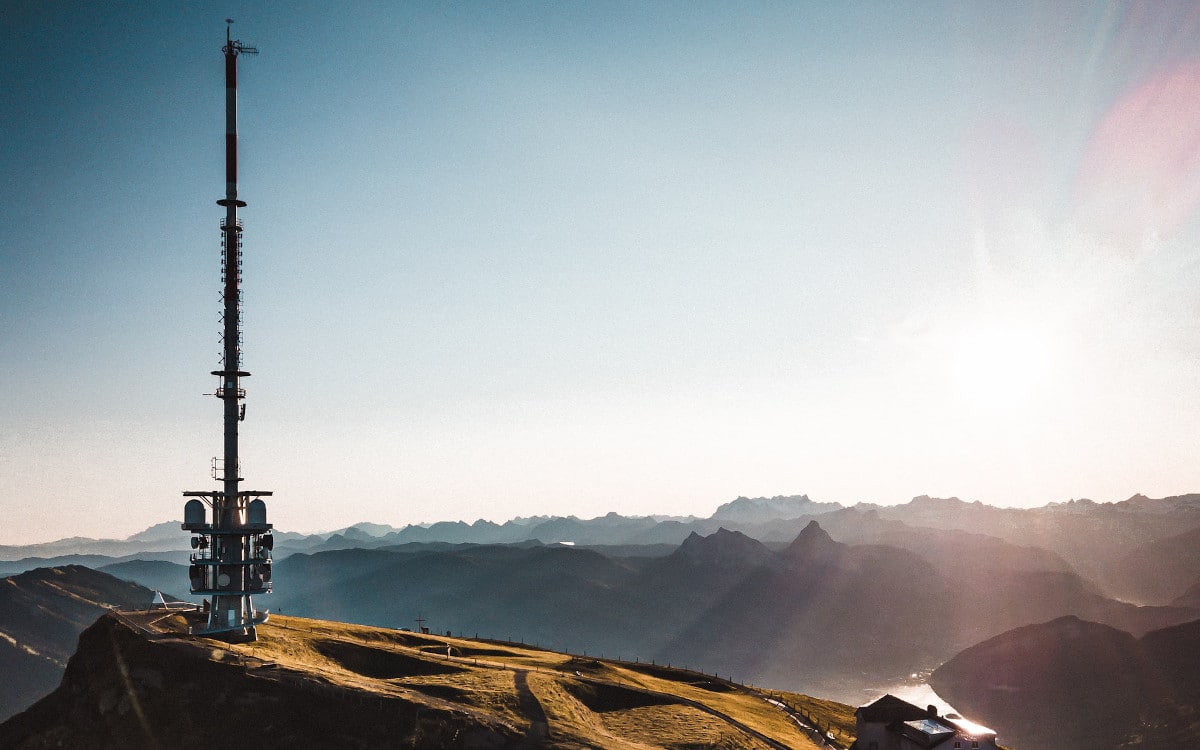 According to the first 5G observatory published by ARCEP, Free Mobile has more than 5,500 5G antennas in France. That is more than all the other operators combined. Almost all of these antennas operate on lower frequency bands, which has advantages in terms of coverage and stability, but also drawbacks, particularly in terms of throughput.

In 2012, when 4G was launched in France, Bouygues Telecom struck a big blow in terms of network coverage. While Orange and SFR deployed antennas on dedicated frequency bands, Bouygues Telecom obtained decisive authorization from Arcep: that of converting 2G antennas, operating on the 800 MHz band, in 4G antenna. And 800 MHz antennas, the operator had them everywhere in France. Instantly, Bouygues Telecom covered practically the entire territory in 4G. The decision of the telecoms gendarme was then applied to all operators.

Read also – Subscribing to a 5G plan is of no use, according to UFC-Que Choisir

Eight years later, Free seems to have the same idea. Reuse its 800 MHz antennas to switch from 5G. And above all, cover the territory faster than the competition. Thus, Free Mobile can boast of having more than 5,500 5G antennas active in France, including 5300 on the 700 or 800 MHz frequency bands (the remaining 200 taking advantage of recently acquired frequencies on the 3500 MHz band). This figure was revealed by Arcep in the first edition of its 5G observatory published this week.

More 5G antennas than all other operators combined

In its observatory, Arcep explains that operators have opted for two very different strategies. There is that of Free on one side and that of Orange and SFR on the other, Bouygues Telecom being in the middle of the two extremes, playing the balancing act. Free’s strategy is to quickly cover as many sites as possible with 5G. Hence these incredible numbers. For this, the operator uses antennas with lower frequencies (here 800 MHz, but also 700 MHz). These frequencies have two advantages: greater coverage and better penetration into buildings. But there is a backlash: the flow rates are much lower.

Between range and performance, you have to choose

Orange and SFR’s strategy is to cover fewer sites, but to deliver truly 5G throughput to users. Hence the fact that the number of antennas is limited. The frequencies used by the two operators are high: 1800, 2100 or even 3500 MHz. No 800 MHz here. Unlike the latter, high frequencies provide excellent data rates, but a little lower range and much less penetration into buildings.

In its report, Arcep therefore confirms that Free is the only one to use the low frequency bands to convey 5G. However, the operator is not the least good on the 3500 MHz frequency band: he is second position, behind Orange and ahead of Bouygues Telecom (SFR being last). Free has therefore also invested heavily to create an efficient network where the needs will be greatest (understand in large cities).

Good news for Free, but not ideal either

This first 5G observatory is good news for Free. Especially since Xavier Niel spoke this week to announce that 5G would be integrated into all Free Mobile plans at no extra cost. A business strategy that is the reverse of the competition, which announced high prices for specific packages (up to 100 euros per month at Orange, for example). However, the latter may argue that their 5G speeds will be better than those of Free. And it certainly won’t be wrong.

Finally, note that the 5G observatory will be published monthly by Arcep. Its aim will be to announce the antenna deployment figures for each operator and to provide popular information for citizens and local elected officials, certainly to counteract rumors and false information on new mobile networks.