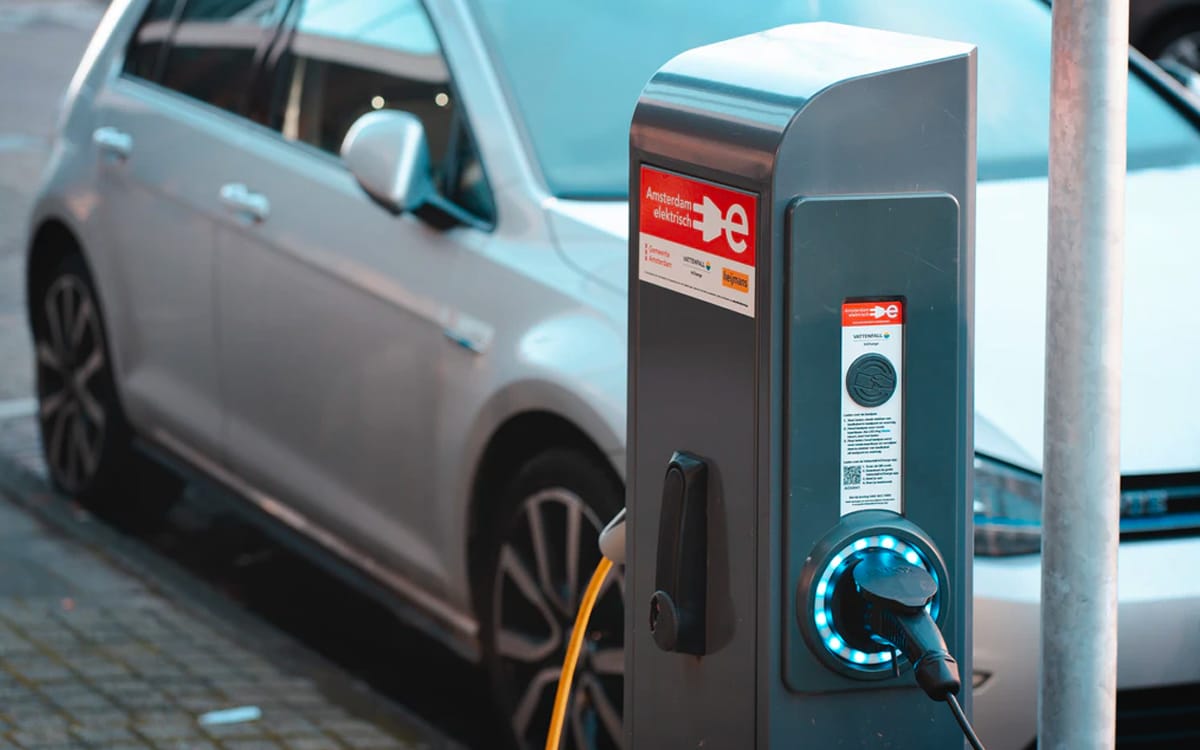 The Minister Delegate in charge of Transport announces that 4 fast charging stations for electric cars will be installed in all motorway service stations before 2023. Eventually, all service areas will be equipped with at least 4 150 kW terminals which allow up to ‘to 80% charge in just 20 minutes.

A decree the Minister for Transport, Jean-Baptiste Djebbari, obliges motorway companies to equip their service areas – that is to say those which already have a petrol station – ofat least four 150 kW fast charging stations for electric cars. An envelope of 100 million euros was released to help these companies mesh the network. These aids are exclusively intended for companies which invest in installing fast charging stations for electric cars.

Jean-Baptiste Djebbari explains in the columns of Challenges: “The stations will be financed on average at 30%, this rate being able to be raised to 40% in certain specific situations” . While adding that these aids are cumulative “With 75% coverage of network connection costs, implemented by the Mobility Orientation Law”. In addition, if a station decides to add more fast-charging points, the State can pay them more aid.

A 10% bonus is also granted to the first 150 files. The objective is to put an end to the areas of the motorway network without fast charging stations before 2023. For now, only 140 service areas are equipped. If you’ve been following recent news on the subject, the numbers may seem a bit low to you. I have to say that the minister’s plan now only concerns the equipment of 300 service stations. Last October, the same Minister Delegate had yet teased the installation of 100,000 charging points by the end of the year as part of the recovery plan.

A figure far too ambitious given the reality and the endowments that the State is ready to put on the table. The Ministry of Transport had nevertheless succeeded in convincing retail chains and motorway companies last October to sign a charter committing them to install this type of stations by the thousands. Agree in principle, the motorway companies had nevertheless underlined “an absence of an economic model” – polite way of saying that the deployment will be very expensive with uncertain returns.

Especially since few motorists will use them initially according to these actors. It is true that the electric vehicle sector is experienced in several different ways: depending on the vehicle model, its characteristics (including range) and your geographic location (whether you live near or far from fast charging stations). 100% electric cars have indeed reached 6% market share in France in 2020.

According to the latest figures from the Argus website, the best-selling models in France were as follows in December 2020:

The overwhelming majority of electric cars sold in France are currently rather city ​​cars intended for short journeys. However, without a suitable network of charging stations, it is unlikely that any drastic changes will be observed in the short term. The prospect of not being able to cross the whole of the country comfortably without running the risk of running out of fuel or having to stop during excessive breaks to recharge their car does not really encourage the majority of consumers in France to opt for this type of vehicle. for long journeys.

Especially since fast charging rates are currently too expensive for motorists. As you can see on the map, reproduced at the end of the article, the grid of fast terminals, when completed by the end of 2022, completely changes the situation. Especially when we know that a 150 kW terminal can recharge compatible vehicles in a very short time – up to 80% in just 20 minutes. However, it should be noted that very fast charging is currently only reserved for one handful of high-end models like the Porsche Taycan, Tesla Model S, 3, X and Y as well as the Audi e-Tron.

Also read: Charging station for electric car – where to find stations in France?

The others are more readily designed for local trips, and slow recharging on terminals in town or via a simple outlet in your home.

Do you see these dots?

Today, they are service areas. Within 2 years, these will be service areas WITH VERY FAST CHARGING TERMINALS. pic.twitter.com/26c8fUSrjt