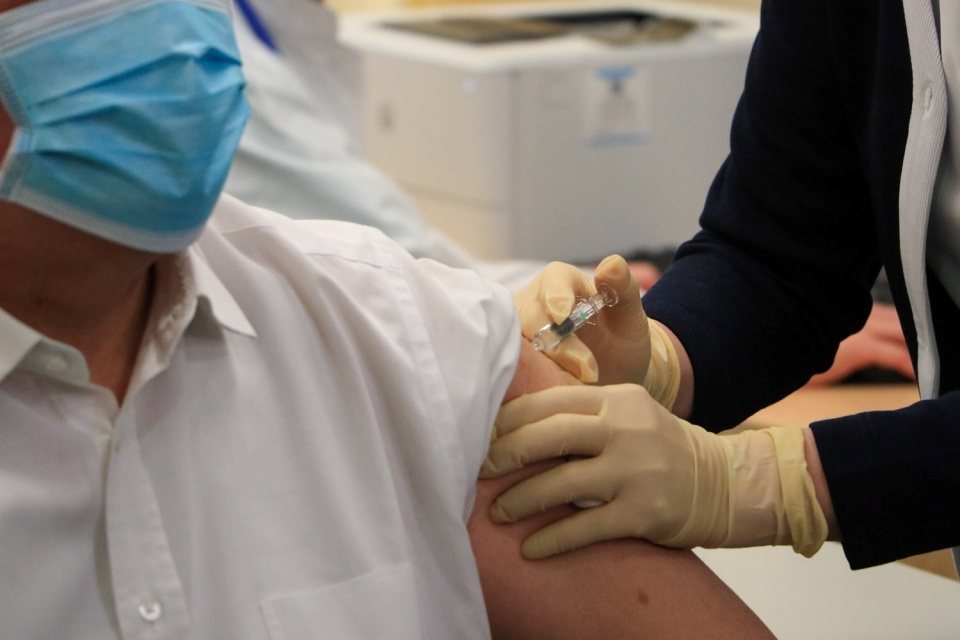 Would people vaccinated against the common flu have any extra protection against the new coronavirus? A study carried out in the United States, recently published in the American Journal of Infection Control, tried to answer this question.

Conducted by University of Michigan researcher Anna Conlon, the investigation analyzed data from 27,201 people in the state of Michigan (USA) who underwent the covid-19 test until July 15 last year. Of this total, 12,997 individuals received the influenza vaccine previously.

According to the article, the proportion of those immunized against influenza within the sample who ended up infected with Sars-CoV-2 was less than among those not inoculated – 4% against 4.9%, respectively – a small but significant difference.

Another detail observed in the research is that those who received the flu vaccine were also less likely to be hospitalized and to need mechanical ventilation when contracting covid-19 – in the case of hospitalization, these people spent less time in the hospital. Regarding the mortality rate, there were no significant differences between groups.

A hypothesis raised by experts to explain the fact that the flu vaccine is supposed to contribute to an improvement in defense against the new coronavirus would be related to trained immunity, a process activated in the body after vaccination against Influenza.

Upon receiving the formula applied annually, the body’s defense system, which includes elements such as phagocytes, dendritic cells, cytokines and leukocytes T and B, is strengthened. This triggers a targeted and increased pro-inflammatory response, capable of protecting against other types of pathogens. 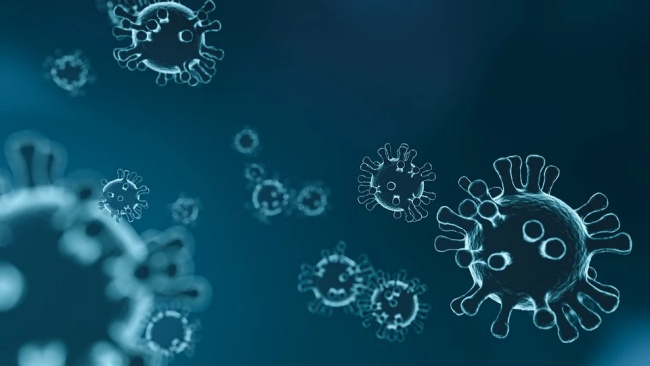 The vaccine strengthens the body’s defenses against other pathogens.Source: Pixabay

Something similar has already been noted in relation to the BCG vaccine and the measles vaccine, according to the study. Research done a few years ago showed that children acquired greater immunity against several other pathogens when receiving the two formulas.

In the case of the measles vaccine, this extra protection acquired after application remained for a long time. On the other hand, unvaccinated children had much less immunity against the same pathogens, according to experts.

The conclusion reached by the study, pointing to a possible association between the flu vaccine and the decrease in cases of covid-19, in addition to the best clinical results, may also be related to the health care taken by the groups of the annual immunization.

In the USA, influenza vaccination is mainly aimed at the elderly, retirees and individuals with pre-existing health problems, a public that had already voluntarily isolated itself since the early days of the pandemic. Meanwhile, healthy people and younger people, who generally do not receive the injection, continued to go out on the street, to work or do other activities. 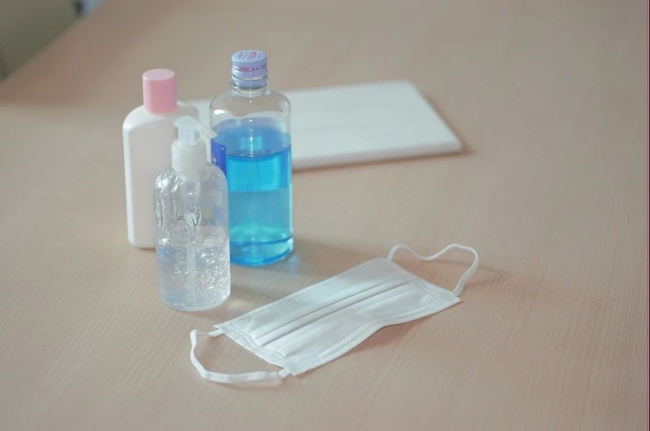 Greater protection can also be associated with care.Source: Pixabay

Thus, the lower propensity to contract the disease and to have milder covid-19 conditions than those not vaccinated against influenza can also be associated with the more cautious lifestyle of those immunized, according to the investigation.

These two hypotheses raised by the research still leave some doubts. In relation to the latter, for example, a simple observation can make it lose strength. Usually, the elderly are more likely to have severe covid-19, but the patients in the studied sample did not have such complications.

In addition, a study carried out in the Netherlands, including people over 70 years of age, showed results similar to the American, that is, there were fewer cases of covid-19 among individuals vaccinated against influenza than in the non-immunized group. 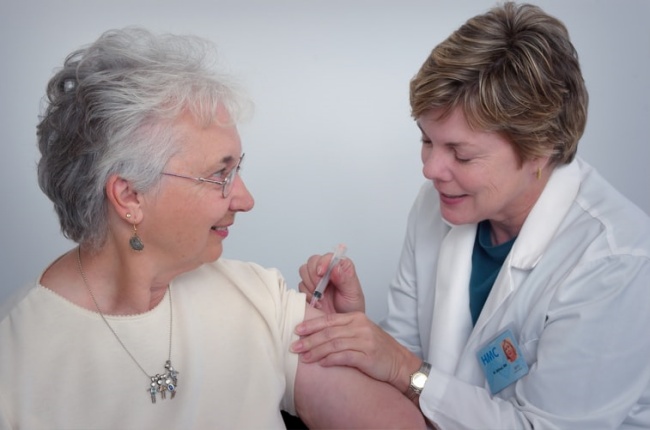 In the USA, the elderly are also a priority in influenza vaccination.Source: Unsplash

Therefore, the researchers suggest further analysis to better understand this casual relationship, but they suggest promoting the flu vaccine to reduce the burden of covid-19 while the immunizer against the new coronavirus is not widely available.