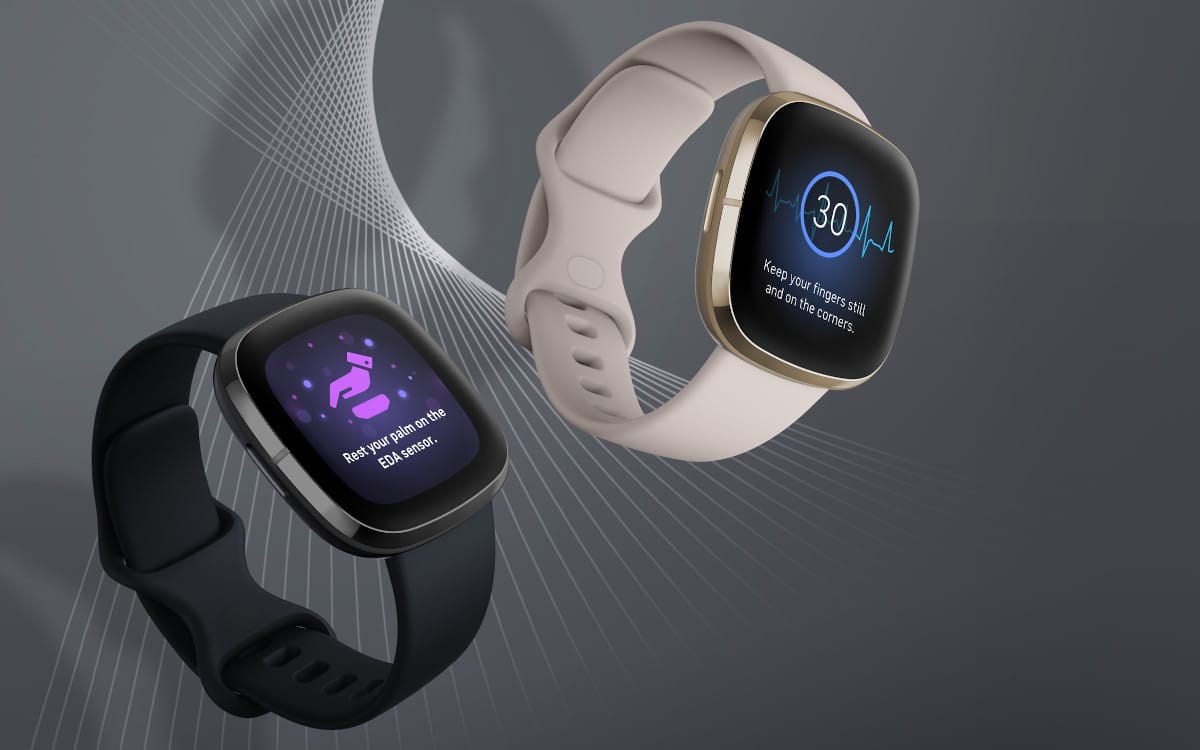 Fitbit presents three new connected objects: Versa 3, Inspire 2 and especially Sense. If the first two are above all improvements of their respective predecessors, the Sense is a product that directly attacks smartwatches focused on health and well-being with new biometric sensors. Including the latest Apple Watch and the Galaxy Watch 3.

This week, Fitbit introduced three new products for the start of the school year: Fitbit Inspire 2 on the activity trackers side and Fitbit Versa 3 and Fitbit Sense on the smartwatches side. If the first two products are evolutions of connected accessories already present in the brand’s catalog, Sense is a product with a new positioning: that of a virtual companion focused on the health of the user. This is a smartwatch, of course. But, it is mostly equipped with several sensors absent from the Versa 3. The goal is obviously to seek market leaders, including Apple and Samsung.

The first is the electrocardiogram. Like the Galaxy Watch 3 and Apple Watch Series 4 (and 5), Fitbit now offers this sensor. It will certainly be subject to inspection by certain health authorities in the countries covered. Fitbit announces that the ECG will only be activated in ” the next weeks ” in France.

A new sensor dedicated to stress

The watch also includes a heart rate monitor (heart rate measurement), a oximeter (measurement of the volume of oxygen in the blood), a thermometer and an EDA sensor. The latter measures theelectrodermal activity, that is, the bioelectric pulses that run through the skin (these are the electrical pulses that make “capacitive” touch screens work). The latter would be able to measure stress.

As for the technical sheet, nothing surprising: stainless steel case (only one size), Bluetooth 5.0 and WiFi n connection, gyroscope, accelerometer, altimeter, GPS sensor, NFC, speaker, microphone, battery offering 6 days autonomy approximately, water resistance 50 meters. The watch comes with a new version of the app for iOS and Android. And it’s the first Fitbit watch (but not the only one) to take advantage of the new Fitbit Premium, a subscription launched last August and which will be available in France before the end of 2020. 6-month trial is offered with Sense.

An extension of the Digital Wellbeing strategy

Although it responds to a very current trend, Sense is a product that could have been motivated by the takeover of Fitbit by Google (buyout still in progress elsewhere). In fact, for the past two years, the Mountain View firm has been developing Digital Wellbeing, a toolkit to improve the relationship between the user’s digital life and their real life. The first version of this app came with Android 9 Pie. And it has become mandatory for all new smartphones running Android 10. Sense therefore appears to be a response to this strategy. 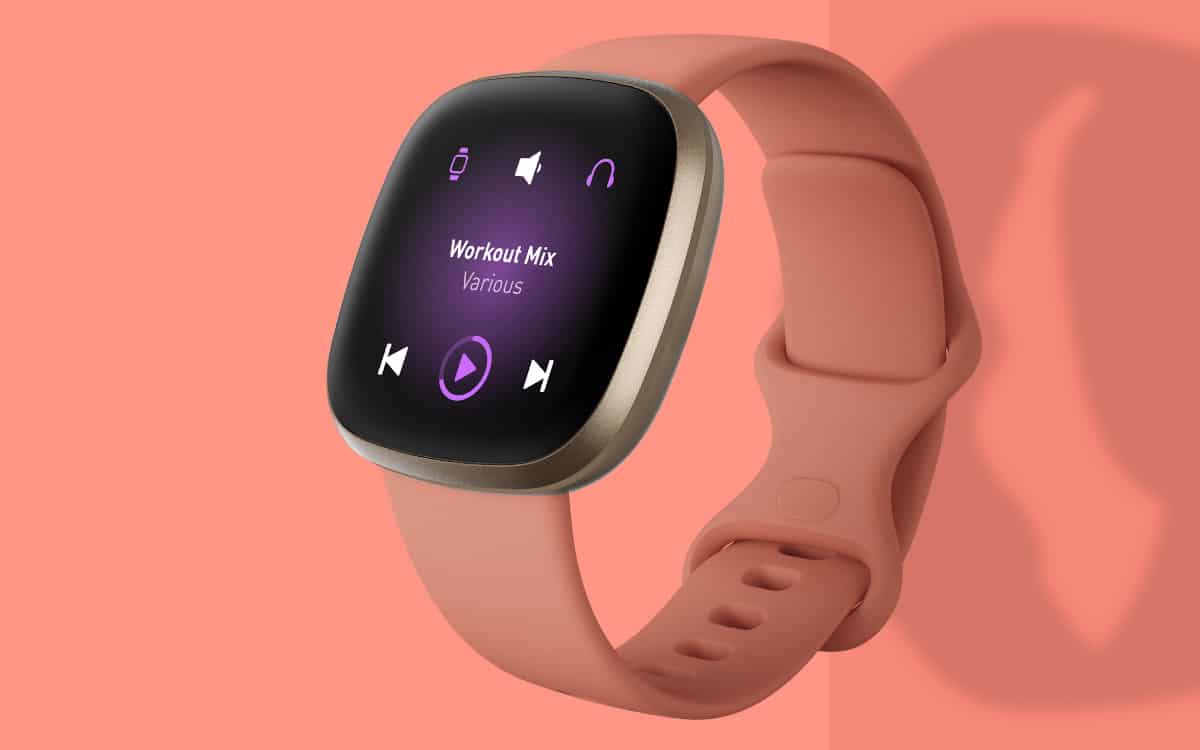 A few words about the other two products. First, the Fitbit Versa 3. Fitbit’s flagship watch benefits from a fairly standard hardware and software update. It incorporates a microphone and a speaker to call and answer a call without having to pick up the phone. It is now compatible Google Assistant and Amazon Alexa. The design also changes to adapt to that of Sense with which Versa 3 now shares its charger. Inspire 2 is a pretty classic activity tracker. Its design has been refined and its autonomy increased to About 10 days. The main changes are software.

Let’s move on to the prices. Sense will be offered in France at a price of 330 euros about. Much cheaper than the Galaxy Watch 3. Versa 3 will be sold at 230 euros about. Many bracelets will accompany their launch of course, at very variable prices. Inspire 2, for its part, will be positioned below the 100 euros mark (at 99.95 euros exactly). Wristbands will also be offered for Inspire 2. Fitbit says all three products will be available in France before the end of September.