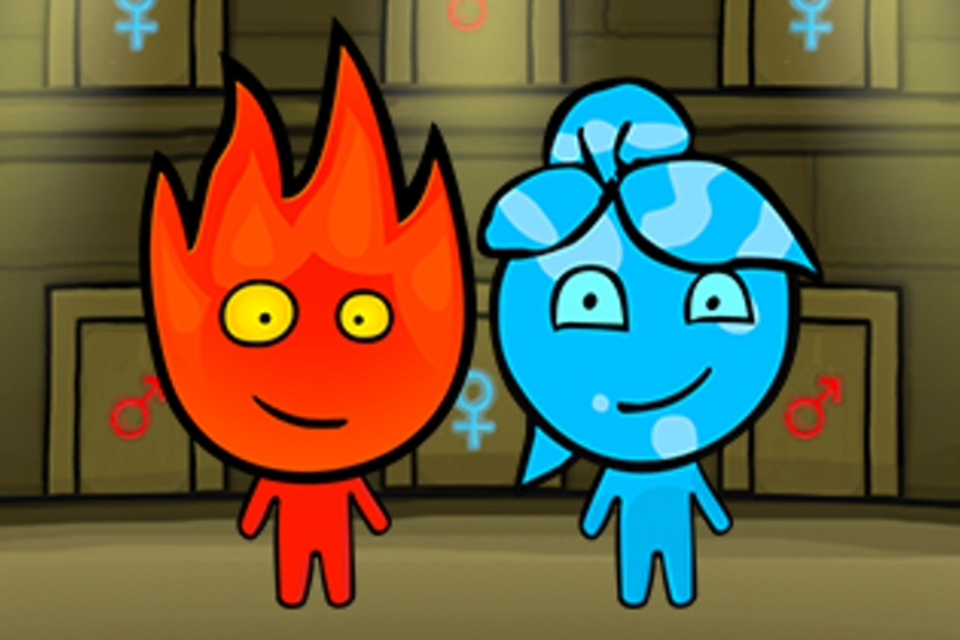 Created by Olso Albet in 2009, the series Fireboy and Watergirl is a hit with platform games. Featured, the games feature a fun multiplayer mode in which players need to work together to solve puzzles.

Thus, the titles became very popular with children and children. Much more than entertainment, games help develop logical thinking and teach about teamwork.

Another factor that contributes to the success of the series is simplicity. In this case, it is not necessary to have a computer or a powerful cell phone to run the game. As well, the two people can use only one keyboard for fun.

Currently, the franchise Fireboy and Watergirl has five titles available. Next, find out a little about each of the fun games, challenges and mechanics! 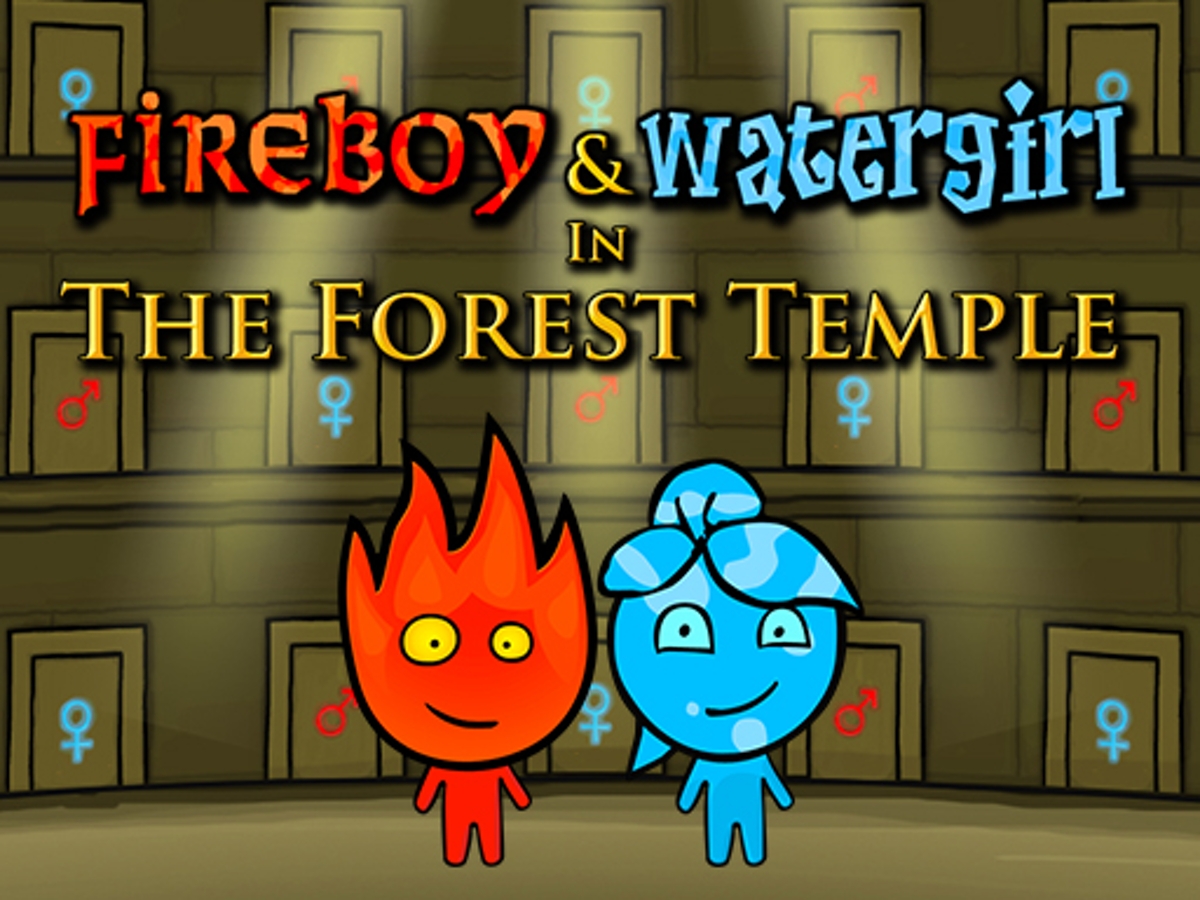 In the list of famous games, Fireboy and Watergirl in Forest Temple is the first title in the saga of the elemental protagonists. So, players need to work as a team to traverse the various mazes of the forest temple.

During the journey, they will have to solve several puzzles, activate levers and interact with other objects in the scenario. At the same time, it is necessary to be agile to avoid obstacles and other dangers.

Fireboy and Watergirl 2 in Light Temple 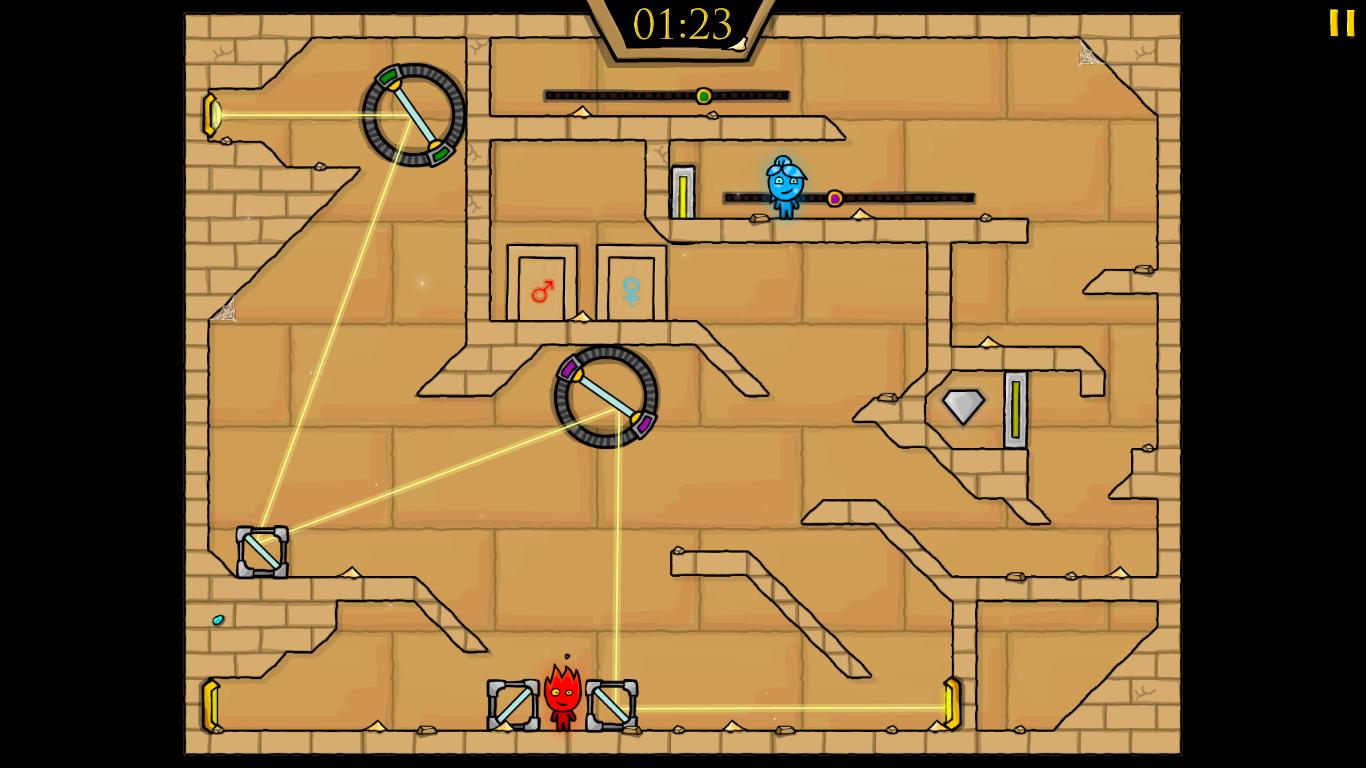 The second game in the series, Fireboy and Watergirl 2 in Light Temple repeats the formula of the original. However, it presents a temple with new challenges for players. One example is enigmas with reflected rays of light that open new doors.

Another addition is the unheard of enemies like “green goo”. Equally dangerous for Fireboy and Watergirl, if she touches the protagonists it will be “game over”.

Fireboy and Watergirl 3 in The Ice Temple 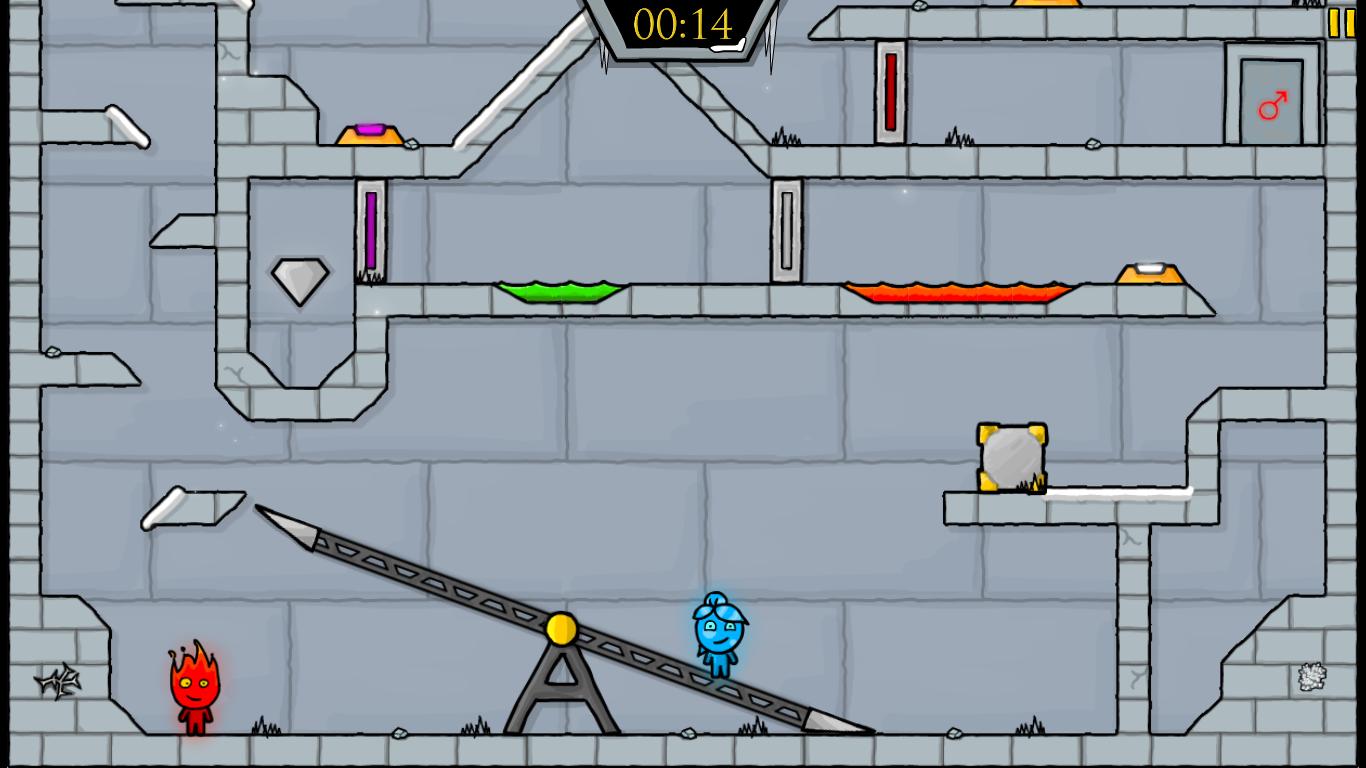 In Fireboy and Watergirl 3, the mission is to explore a temple made of ice. So, the scenario brings the novelty of the elemental obstacles that hinder the journey of the duo of heroes.

For example, the Fireboy has difficulty walking on snowy surfaces, while the Watergirl walks more slowly in the same location. Therefore, cooperative work is essential to advance the phases.

Fireboy and Watergirl 4 in The Crystal Temple 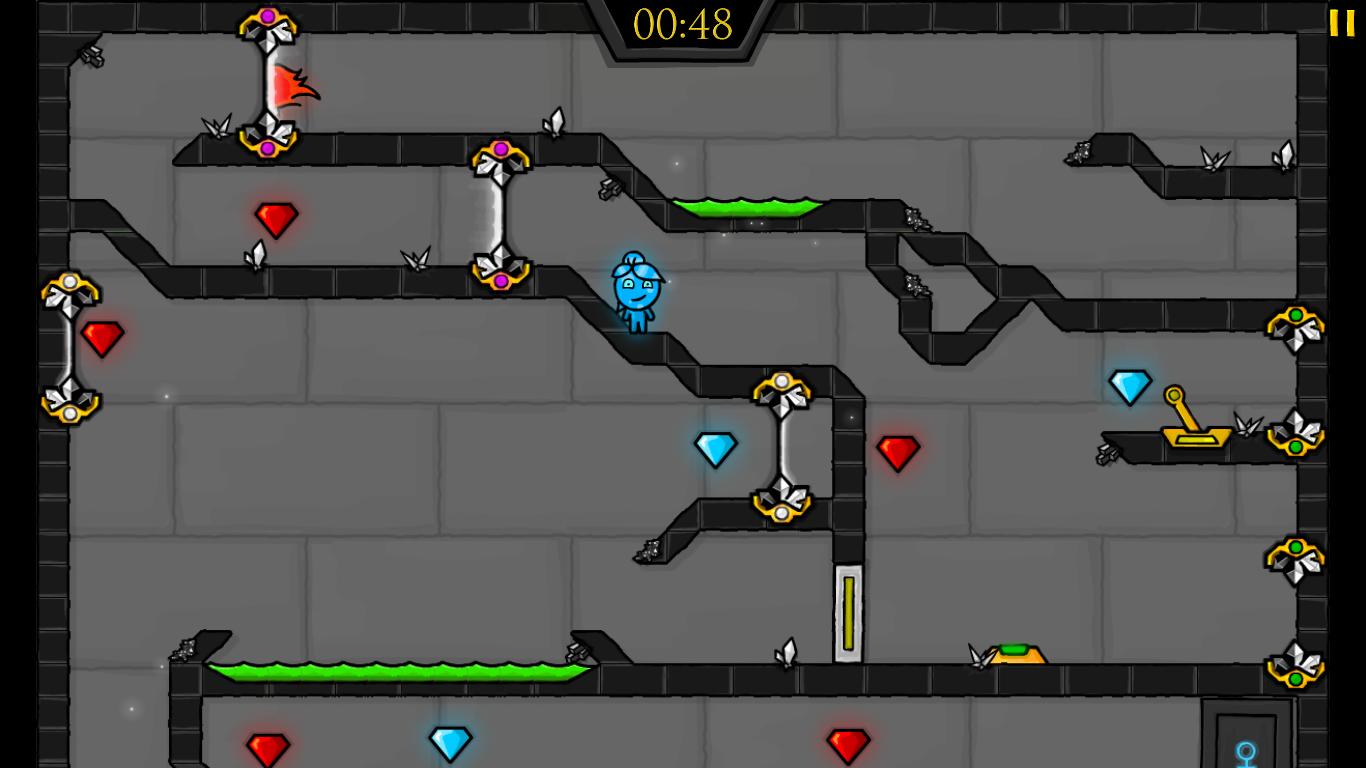 Fireboy and Watergirl 4 brought a new mechanic to the agility game series. In it, players use magic crystals to create teleportation portals. In addition, the items help to find new objects during the journey.

However, care must be taken when crossing the portals. Depending on the chosen side, the characters can be sent to different places and full of dangers! 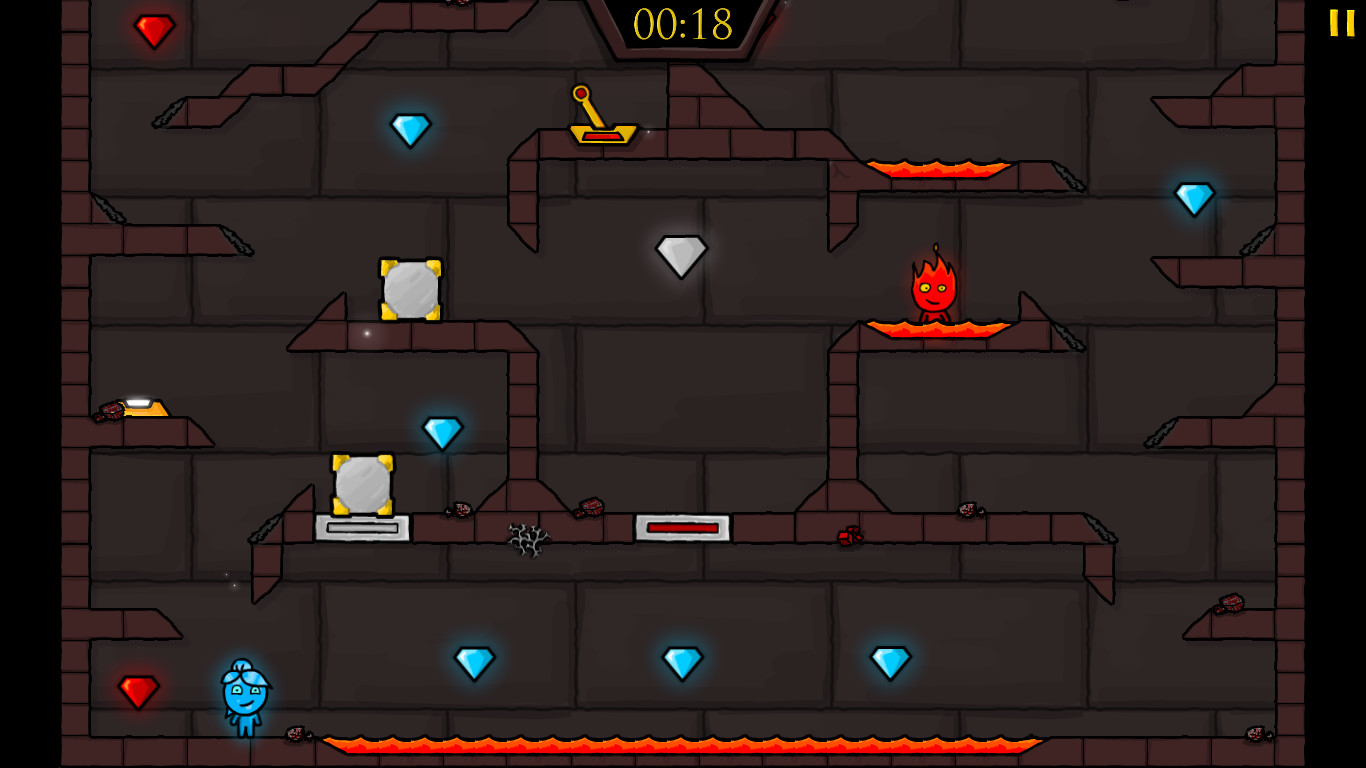 Last series launch, Fireboy and Watergirl 5 takes players to venture into the temples of fire, water and air. Thus, it brings a well balanced combination of all the mechanics seen in the previous games.

It is possible to use magic crystals to create portals and, again, the puzzles with rays of light open new doors during the levels. Finally, he has a level difficulty to please platform game fans.

Liked to know a little about the series of fun games Fireboy and Watergirl? Which one is your favorite? Tell us in the comments!