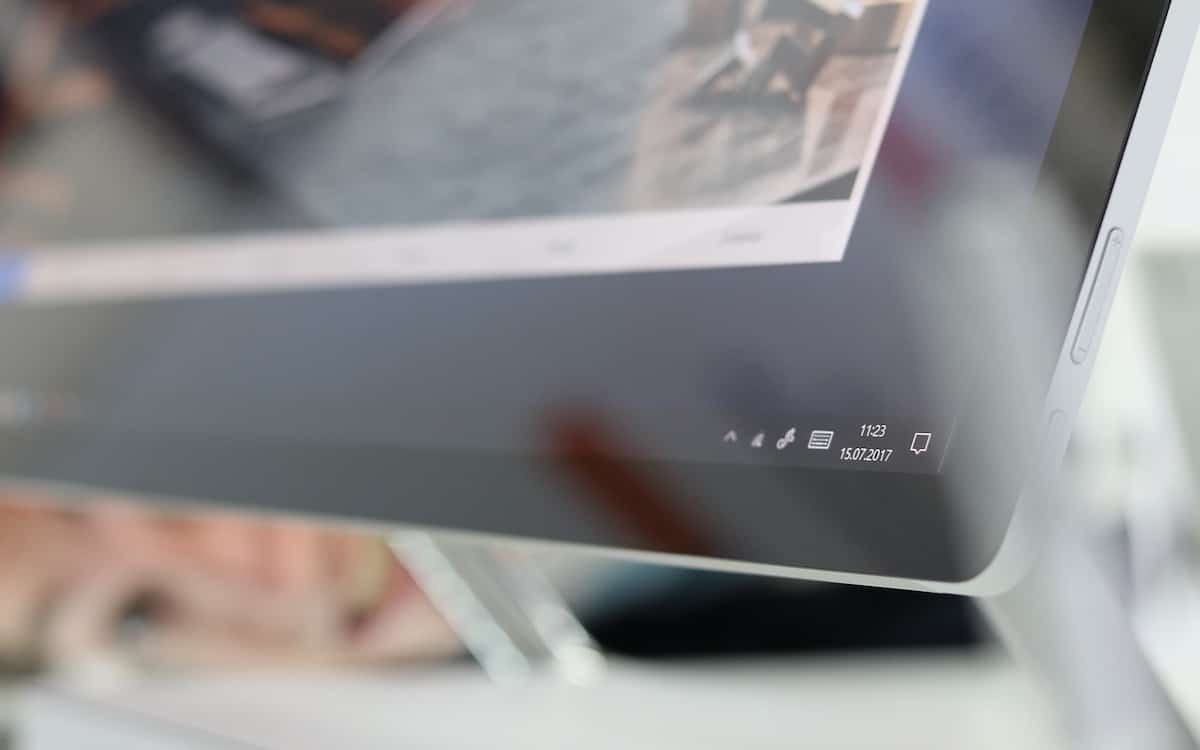 Microsoft has just rolled out a new optional cumulative update for Windows 10 (versions 1903 and 1909 only), including a number of fixes. Additionally, direct download links for Windows 10 offline installers KB4559004 are available.

The fixes in this update are mostly for Windows 10 version 1903. According to Microsoft, the latter primarily brings a new QoL feature to theFile Explorer, since it is now possible to delete terms previously entered in the search box. You just have to click on the “X” button next to the search term to remove it. In addition an issue that sometimes caused File Explorer to crash during the RAW image directory search as well as ” other types of files “(Without further details), has been corrected.

File Explorer is not the only element affected by this update, since it also brings fixes for Internet connection, Microsoft Excel, Microsoft Hello, Edge IE and Office. An issue that prevented the Screen Time feature from working on ARM64 devices has also been resolved. Another, which prevented the magnifier from working correctly in Microsoft Excel and even causing it to crash in certain scenarios, has also been patched.

In addition, two other key points were updated, including the resolution ofan issue that prevented the system from recognizing the camera in Windows Hello, or fixed a bug that could prevent a Windows 10 device from accessing the Internet when using an LTE (WWAN) modem after installing the May update, KB4556799. This issue affected both Windows 10 and Windows Server versions 1909 and 1903. It is therefore resolved.

Microsoft Office software is also getting a fix as an issue that prevented users from using the sharing feature has been resolved. Also fixed, opening one or more documents from a SharePoint site or when using anchor links, which sometimes crashed Microsoft Edge or IE. Finally, a Start menu crash that could occur when using ’Outlook and ” in some configurations ” has been corrected. For those who missed the information, the Start menu has just had a new look.

No specific issues with this update according to Microsoft, although a small number of users have recently noticed that some apps preloaded with Windows 10 (WordPad, NotePad, and Paint) appear to be gone. If this is the case, a manual reinstallation of each application will be required. As a reminder, the May update created a few other small issues, the ESENT component being particularly responsible for system overload at the time.

How to update Windows 10

To know your exact version number, click on the Start menu, then choose the functions Settings > System > About. If the version numbers 1903 or 1909 appear, along with their build number 18362 or 18363, you can download and install the update. Windows 10 updates are essential to improve the security and reliability of the system in general. Although sometimes problems can occur, as indicated on some pages of the maintenance history, it is essential to keep your OS up to date.

Here is the procedure to install the optional July 21 update for Windows 10, version 1903 and 1909: Click Start > Settings > Update and security > Windows Update > Check for updates. You will find a link under the option “Optional updates available”. Then click on “Download and install” to begin the installation. If automatic updates are enabled on your system, you won’t have to do anything specific.