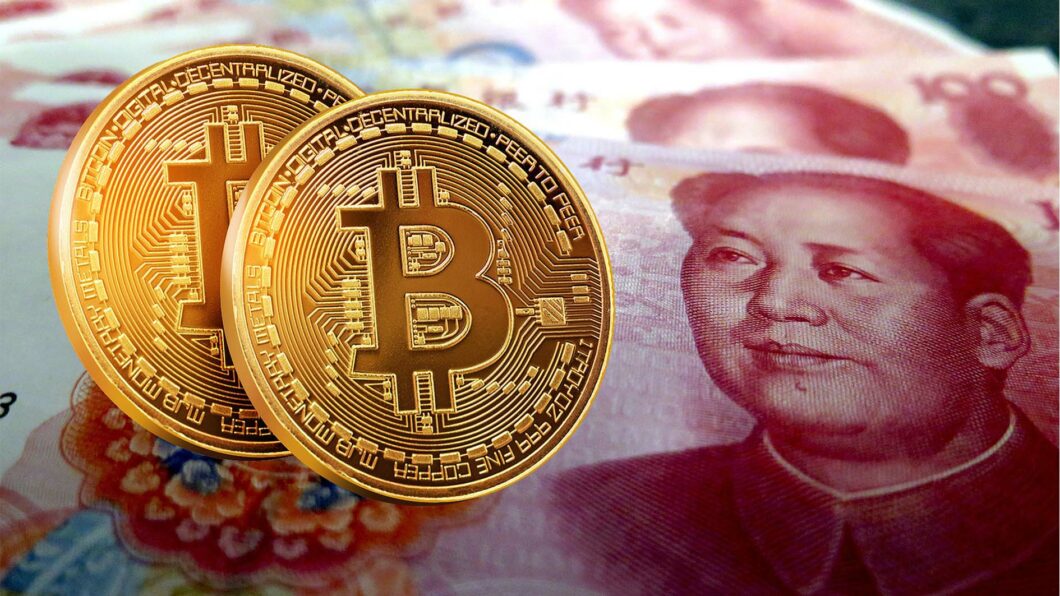 The digital yuan wallet app has an increasing number of Chinese people. The app, created by the People’s Bank of China (PBOC, or People’s Bank of China, in literal translation), is one of the most downloaded in the country, with 261 million individual accounts opened – or a fifth of China’s population -, without count the registered companies. The government wants to disassociate digital currency from cryptocurrencies, such as bitcoin, which are banned in Chinese territory.

Digital yuan is different from bitcoin and cryptocurrencies

The digital yuan has become popular in China as an alternative means of payment to existing digital wallets such as Alipay and WeChat Pay. According to Zou Lan, director of financial markets at the PBOC, users of the e-CNY — the central bank’s digital wallet — have moved more than 87.5 billion yuan — equivalent to US$13.78 billion.

For the past two years, China has put the digital yuan in a test phase, running pilot programs in several cities across the country, such as Shenzhen.

Before, to become an e-CNY user, it was necessary to apply in a test, which led to the registration in a queue. But that ended in 2022, when the central bank decided to make the digital yuan wallet available for iOS and Android, in an attempt to speed up the currency’s development.

e-CNY aims to diversify the forms of payment allowed by the PBOC, satisfy the Chinese public’s demand for a digital currency, and pave the way for financial inclusion.

Chinese anxiety for a digital currency increased in July 2021. At the time, China banned all transactions with bitcoin, ether and other crypto assets. That’s because, according to the Chinese government, they are used for illicit purposes, such as money laundering, as well as being volatile, highly speculative and without intrinsic value.

A document created by the Research & Development team at e-CNY points out that the digital yuan also aims to streamline transactions made and received from abroad. This is without acting anti-competitively with Alipay and WeChat Pay.

The BPOC claims that digital currency would work in a complementary way to digital wallets. For example, small digital yuan deposits could be made anonymously, as with physical cash payments. Another function would be to eliminate corruption in public spending, as amounts transferred between a provincial government and a city could be traced.

In a second step of the testing program, the central bank wants Chinese people to trade the digital yuan without being connected to the internet.

Even with the app available for download, only users from a list of cities in the e-CNY pilot project can open an account, deposit money and make transactions. There are 8 million test scenarios that accept payment in digital yuan, including shopping on Alibaba or paying for rides on Didi.

To deposit money into the e-CNY account, the customer must make a transfer from one of the banks authorized by the BPOC to move the digital yuan. This permission has already been granted to two popular banks in China: Tencent’s WeBank and Alibaba-affiliated Ant Group’s MyBank.

It remains to be seen whether the digital yuan wallet will have an improved user experience to compete with apps from Chinese retailers and win an even larger customer base.