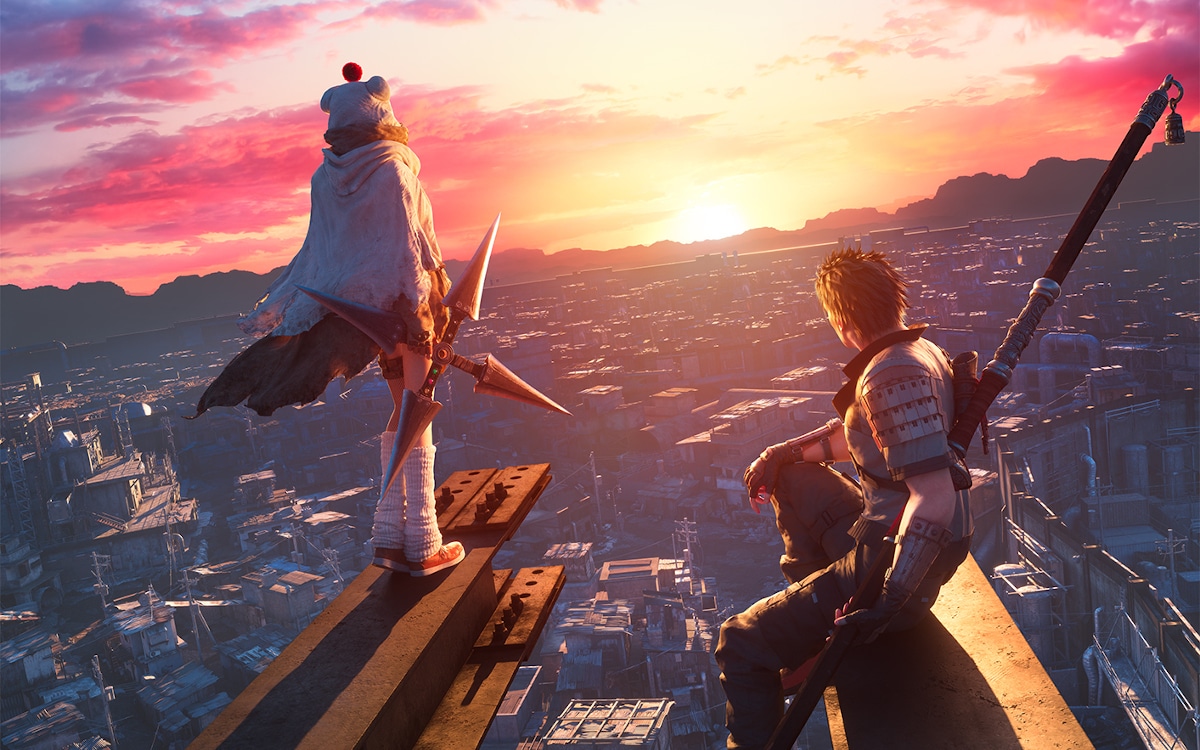 Square-Enix announces the release date of Final Fantasy 7 Remake Intergrade, the enhanced version of FF7 Remake. It will arrive on PlayStation 5 on June 10, 2021. Additional exclusive content featuring Yuffie will be offered via a paid DLC to owners of the PS4 version.

It’s a big day for Final Fantasy fans. First, Sony’s State of Play saw confirmation that an improved PS5 version is in development. It will be called Final Fantasy VII Remake Intergrade. A name that is not due to chance, of course. Square-Enix also announced two games for Android and iOS: FF7 Ever Crisis, compilation of the entire Final Fantasy VII saga, and FF7 The First Soldier, a battle royale that serves as a prequel to the whole. Finally, the PS4 version of FF7 will be offered to all PlayStation Plus subscribers in March. Sony today formalized the information that had already been circulating for a few days.

Following the appearance of Final Fantasy VII Remake Intergrade during the State of Play, Square-Enix issued a press release to formalize the launch date of the game on PlayStation 5. This is June 10, 2021. This is great news for fans of Japanese RPGs and the series. All that’s left to do is … dig up a PS5 to play! This is a mission that will not be obvious. 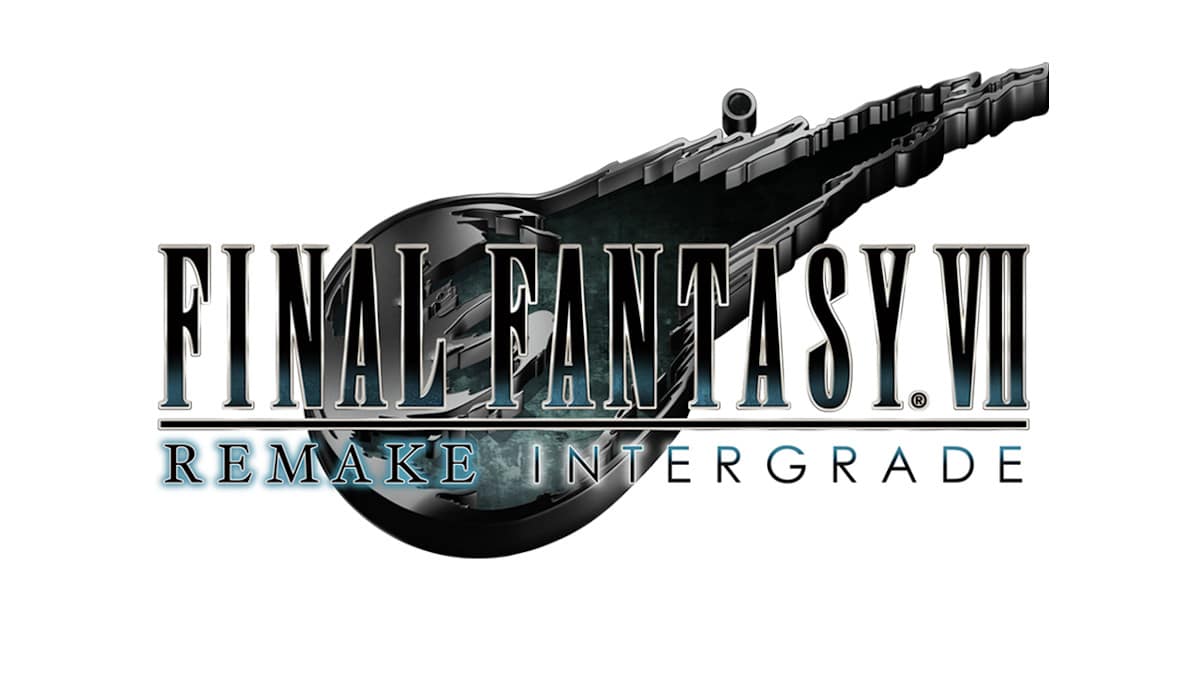 The Japanese publisher also reveals all the new elements included in this rather special version. What is it exactly? Final Fantasy VII Remake Intergrade is a improved version of the Final Fantasy VII Remake that we tested on PS4 a year ago. The improvements concern the graphics, the handling, but also the content of the game. Let’s take this opportunity to take a full tour.

Improvements to graphics and handling

Let’s start with the graphics improvements. Final Fantasy VII Remake Intergrade benefits from improved graphics. Square-Enix announces improved textures, lighting and environments. The definition of the game now goes up to 4K. And the refresh rate is now rising to 60 frames per second. Be careful, it will not be possible, at least initially, to combine the two: it will be either 4K or 60 fps. 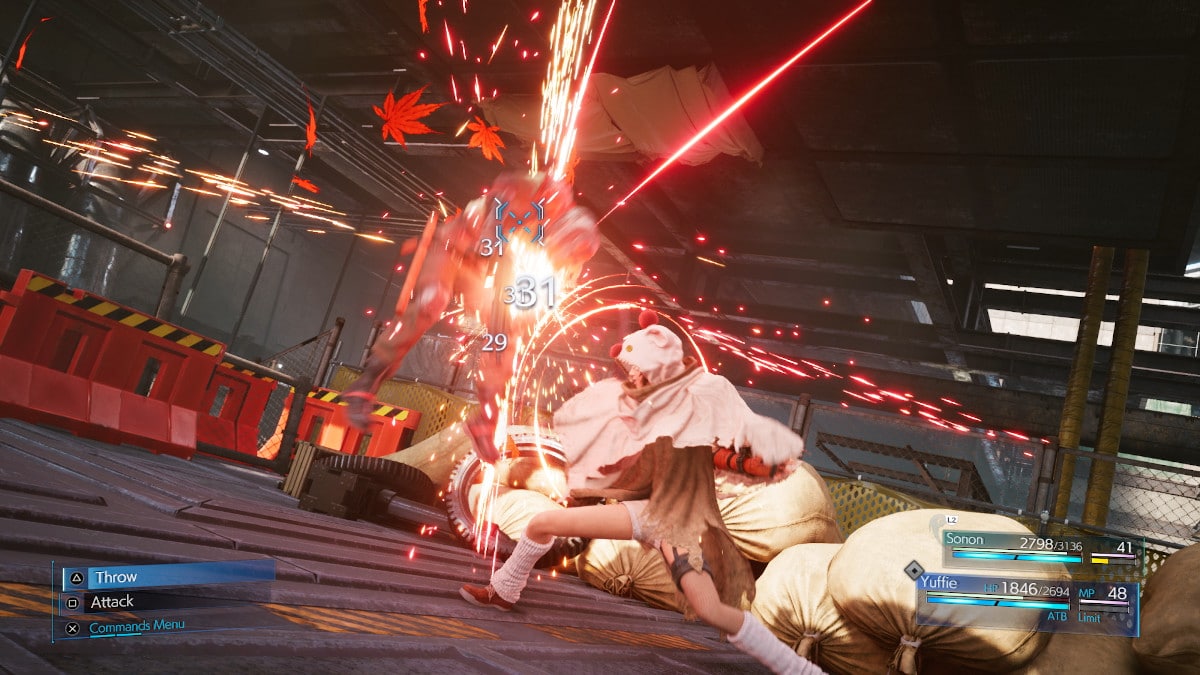 On the gameplay side, nothing will change fundamentally in the game. However, Square-Enix is ​​taking advantage of the switch to the PS5 to make some changes. For example, maneuverability will support adaptive triggers of the Dualsense controller, whether during combat or during motorcycle races. The haptic feedback will offer more immersive sensations in the exploration phases. Also, and it’s no luxury (PS4 gamers know this): Final Fantasy VII Remake Intergrade will take advantage of the PS5’s SSD storage for dramatically improve loading times.

An exclusive DLC with Yuffie and a new character

Last, perhaps the most important, Final Fantasy VII Remake Intergrade includes an exclusive DLC. Hence the name “Intergrade”, since this DLC is as much an “upgrade” as an “interlude”. Indeed, it is a “stand alone” adventure that tells Yuffie’s infiltration into the Shinra to retrieve a material, a story that takes place in parallel with Cloud’s adventures in Midgar and which will serve as a link with the next episodes of FF7 Remake. You can also play with a new character, Sonon kusakabe. Yum…

But, who is Yuffie? For those who haven’t played the original version of Final Fantasy VII, Yuffie is a shinobi from Wutai, obsessed with materia (these stones which are used to cast spells in FF7). Originally, she joined Cloud and Tifa’s group after they left Midgar. Which is why she is not featured in the first episode of Final Fantasy VII Remake on PS4. It is therefore a great opportunity for Remake players to get to know her. Its handling seems energetic, diametrically opposed to that of Barret for example, and even faster than that of Tifa.

The Intergrade DLC will be sold systematically with the PS5 version of the game, which will therefore be offered in physical and digital versions. The game will come in two versions: standard, to 80 euros, or deluxe, which may not be available in a physical version. Sold to 100 euros, it will include, in addition to the improved game and its DLC, a mini soundtrack with exclusive music from the DLC and a digital artbook. Pre-orders have already started, on the PlayStation Store or in the official Square Enix store. A weapon for Yuffie will be offered to all players who purchase the game before its release. 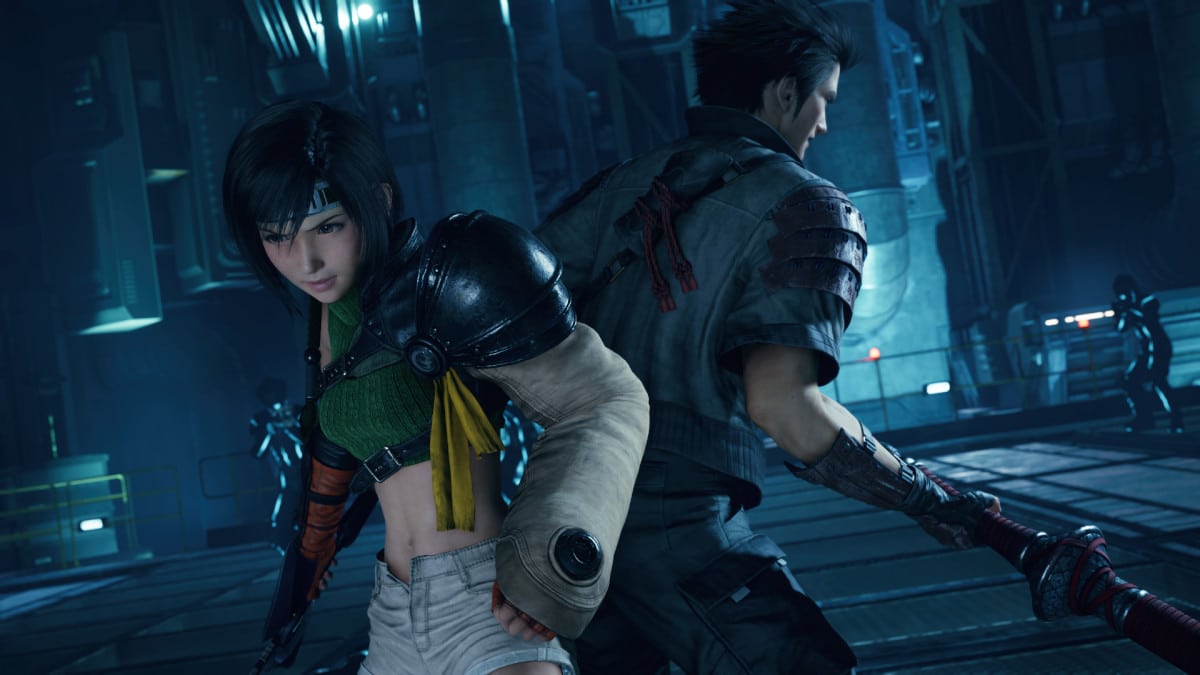 Finally, note that the owners of FF7 Remake on PS4 will not be forgotten. They will benefit froma free upgrade to the PS5 version (if you take advantage of the free download of the game next month, you are obviously concerned). But this upgrade will not include the Intergrade DLC. PS4 players will need to purchase the DLC separately in order to play it on PS5. Also note that the free upgrade will be possible from a physical version of the game as long as you have a PS5 with an optical disc drive. If you have the dematerialized version, a PS5 Digital Edition will be sufficient.