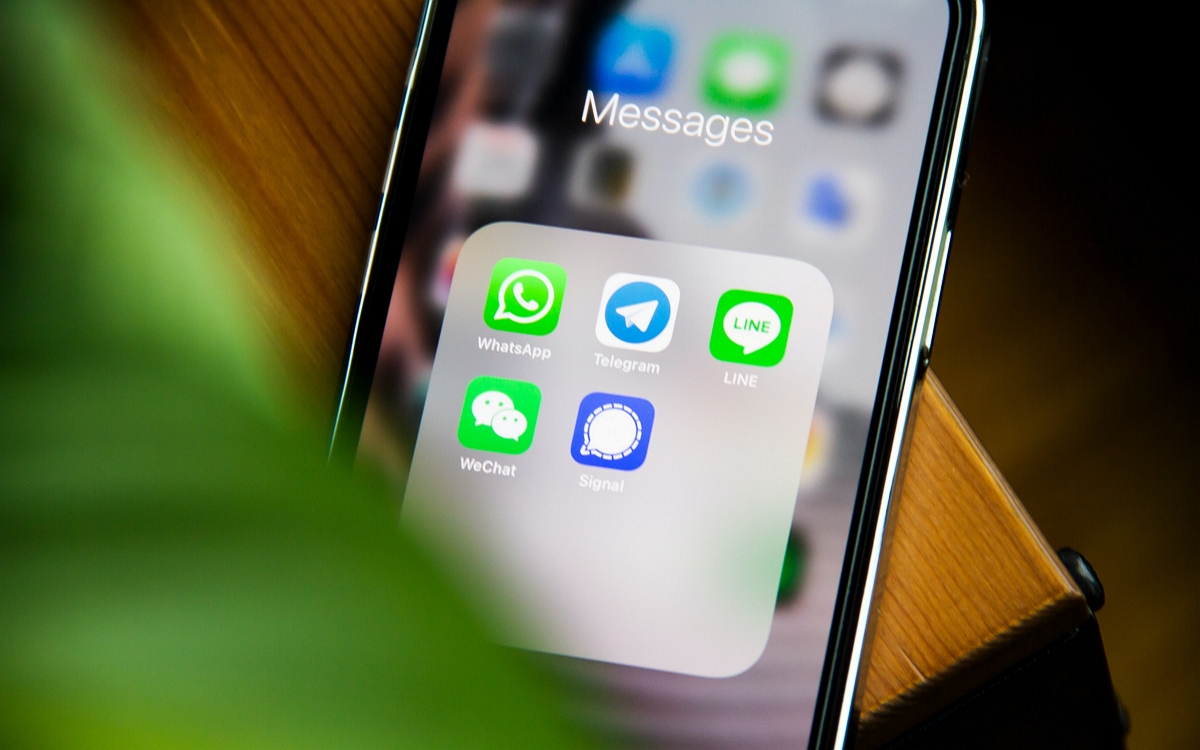 Not all messaging apps protect your personal data the same, and the FBI has listed apps that share your data with authorities. Apple and Meta are clearly in the crosshairs.

Based on a document shared by the FBI and discovered by Rolling Stone, iMessage and WhatsApp allow authorities to access more categories of data than other platforms, including the content and history of messages sent and received. The document gives more details concerning the ” FBl’s ability to legally access the content and metadata of secure messaging applications ».

We learn in particular that the US federal authorities can have very easy access to your WhatsApp messages from Meta, the new name of the Facebook group, and Apple’s iMessage if the FBI can present a search warrant or a subpoena. However, Apple and Meta often put the security of their messaging applications first, especially thanks to end-to-end encryption.. iMessage and WhatsApp would therefore not be so secure as they would lead people to believe.

To read also : WhatsApp reveals the list of data collected on your smartphone

iMessage may share your encrypted data with the FBI

According to Mallory Knodel, technical director of the Center for Democracy and Technology, “ Apple has iCloud encrypted, but they still have the keys, and as long as they have the key, the FBI can ask for it. “. In other words, your iMessage personal data could be turned over to the authorities with a court order.

The FBI document states that A.pple must hand over basic information about its subscribers as well as 25 days of data on queries made in iMessage. This data must for example contain the searches of a targeted user in the application and also which other people searched for the user in question. However, the data does not include the actual content of the messages and does not indicate whether messages were exchanged between different users.

Other applications are also cited in the FBI document, including Line, Viber, Telegram, Signal, Threema, WeChat and Wickr. Some of these would be particularly effective when it comes to protecting your data. We can in particular quote Telegram, which refuses to provide IP addresses and phone numbers if terrorism is suspected or Signal that only provides the date and time of recording and the last date of use of the application. However, other applications, like WhatsApp, do not hesitate to share all the data at its disposal with the authorities.

According to the FBI Lawful Access document, it is WhatsApp which would provide the most information about a user and his activities practically in real time than almost all other secure messaging apps. Indeed, according to the FBI, in the presence of a search warrant, WhatsApp would share with the authorities the content of the messages, the contacts of the address book of the user concerned as well as those of other WhatsApp users who have the no one in their contacts.

Even worse, WhatsApp would produce certain metadata of a user that authorities can retrieve every 15 minutes, which means that even without asking WhatsApp for the exact content of messages, metadata captures who and when a person is sending messages, as well as other users they have in their address book.

Until now, the FBI could easily retrieve messages from a WhatsApp user. Indeed, ” if the target uses an iPhone and iCloud backups are enabled, the information stored on iCloud may contain WhatsApp data, including the content of messages “. WhatsApp should nevertheless soon block this workaround thanks to a new update that improves the security of its backup system.

This finding is hardly surprising, given that we had already seen that WhatsApp had lied about end-to-end message encryption. The famous whistleblower Edward Snowden had also already sounded the alarm in 2019 on the use of secure messaging like WhatsApp.

« The ease with which the FBI monitors our data online, delving into the intimate details of our daily lives, threatens us all and paves the way for an authoritarian regime », Warns Yan Shapiro, executive director of Property of the People, during an interview with Rolling Stone.