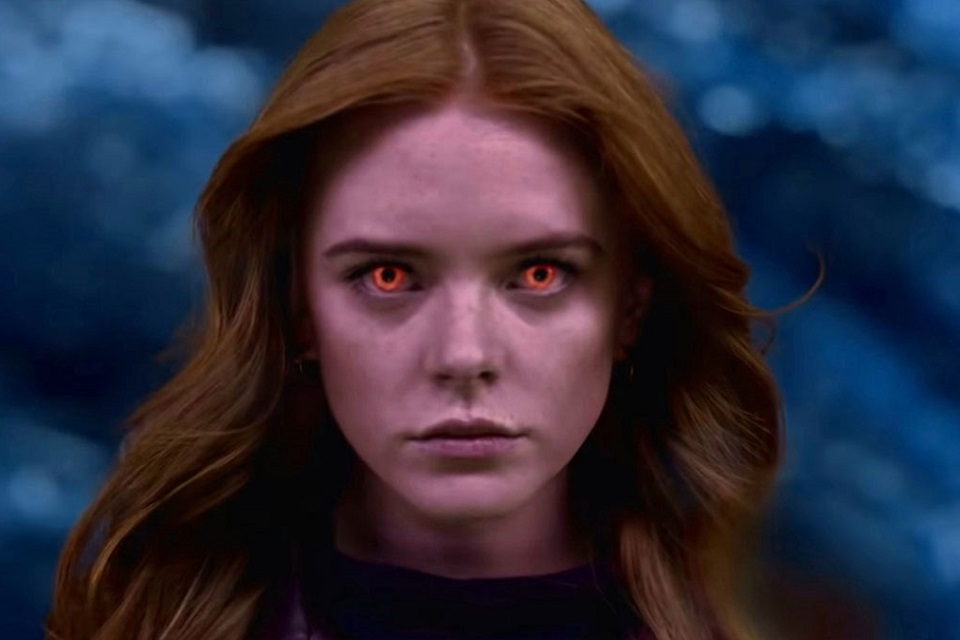 Last Friday (22), Netflix bet their chips on the launch of Fate: The Winx Saga, a series based on the famous drawing The Winx Club, shown in Brazil by SBT, in the 2000s.

Check out more in the following review!

Fate: The Winx Saga and the dark approach to magic 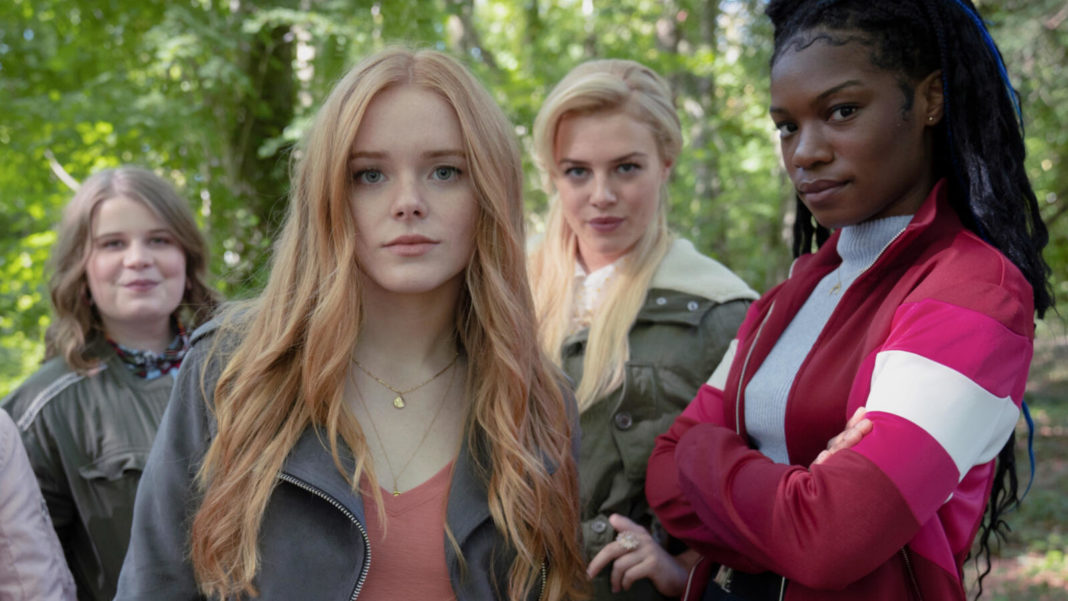 In the first episode of the series, we met a group of young fairies who, apparently, just want to develop, more and more, their magic skills to be able to lead their lives as they always wanted. They are Bloom (Abigail Cowen), Terra (Eliot Salt), Aisha (Precious Mustapha), Beatrix (Sadie Soverall), Stella (Hannah van der Westhuysen) and Musa (Elisha Applebaum).

For this, they will have the classes of a magical boarding school for fairies, known as Alfea, a place in which several specialists from the mystical world develop a series of activities so that everything is learned in a very practical way.

Although there was a very harmonic atmosphere at first, the production took a major turn in the narrative with the introduction of several devastating dark elements. All these nuances are gradually built to give clues to the spectators along the way. 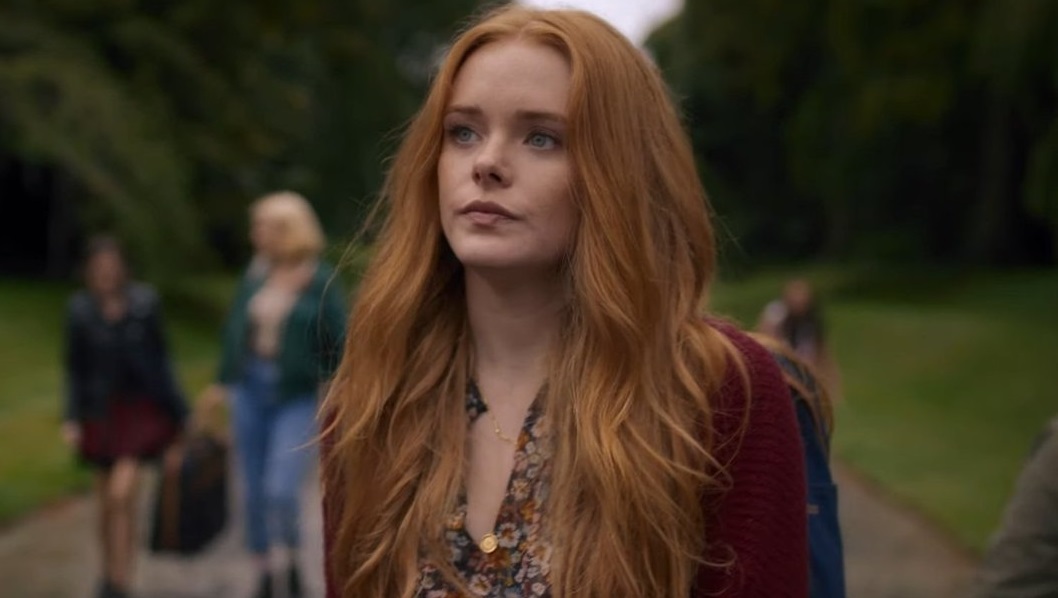 However, the gloomy atmosphere corrodes the plot at various times and what we see on the scene is a set of mysteries presented without any emotion and depth.

And this in no way resembles the agility of interpersonal relationships seen in the cartoon. In fact, the amount of information presented almost at once ends up becoming excessive, leaving the script dragged and superficial.

In the cast, names like Danny Griffin, Theo Graham, Eve Best, Robert James-Collier, Jacob Dudman and Freddie Thorp are among the recurring characters who need to take turns exhaustively over the six episodes of Season 1.

And because of this heap of conflicts and characters brought up at the end of the pilot, the public still has no idea what Bloom was really doing at Alfea.

Learn more about the 1st season of Fate: The Winx Saga, from Netflix

There are unimaginable dangers around Alfea and, obviously, that’s where the characters will most want to go. Despite the regrets, this supernatural climate is fraught with tension.

However, in a deeper analysis, it is visible that there is almost nothing interesting in this construction and that everything, once again, seems superficial and only sown by the writers – perhaps the excitement was so much for such a short time.

In addition, the characters are full of recurring clichés in productions aimed at teenagers. We see the young lady, who is not yet determined, but who needs to face her fears to conquer her space, and the popular girl who has her own personal enemies and does everything to maintain her status. 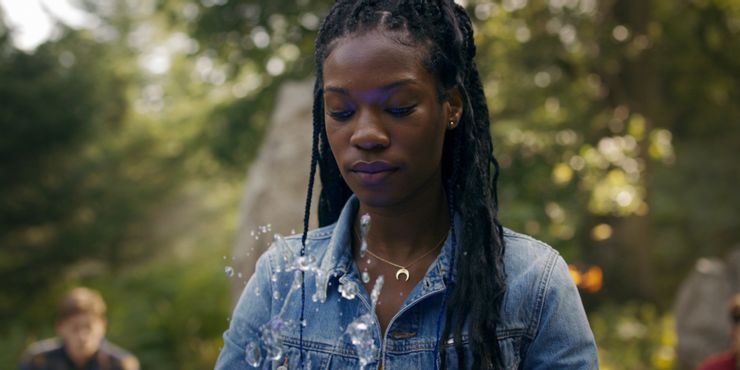 Only Aisha really seems to escape from this conformity and promises to deliver good times to the audience. Perhaps, in a 2nd season, the character will have more prominence to deepen her many questions.

In this sense, Fate: The Winx Saga presents itself as an almost forgettable experience that can really disappoint those who were waiting for an interesting adaptation of such a famous series. Comparisons aside, the production does not stand out at any time by itself and seems, unfortunately, to be satisfied with that.

The first season of the series can be watched in full by Netflix.