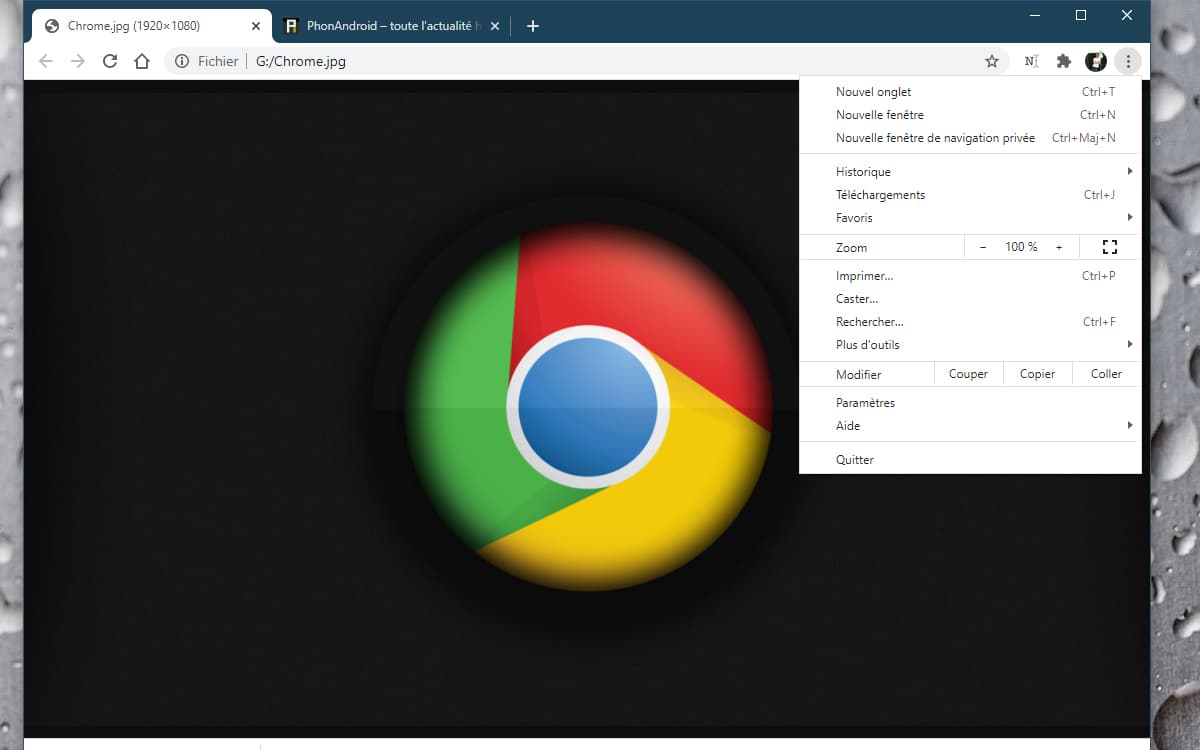 Chrome version 87 has arrived. On the menu: a browser that consumes less energy and gains in speed, both when launching the application and when loading web pages. A brief overview of the new features of the browser.

Whether on computer or mobile, Chrome remains the most popular browser, far ahead of Safari or Microsoft Edge, which managed to overtake Firefox earlier in the year. But it was time for Google to take the bull by the horns, as the browser was starting to get old and show signs of slowing down.

The new edition of chrome just landed. And if we believe the post posted by Google on its blog, this version 87 brings a nice batch of new features, each more relevant than the next. Between the speed gain of the browser, its reduced energy consumption and his new tab management, there is really plenty to do.

After Firefox 83 which arrived yesterday, it is the turn of Chrome 87 to make its appearance. First novelty of Google’s browser, and not the least: Chrome 87 is much faster than previous editions. According to Google, the browser thus gains up to 25% speed at startup. The browser also offers 7% faster when loading a web page, while consuming less RAM.

Second novelty: edition 87 of Chrome now knows better how to manage the priorities of open tabs. According to Google, this results in a CPU load that is up to 5 times less. What to boost resources on small confirmations, but also and above all to save the battery of the PC or mobile. So there would be what gain up to 1 hour 25 of autonomy, still according to Google.

Google also specifies that the Android version of Chrome is also getting faster when it comes to opening a web page: “Chrome on Android now loads pages almost instantly when you switch between pages, making common tasks super quick.”

Chrome 87’s tabs are easier to manage and navigate

Google also has improved tab management from his browser. If it was already possible to group them and pin them, we can now launch a search in all open tabs by the browser. Chrome 87 lists all open pages and now displays a small search box, at the top right of the interface. And it doesn’t matter if you have multiple browser windows launched: Chrome is able to list all currently viewing tabs from all open browser instances.

Our tour of what’s new in Chrome doesn’t stop there. Google introduced in this edition 87 the Chrome Actions, which consist of use the address bar as a help center and feature launcher. Concretely, what is it? For example, if you want to translate a web page or delete your history, all you have to do now is type your request in the navigation bar (“translate this page”, “delete history”, “manage passwords”, “Update Chrome”, etc.). 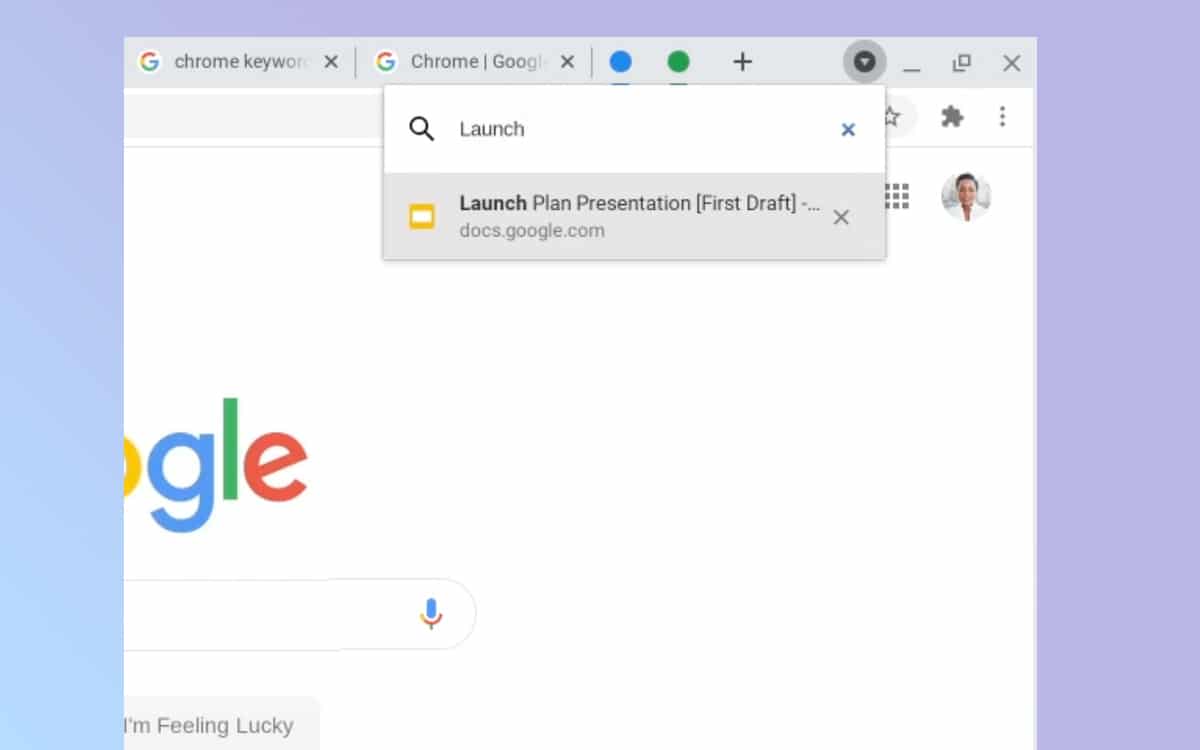 The browser instantly understands your request and starts the appropriate function. What to avoid the less seasoned to search for several minutes, in menus and submenus, the coveted option. Google, however, specifies that this new feature will arrive gradually: you may not yet benefit from it, even after installing version 87 of Chrome. This is also the case on our test machine at the time of this writing.

Latest feature added to this new edition: support for “Cards”. Thanks to them, you can resume viewing a cooking recipe (for example) where you left off. A simple click on a Card when you reopen the browser will bring you back to the page and to the same place where you left off. Here again, this feature is being rolled out and only concerns a small amount of pages dedicated to cooking or shopping. But Google plans to expand it to other site categories by early next year.

Finally, note that Chrome 87 for macOS is now available to all new MacBook Air and MacBook Pro, the first Macs to use an ARM M1 chip. Google has indeed developed a version that works natively under Apple’s new processors. When you download the browser, two DMGs are offered: one for Intel macs, the other for Apple Silicon macs.