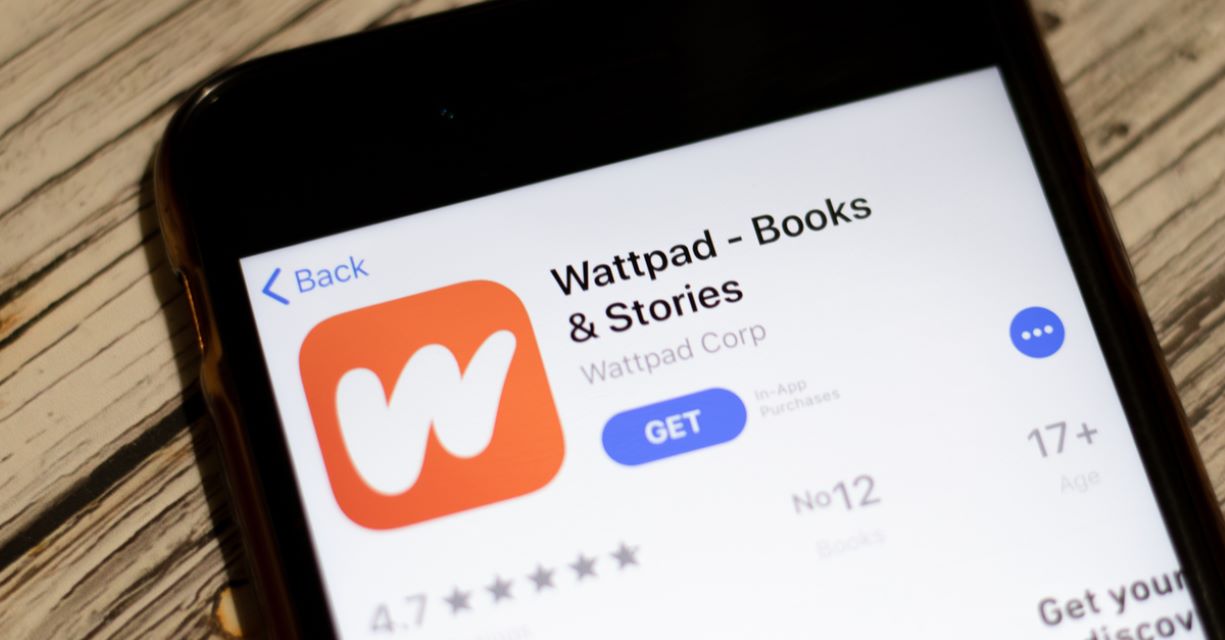 you know what a fanfiction (fanfic)? They are nothing less than stories created by fans of some content. Hence the name: fan of fan and fiction of fiction, in English. For example, 50 shades of gray was a fanfiction in Twilight, and the main characters were Bella and Edward, but having the rights acquired by a publisher, the author had to change the names to Anastasia Steele and Christian Grey.

Most fanficers on duty already know Wattpad, the platform for books and fanfics. Some books known to the public were originally published there independently, such as The Kiss Booth, by Beth Reekles and the fanfic from One Direction, After, written by Anna Todd. Both gained famous film adaptations, and Todd’s book became best seller.

It turns out that they started monetizing the content, turning it into a book-buying app and with lots of ads that get in the way of reading. With this in mind, we present below five great alternatives for those who do not give up the universe of fanfics.

Created in 2005, Nyah!Fanfiction is a Brazilian website, which brings together both original stories and content written by fans. Completely free, Nyah initially had a greater focus on fanfics of series, movies and books. Currently there is already an exclusive category for bands and singers.

Its differential is the Liga dos Betas, which allows authors to find a kind of “critical reader” that will help you build the story before publishing it, in addition to the Portuguese tips section. Remember that creators are constantly updating and improving the platform, and have a Facebook group to promote integration between authors and readers.

2. Archive of Our Own

Winner of the Hugo Award for Best Related Work, Archive of Our Own is affectionately known as Ao3. It is probably one of the biggest portals in fanfiction of the world, as it contains numerous categories and filters that can always be added by the fans themselves, since it is a platform open source. Also free, it is worth remembering that Ao3 is one of the sites that have more rating options, and allows downloading of works in formats such as PDF, MOBI and EPUB. But despite having fanfics in multiple languages, it’s even easier to find stories in English. 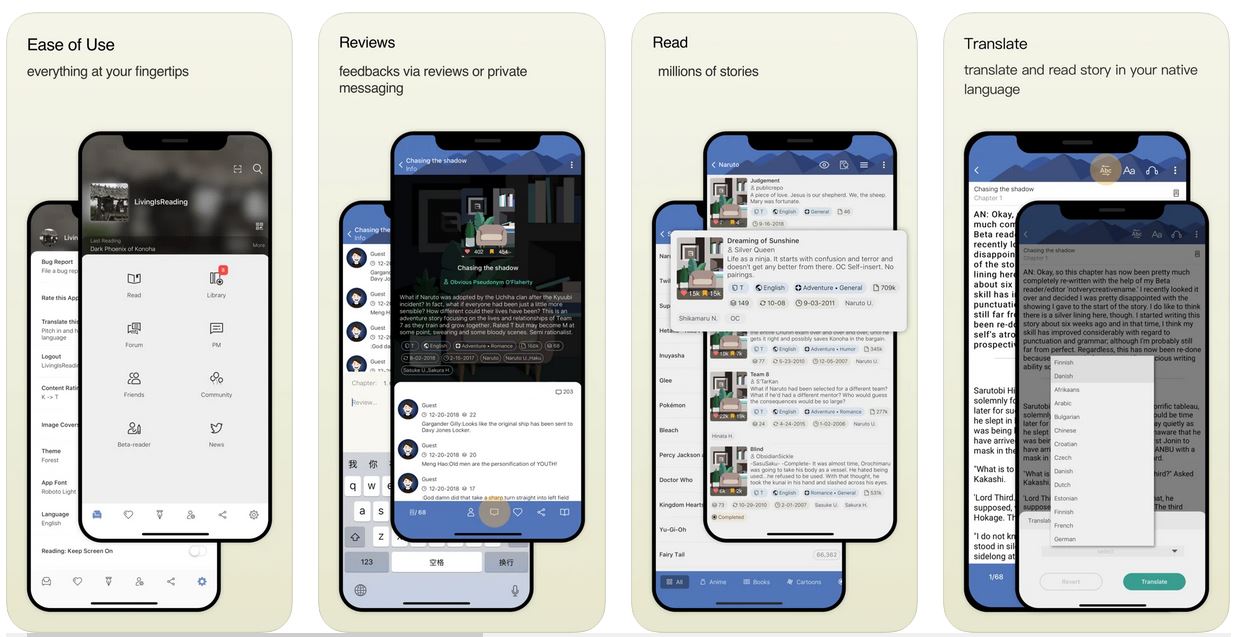 Fanfic.net is one of the oldest sites for fanfiction, founded in 1998 in Los Angeles. With multiple categories, it is specifically focused on content derived from works of fiction, not containing any categories about real people. It’s the site’s brother FictionPress, aimed at publishing originals. Despite having lost a bit of space in recent years, Fanfic.Net contains one of the best mobile apps for reading fanfictions, which allows the user to download the stories to read offline. 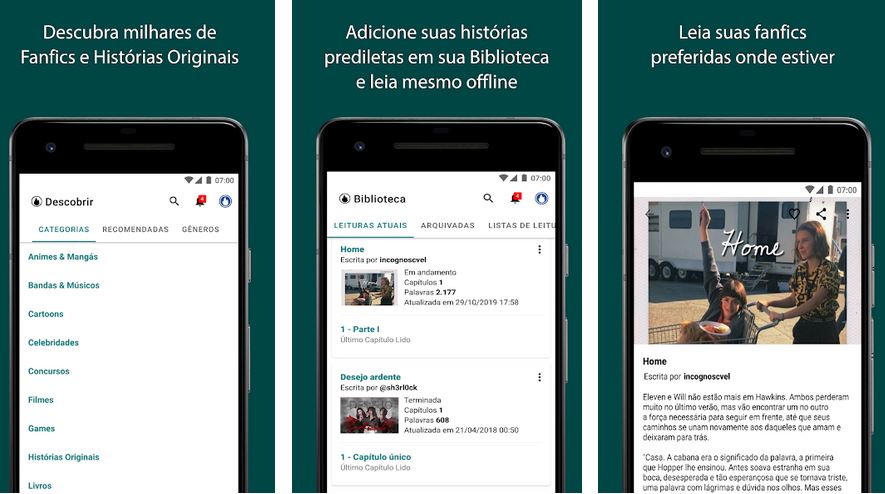 The latest platform on the list, Spirit, became very famous in mid-2013 as it had categories of fanfictions for famous people like singers and actors. With a vast catalog of stories in Portuguese, that’s where Faustão’s meme with Selena Gomez appeared. Despite having a paid mode, Spirit has far more free functions than Wattpad, as well as an exclusive session for Portuguese lessons. Your mobile app is highly rated on the Play Store, but the option to read offline is restricted to paid mode subscribers.

Absolute success on the internet in 2010, the social network of blogging there are still many fan clubs remaining and it is possible to find the most varied fanfics, especially single-chapter, known as one-shots.

Tumblr is still the favorite of some foreign authors for allowing greater interaction with readers, in addition to other posts such as fanarts and gifs. To search for the stories, just play the character, series or other category followed by the term fanfic, such as “doctor who fanfic” and that’s it. The downside of Tumblr is the lack of filters, leaving the reader at the mercy of the information the author wanted to put in the post.