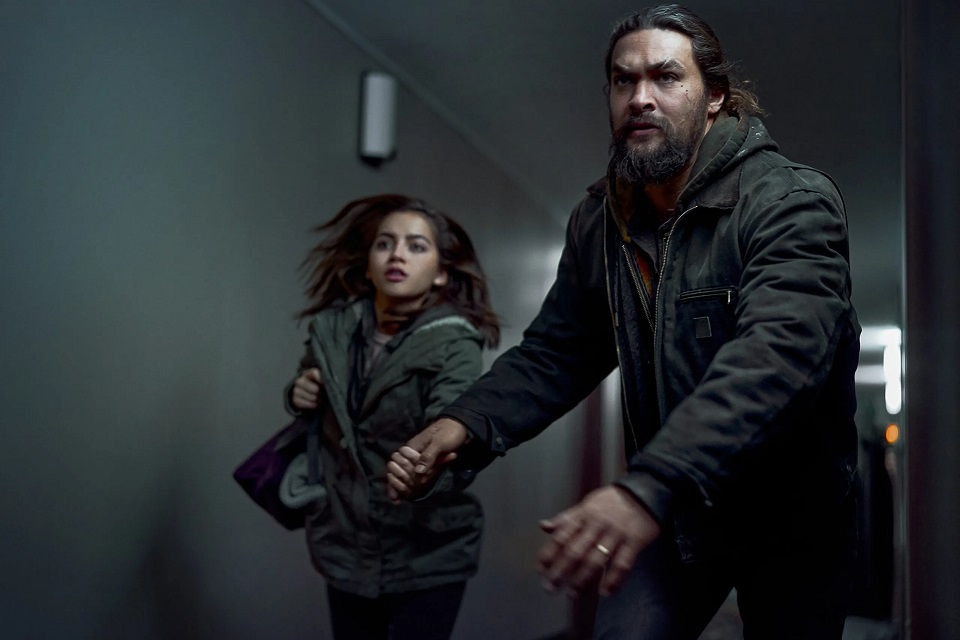 Mixing a family drama with a lot of action, Family Justice (sweet girl, in the original) was released in recent days on Netflix, featuring star Jason Momoa in one of the lead roles.

The plot, developed by the duo Gregg Hurwitz and Philip Eisner, has very interesting nuances, a fun atmosphere and an efficient direction, which significantly transforms the narrative with its twists.

Learn more about the feature by reading our full review!

Despite not presenting anything new in the general aspect of the action genre, the film with Jason Momoa is quite agile in what it proposes to do. Known for several roles in which he always played an extremely strong and rude figure, this time, the actor is seen in a more emotional position amidst all the chilling sequences.

In this way, the public learns a little more about a man named Ray Cooper, who seeks revenge against the pharmaceutical company that caused the death of his wife. Next to him is Rachel (Merced), his teenage daughter; perhaps she is the only emotional bond he cultivates in his life.

In this sense, the direction of Brian Andrew Mendoza, who despite betting on a melodramatic tone, manages to justify certain actions amid complex framing, which precisely place the main characters in active positions, that is, they are the ones who command their respective destinations.

Amidst this stylistic construction, the film presents several false clues to viewers during the course of the narrative. There are several questions that appear on the screen without much depth, but which are essential in the general context of events.

With this, it is remarkable to see how the rapport between Ray and Rachel is the key point of the production, which bets all its chips on this relationship in a very captivating way.

With sharp expressions and surprising dialogue, Momoa’s charisma contrasts with Merced’s, and together the two are seen quite convincingly in most scenes.

Viewers may find themselves, at all times, hoping that the vindictive plot will work, even if the long-term consequences could be catastrophic. They are raw and realistic performances, which evoke great sensibility on both sides.

Another highlight are the action scenes, which, in some way, were meticulously orchestrated in their choreographies and editing. There are several stunts, chases and races, which are raised to a very satisfactory level, especially with the help of the soundtrack. The frenetic pace is well managed by the direction and, through alternating cuts, the breathtaking sensation manages to invade the spectators with ease. 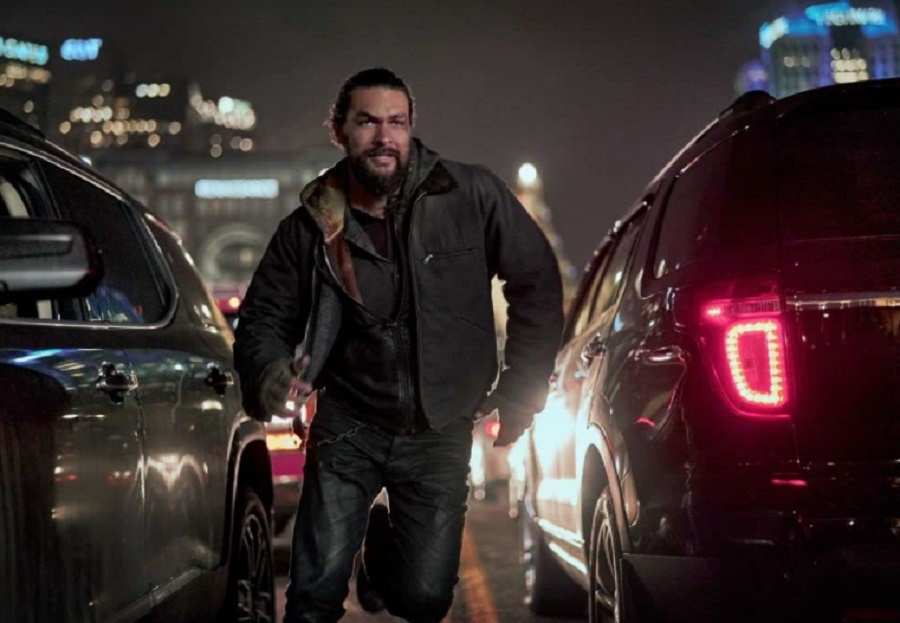 With the good work of Barry Ackroyd, who signs the project’s photography direction, the realistic atmosphere passes through his lenses with great plenitude, showing how, despite being well choreographed and executed, the action sequences were also very well filmed with your careful look.

Interestingly, this is director Brian Mendoza’s first feature-length work. Acting primarily as a film producer, his debut in this position demonstrates his care in choosing the best ways to tell a story, which should be further improved over time.

Therefore, Family Justice it’s a fun movie and one that fulfills its initial promise very well. The feature film manages to bring viewers something that entertains and also makes them feel something during the projection.

Have you checked out this production on Netflix?