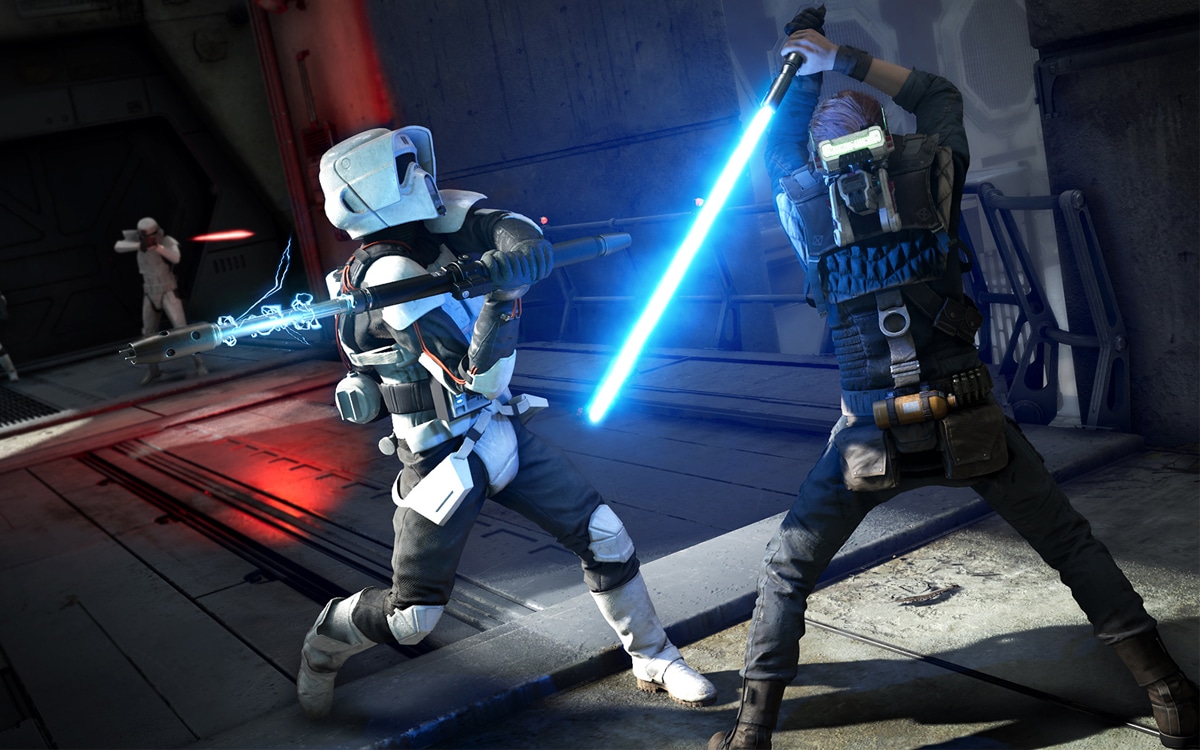 Prime Gaming is currently offering an exceptional offer by distributing no less than 9 games to its subscribers for free, including the very good Star Wars Jedi: Fallen Order. We also find in the list Total War: Warhammer, World War Z: Aftermath or Two Point Hospital. To be able to download and install these titles, you will first need to purchase an Amazon Prime subscription and redeem a code. We will explain everything to you.

It is ultimately quite rare for Prime Gaming to make the headlines. It must be said that between Amazon and video games, it is a complicated story. Apart from the success of Twitch (bought by him), the American giant suffered several failures with the controversial release of New World and the cancellation of several other games in development. Not to mention the very tough competition with the Steam juggernaut and the increasingly important challengers that are Xbox Game Pass et l’Epic Games Store.

Amazon also drew a lot of inspiration from the latter to establish its strategy. Epic offers a free game every month on its platform? Never mind, Prime Gaming offers 9 at a time. And not just any. In the figurehead, we find neither more nor less than Star Wars Jedi : Fallen Order, last headline from Respawn studio, already responsible for Apex Legends.

How to download Star Wars Jedi: Fallen Order for free

Since its release, the game has been offered right to left, starting with Stadia on the anniversary of the saga, followed by Xbox Game Pass (again) in November 2021. Players have therefore had several opportunities to put hand over it for free. If you are one of the few hesitant left, now is the time, because the offer ends February 7, 2022. 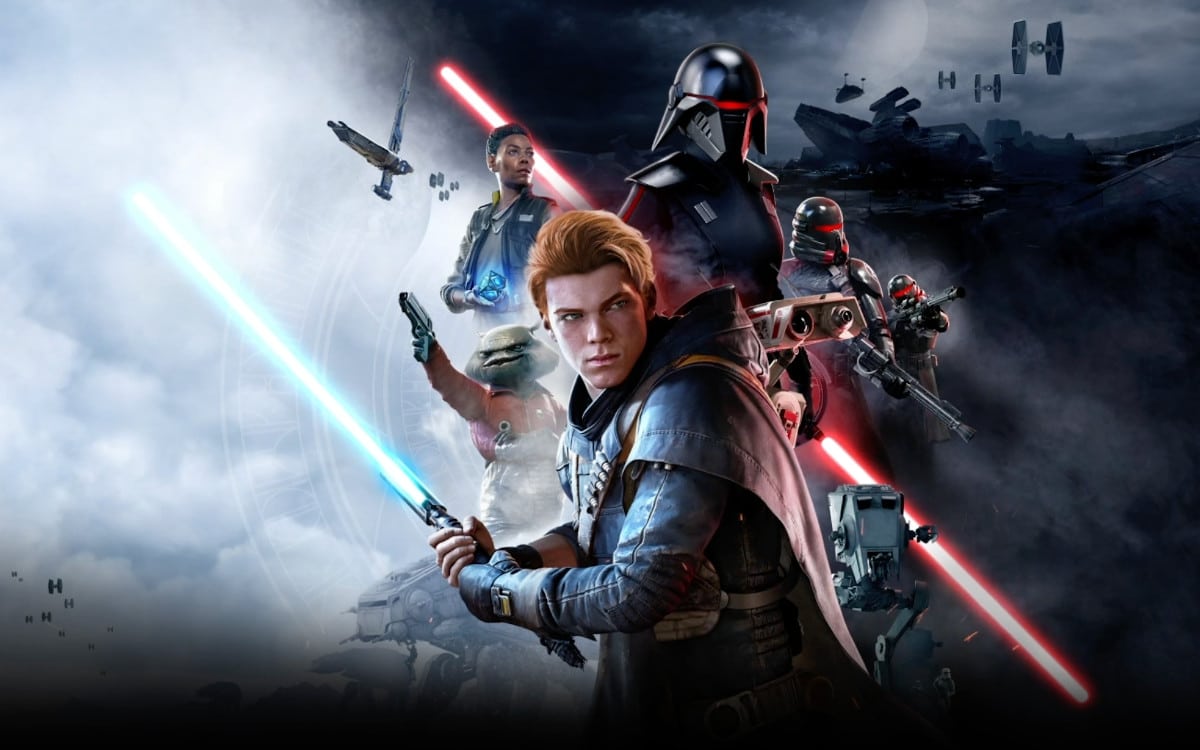 Especially since if Fallen Order will convince more than one, the rest of the list does not have to be ashamed. We find in fact the excellent turn-based strategy game Total War : Warhammer, as well as the terrifying World War Z : Aftermath. Rather looking to relax? Go for the wacky management game instead Two Point Hospital. Note, however, that you will need to purchase an Amazon Prime subscription to benefit from it. Here is the full list of games offered this month:

How to download Star Wars Jedi: Fallen Order for free

On Prime Gaming, it is obviously not as easy to grab a free game as it is with the competition. The platform does not host the games themselves, it enters into partnerships with the publishers and their own service, in this case EA and Origin, to offer titles to its users. You will therefore have to start by recovering a precious code. Here’s how to do it:

And there you have it, after these (very) many steps, you can finally enjoy Respawn’s latest game without spending a dime, while discovering a new side of the history of the galaxy. If you want to go even further, all you have to do is discover The Mandolarian and The Book of Bobba Fett series on Disney +.