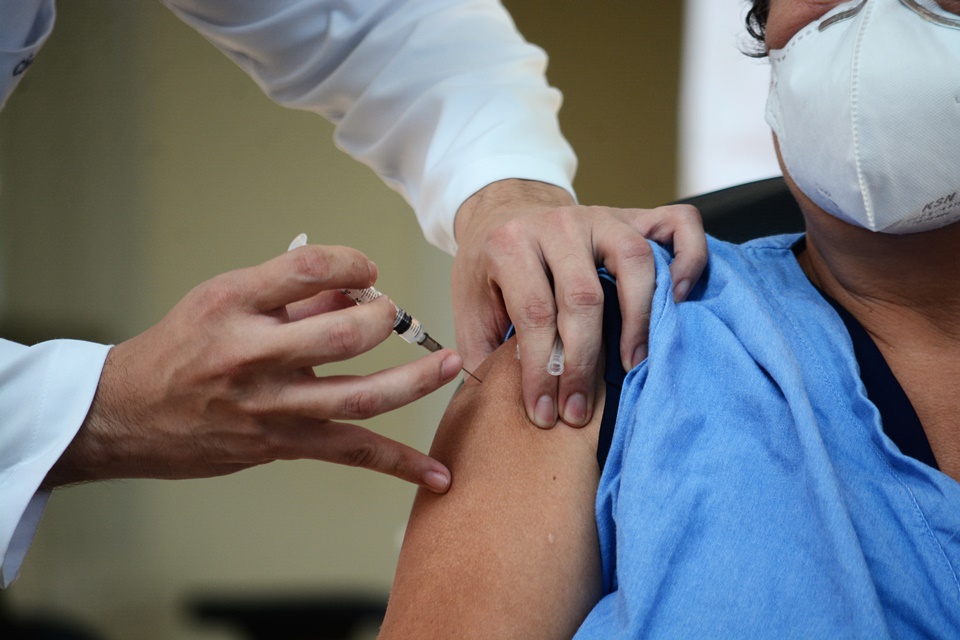 A marketing agency offered money to YouTubers to disseminate false information about covid-19 vaccines. Content producers from around the world were contacted, including the Brazilian Everson Zoio, who even made videos talking about details that were in the marketing company’s briefing.

The case was addressed in reports released this weekend by vehicles such as BBC, The New York Times and Netz Politik. According to the publications, the situation was disclosed by youtubers who did not accept the proposal.

The German Mirko Drotschmann, who has more than 1.5 million subscribers, said the story started from an email sent in May this year. He said the marketing agency, called Fazze, wanted him to divulge alleged leaked information showing that people who took the Pfizer vaccine had three times the mortality rate of those who took the AstraZeneca immunizations. There is, however, no research to suggest this correlation. 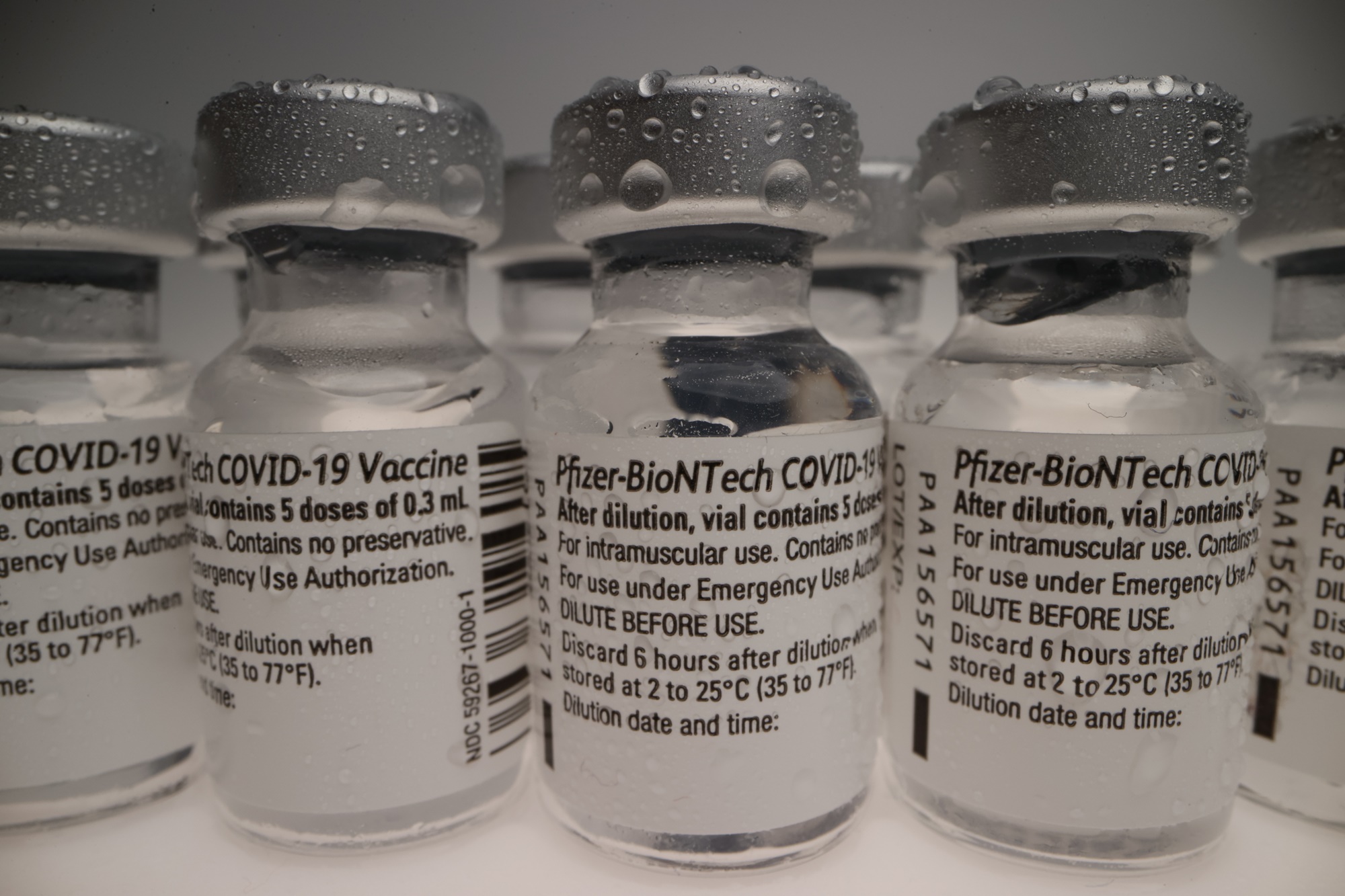 “I was shocked,” said the YouTuber, who added that he was later “curious” as to who was behind the proposal to spread the disinformation.

Another whistleblower of the scheme was Frenchman Léo Grasset, who has a science channel on YouTube and more than 1.2 million subscribers. According to him, Fazze offered a compensation of two thousand euros (about R$ 12 thousand, considering the current price) for him to participate in the “action”.

The two YouTubers said that they decided to investigate the scheme and pretended to be interested in Fazze’s proposal. They reported that the marketing agency’s briefing was written in “pretty English.” “Act as if you have passion and interest in this subject,” says an excerpt of the message.

The report also asked content producers not to reveal to the public that the videos were sponsored (which is illegal), as the information should appear to have been given in the form of advice.

An article from the French newspaper Le Monde was cited as one of the sources. However, the report does not indicate any comparison between deaths and vaccines from Pfizer or AstraZeneca. 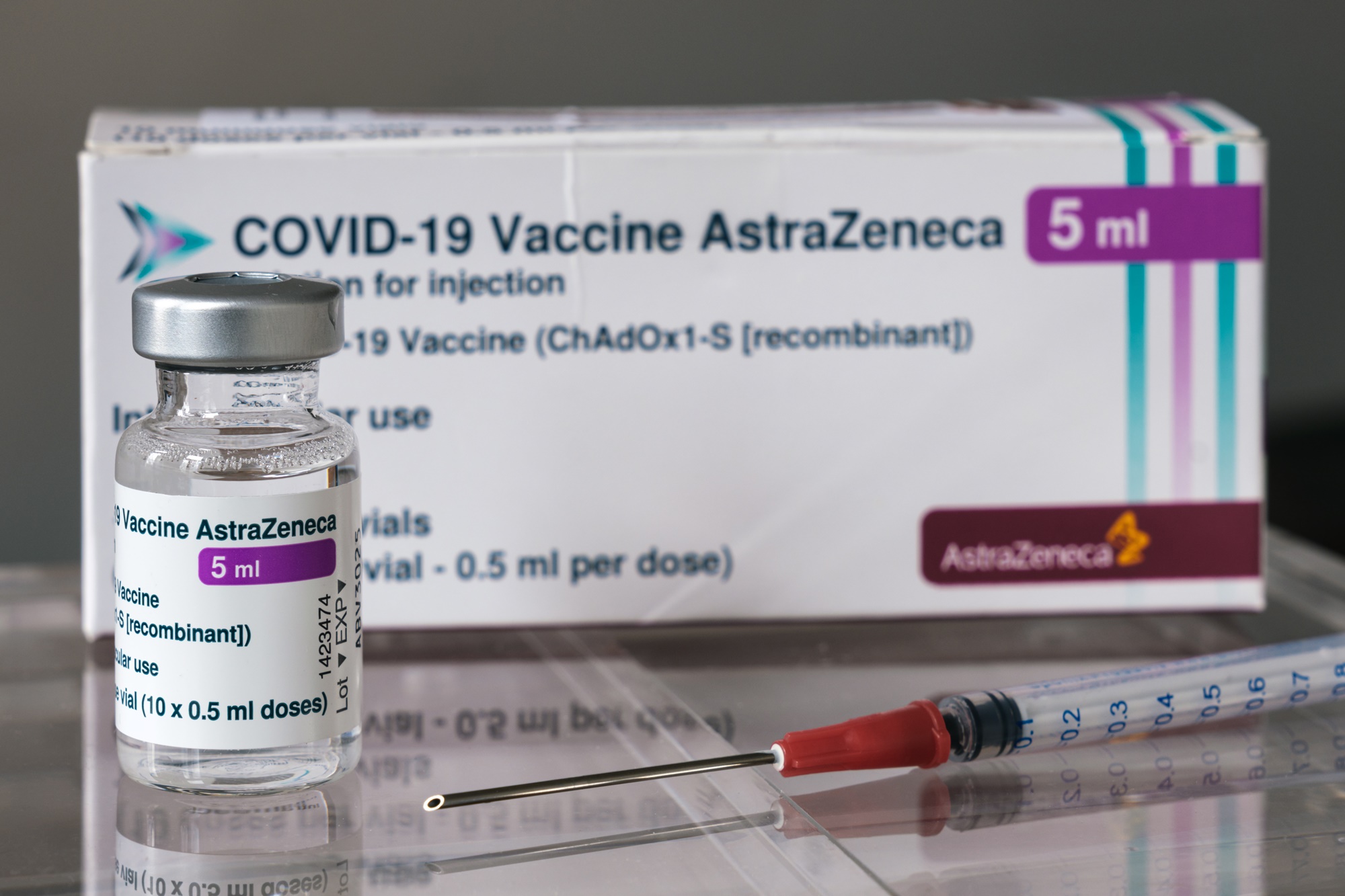 To support the false correlation, the Fazze text mixed numbers from various reports and surveys. However, none of the data indicate that the cause of deaths was vaccines or even covid-19.

“If you don’t have any scientific training, you can just say, ‘Oh, there are these numbers, they’re really different. So there must be a connection.’ But you can make any spurious correlation as you really want,” argued Grasset, who has experience in science communication.

According to BBC, Fazze integrates a company called AdNow, which is headquartered in Moscow (Russia) and registered in the United Kingdom. After trying unsuccessfully to contact the company, the report located Ewan Tolladay, director of the British arm of AdNow.

He said he had little contact with Fazze, claimed he did not know about the case and appointed a Russian who is the agency’s director. Because of the scandal of spreading fake news about vaccines, Tolladay argued that both AdNow UK and Fazze will be shut down.

Authorities in France and Germany started police investigations to try to find out who was the secret shopper who hired the marketing company’s service to hire youtubers from around the world and make them spread the fake news. 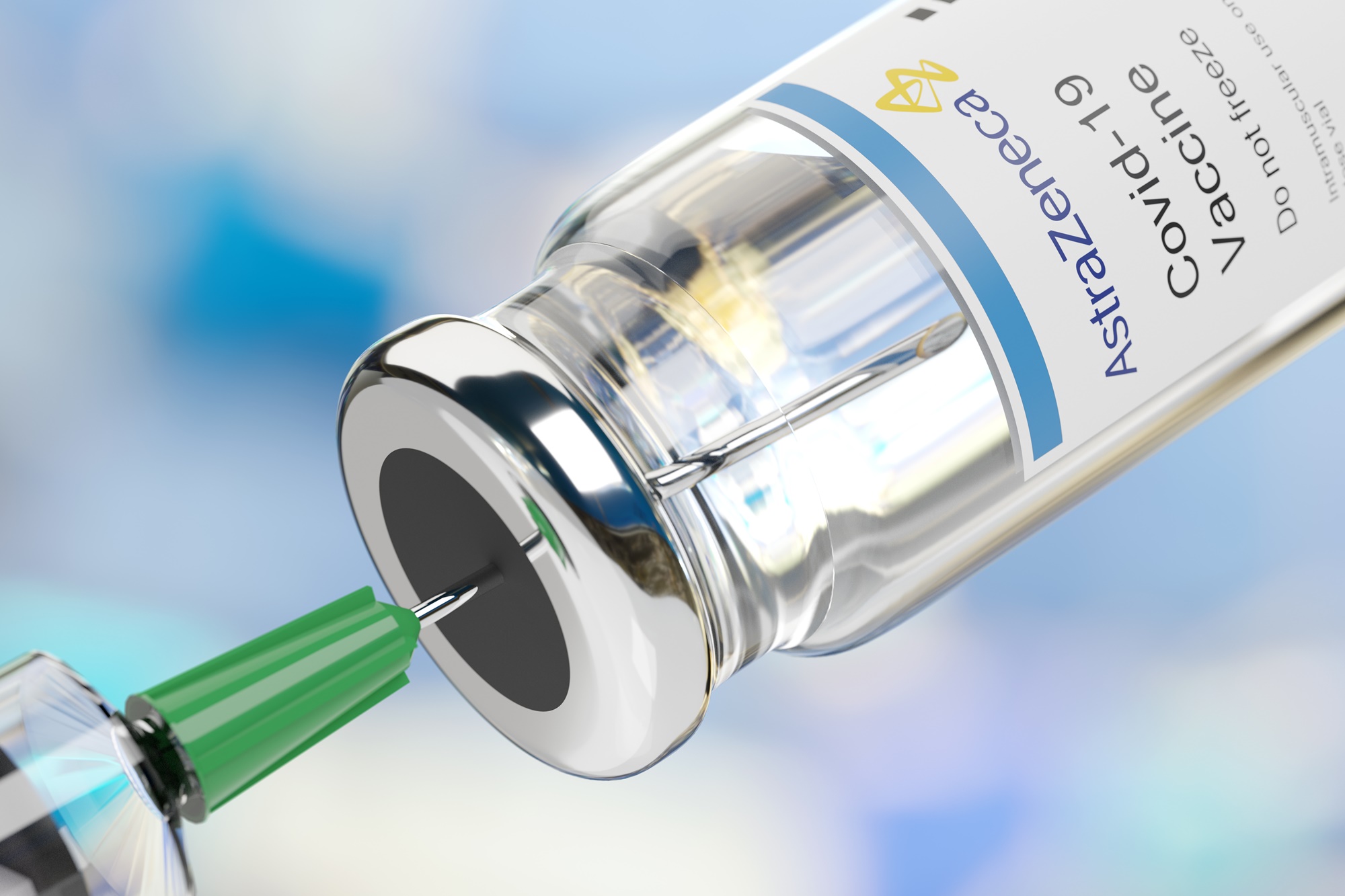 German officials have even suggested that Russia is suspected of involvement in the scheme. In this case, it is suggested that the country is trying to undermine the credibility of European and North American vaccines and promote Sputnik V.

German journalist Daniel Laufer also investigated the story, noticing that references to studies and data cited by Fazze began to be deleted from the internet as soon as the case came to light.

One of Laufer’s findings was that at least two YouTubers apparently accepted the agency’s proposal. Besides the Indian Ashkar Techy, the Brazilian Everson Zoio seems to have been another content producer who accepted the proposal.

With over 12.8 million subscribers to her channel, Zoio usually makes videos of pranks and challenges. It was precisely the difference in themes that caught Laufer’s attention, who saw excerpts from productions in which Zoio spoke about the same information that was included in the Fazze briefing. The Brazilian’s videos were deleted from the air and, for now, no backups of the productions were found. 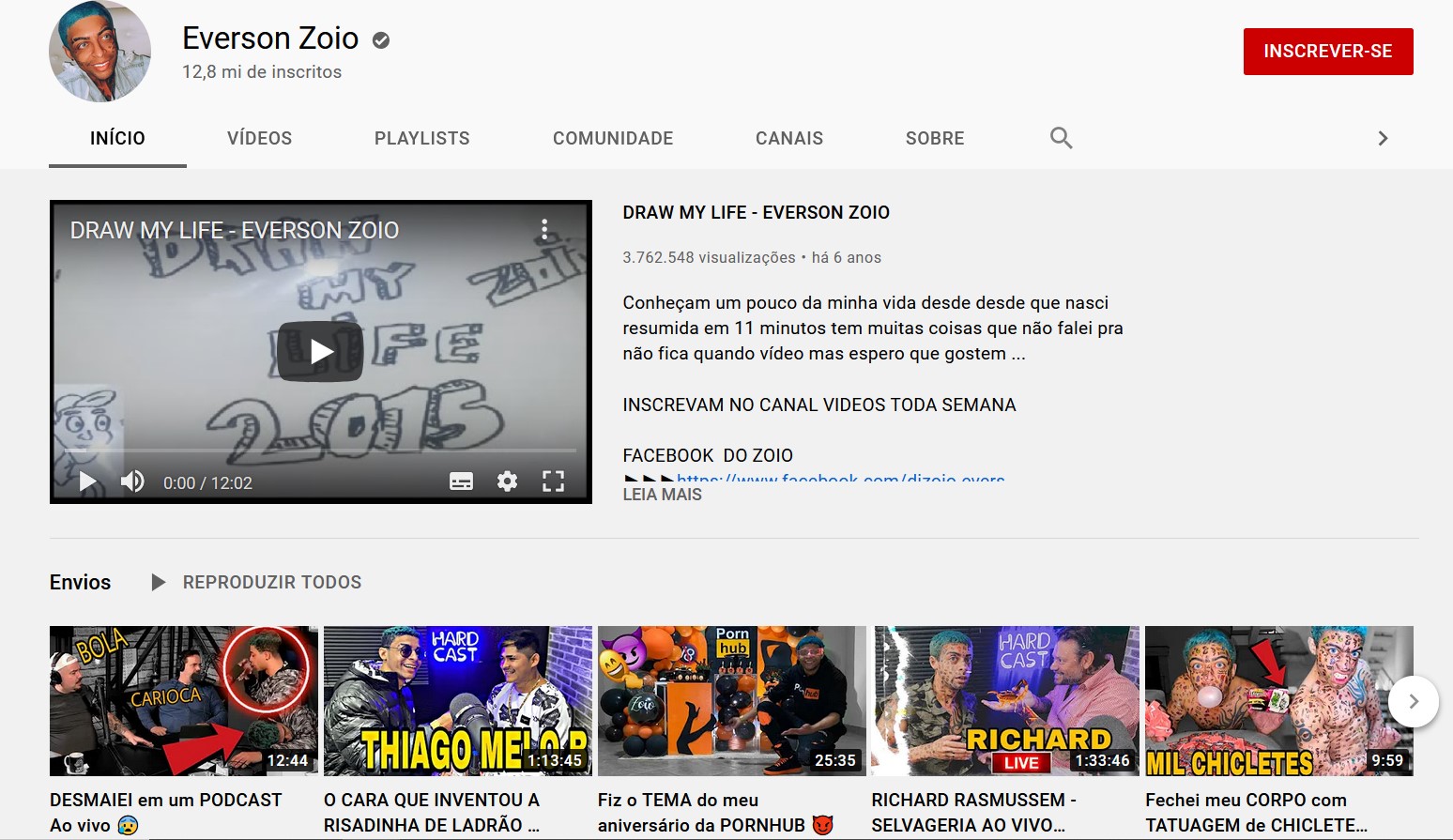 O TechWorld contacted youtuber through the email indicated on their social networks, but until the end of this article, there was no response.