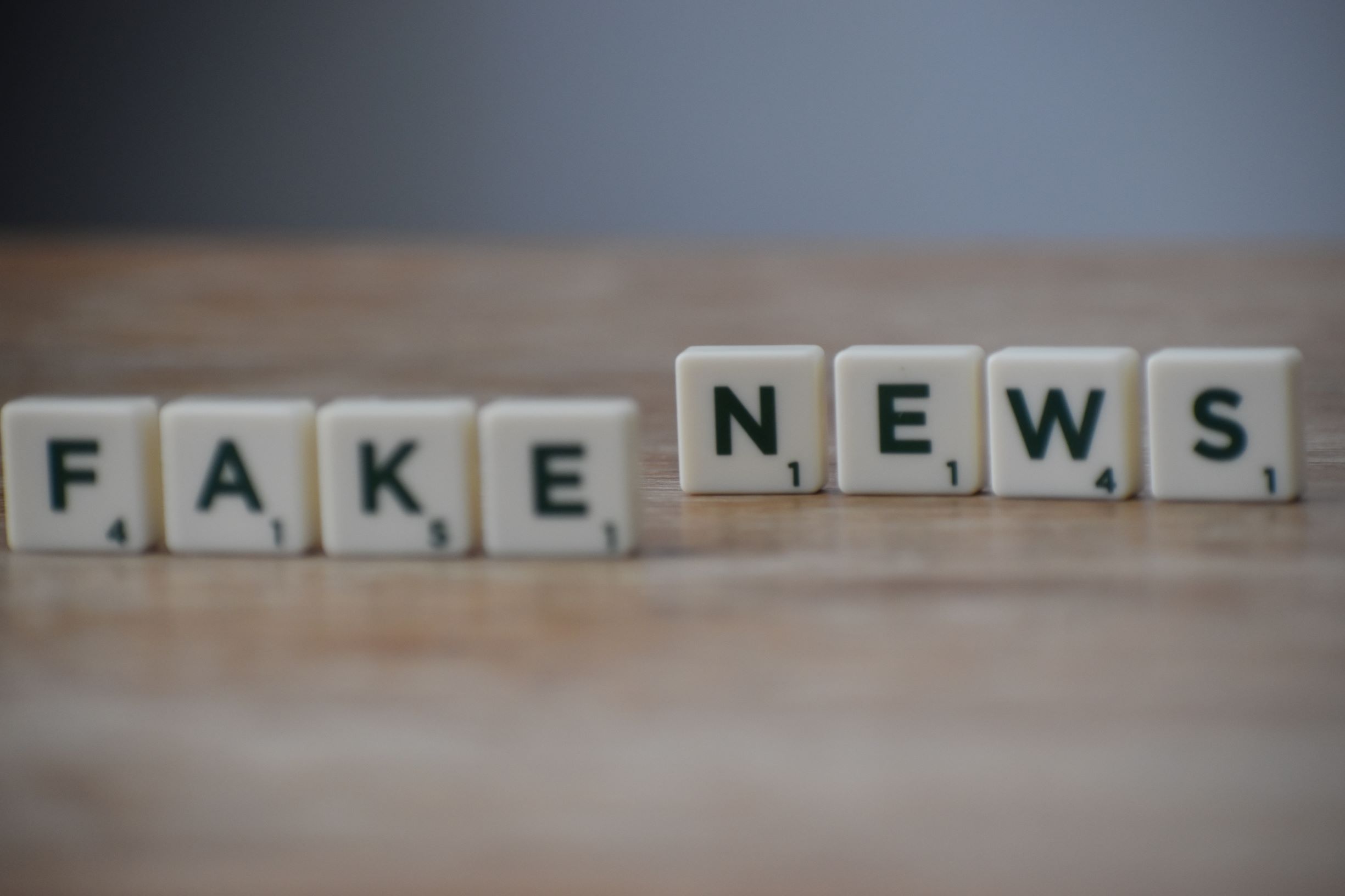 Nowadays it’s just a sloth. Many people pass on the “news” they receive without even bothering to check whether they are true or not, and this is a practice that is increasingly part of the lives of people who, for the most part, do not pay attention to the fact that that this may be illegal and subject to civil or criminal punishment. Civil is paying compensation, criminal is being arrested or having to do community service, for example.

The Internet Court does not forgive, and even without any proof that a fact is true, what is wanted is to disclose, to speak ill of people without caring about the consequences. Even more so when the fact involves someone we don’t like or a fact we don’t approve of. The news may be the most absurd thing in the world and even impossible to be true, but there are people who don’t care and go ahead and then the problems start.

When we talk about crimes committed through the use of the internet or new technologies, we must be very careful, because what is valid and possible for Civil Law, in Criminal Law may not be because it does not admit analogy (equivalence or equivalence) , on account of article 1 of the Penal Code and item XXXIX of article 5 of the Federal Constitution.

There is a reason for this: to avoid the “invention” of crimes to guarantee the individual freedom of people and to curb the possible persecution of the State against those who dared to contravene the imposed order, a fact that was – and still is – very common in dictatorial political systems or pseudo democrats. But today, most situations are defined by law, so it’s no use saying that there is no law for this or that. There is, and you can be blamed if you slip up.

But check this out: divulging simple and true facts, but that someone wanted to be kept secret, and without anything that could offend another person, this is not a crime. The other person might be upset with you, but they can’t accuse you of a crime, but things can change if the facts are “fabricated”. Then the situation changes and we could be facing a criminal offense that would depend on a specific case, as it is about fake news, and the attitude can be classified as slander, defamation or insult.

I know a lot of people confuse one another, but I’ll explain. Slander is provided for in article 138 of the Penal Code, and is falsely attributing to someone the authorship of a crime. An example would be disclosing that someone has committed a murder, even without having any proof of it, or that a certain person is involved in some crime at all. If it is true, then it is clear that there is no crime, but if it is not, the crime is characterized. If only one person other than the offended person reads this print, post or message, the crime has already happened.

Under Article 139 of the Penal Code, defamation is attributing to someone a fact that is offensive to their reputation, and not a crime.

This is the case, for example, of spreading news in which one of the participants is described as a drug user, drunk or addicted to gambling. It’s the way society sees this person. In this case, if only the offended person receives the message or reads the post, the crime is already set. In slander, there has to be a different person.

But as much for slander as for slander (not valid for insult), there is still a salvation for not seeing the sun rise squarely. It is when the person, after being formally summoned, goes to the Police Station, is accused, before the judge’s sentence, retracts, that is, goes back and denies everything they did, but this retraction must be real and in the same way as was used to offend, according to the sole paragraph of article 143 of the Penal Code.

The offense of injury provided for in article 140, on the other hand, concerns the person’s honor, dignity and decorum. It may sound old-fashioned, but it’s not. Imagine someone starting to spread the screenshots of the “spicy” conversations you had with your boyfriend or girlfriend, with verymm explicit details. Of course, one of the participants will be badly spoken and this can cause a lot of problems in their personal and/or professional life.

Here, my dears, it doesn’t matter if it’s true or not, what matters is if someone’s honor has been violated, if it’s gone, it’s gone, committed the crime and will have to face Capa Preta in court.

Okay, but what about the truth exception? What is?

The so-called exception to the truth only occurs in cases of defamation and slander, when, in some very specific and particular situations, whoever offends the third party can prove that that fact is true. If it’s true and it’s proven, there’s no crime. However, not all situations allow the exception of the truth, and most are provided for in article 141 of the Penal Code, but, as we know, the intention in most cases is not to tell the truth, it is to spread false news So be warned that you who create the news, or you who spread it, can be criminally convicted.

Want to be on the safe side? So check it out first.