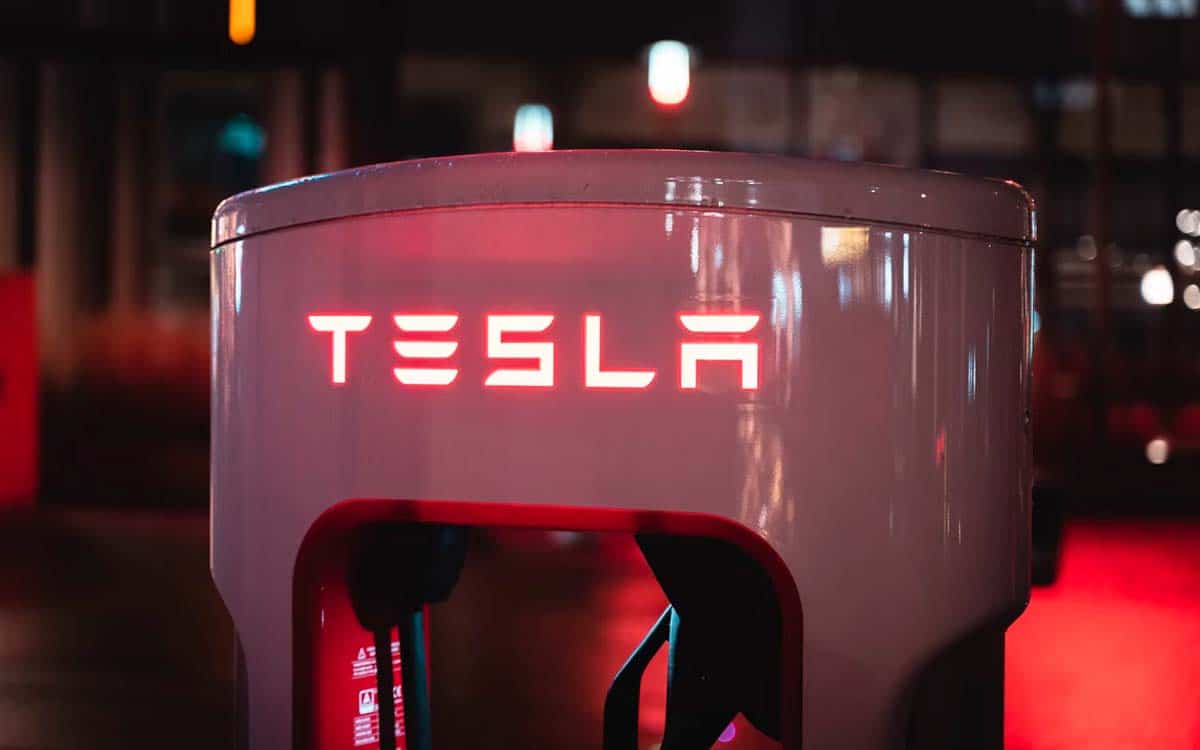 A fake news assures that Tesla has just bought a small American company specializing in the extraction of lithium. This rumor, denied by the firm, gave a boost to the company’s stock market. It was presumably manipulation aimed at manipulating the price.

A new fake news about Tesla has spread on Twitter in the past few days, report our colleagues from Electrek. According to the media, several accounts maintained by fans of the car brand spread false information that Tesla bought out a small Nevada-based company, Lithium Corporation.

Lithium Corporation is a company specializing in the mining of metals and minerals. The firm focuses on lithium mines spotted in the Nevada desert. Lithium deposits are massively used to produce batteries, especially for electric cars.

Read also: Tesla will mine Bitcoin with solar energy

No, Tesla does not engage in the extraction of Lithium

False information is based on truthful elements. The actors who spread the false information profusely recall that Elon Musk implied that Tesla could start mining lithium deposits.

“The price of lithium has gone to crazy levels! Tesla may eventually have to jump into straight-up large-scale mining and refining unless costs improve. There is no shortage of the element itself, as lithium is almost everywhere on earth, but the rate of extraction/refining is slow”had regretted Elon Musk in a tweet published in early April.

Based on this statement, accounts have spread the idea that Tesla got hold of Lithium Corporation in order to engage in mining. After several days, the fake news was relayed by a press account, accompanied bya bogus press release. Without any concrete information, the account ensured: “Tesla has confirmed that it has acquired Nevada-based litium mining company $LTUM Lithium Corporation”.

As Electrek points out, Tesla and Lithium Corporation have confirmed absolutely nothing in this direction. Despite the absence of official information, the rumor was massively relayed. She has become viral in the circle of traders and investors.

The mining company’s stock price quickly rose in value. Within hours, the action has shot up 250% because of this takeover rumor. Obviously, many investors bought $LTUM shares in a rush to catch an opportunity.

Unfortunately, Lithium Corporation promptly denied the newscausing a sharp crash in its share price. “Lithium Corporation would like to inform shareholders that, contrary to a press release issued by unknown parties on April 12 and rumors circulating on social media, we have not received an expression of interest from Tesla. We would be happy to chat with Elon if he is inclined, but currently there is no relationship between the two companies”, denies the company, suggesting that a shareholder manipulated the share price. A similar operation marked the price of Litecoin, a popular cryptocurrency, last September. The scammers claimed that Walmart was going to accept cryptocurrency as a means of payment in a bogus statement.