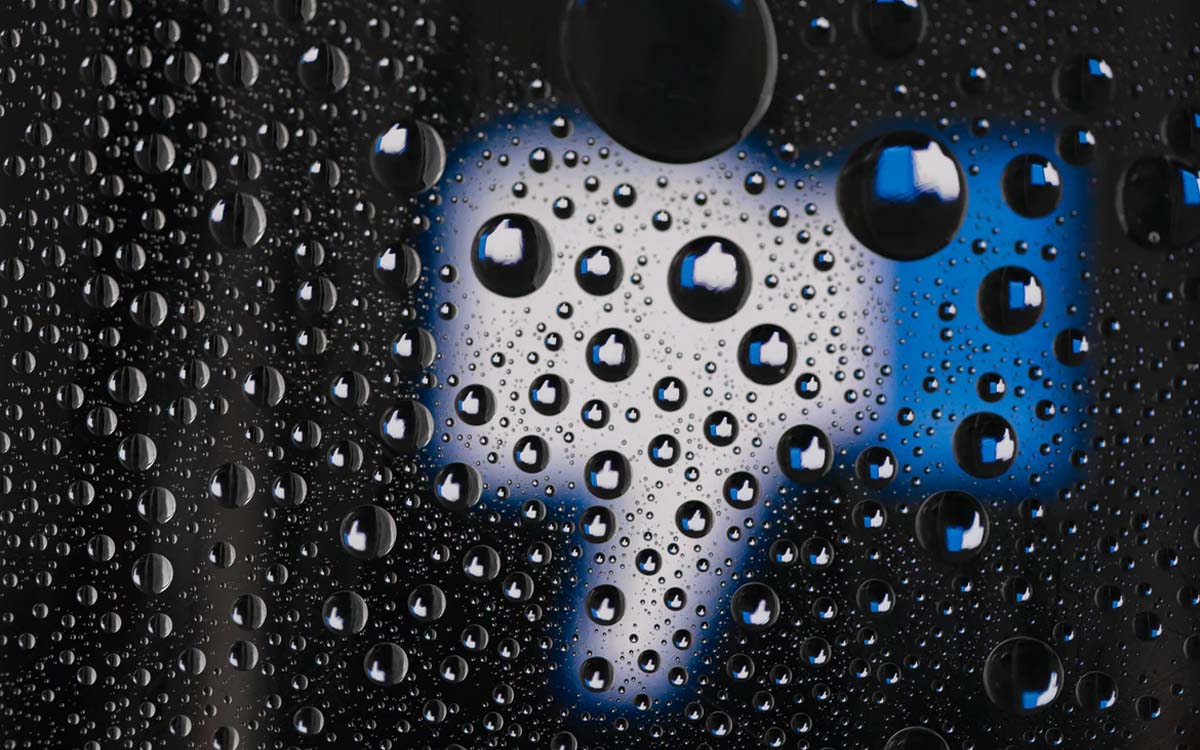 According to the whistleblower behind the recent revelations about Instagram’s perverse effects on adolescent mental health, Facebook encourages hate speech on its platforms for profit.

As you may know, the Wall Street Journal (WSJ) published a punchline survey at the end of September 2021. In particular, the article revealed that Instagram was bad for adolescent mental health. Of course, the results of these internal Facebook tests were kept secret, and it was thanks to whistleblower Frances Haugen that the WSJ was able to get their hands on these damning documents.

Until then, the WSJ source had remained anonymous, but the 37-year-old data scientist decided to speak on American TV this Sunday, October 3, 2021. During an exclusive interview for the 60 minutes program (editor’s note: the star news magazine of CBS), she explains that Facebook has developed its algorithms for so that they highlight hate speech, much more “profitable” and “engaging” than other less controversial subjects.

A Harvard graduate, she cut her teeth at Google and Pinterest, especially before joining Facebook in 2019 at the Civil Integrity department, a service that was supposed to prevent and fight against disinformation during the American presidential elections. Only, once the elections are concluded, Facebook dissolves the department and removes the parameters put in place to reduce the spread of disinformation so “to prioritize growth rather than security ”, she assures.

The suppression of Civil Integrity was an electric shock for her : “I no longer had confidence in their willingness to invest what really needs to be invested to prevent Facebook from being dangerous. There was obviously a conflict between what was good for the public and what was good for Facebook ”, she told CBS.

As she specifies in the interview given to CBS, it is Facebook’s lack of transparency and irresponsibility who pushed him to speak up and reveal these few 10,000 internal documents which she has taken care to compile and regroup over the years. We discover that Facebook is aware of all the negative effects caused by these services: the promotion of hate speech, the polarization of the political debate, damage to the mental health of the youngest, etc.

Thus, an internal document reveals that “misinformation, toxicity and violent content are excessively prevalent among reshares ”. More serious still, it is written in another note that Facebook has “evidence from various sources that hate speech, divisive political speech and disinformation on Facebook and the family of apps affects societies around the world ”.

According to her, the influence of Facebook in certain conflicts is undeniable. It refers in particular to the genocide in Myanmar where Facebook has been used extensively by the incumbent military forces to hunt down the Rohingya. “There is a joke in the Civic Integrity department that says that to know the next countries in crisis in the world, you have to look at those who started to be connected to Facebook two years ago ”, she recalls at Scott Pelley’s microphone.

In Frances Haugen’s argument, there is one point that comes up over and over again: Facebook’s systematic desire to put hate speech, disinformation and political polarization at the center of the user experience for preserve that advertising revenue. “Facebook realized that they are changing the algorithm to make the platform safer, fewer people will stay on the platform, click less ads and Facebook will make less profit ”.

New algorithms put hate at the center of the experiment

As said above, these are algorithmic changes made in 2018 which made it possible to highlight hateful content on the various entities of the Facebook group. From that date on, engagement is king and Facebook quickly saw that the posts that get the most engagement are the ones that distill fear and hatred in users. “It is easier to make people feel angry than other emotions ”, she admits.

During the publication of the Wall Street Journal’s “Facebook Files”, the former collaborator filed 8 complaints against the social network to the competent federal authorities. It must also be heard in the Senate this Tuesday, October 5, 2021 about the revelations made in the daily and on the air of CBS. Ahead of the interview airing, Facebook vice president Nick Clegg stepped up to the plate on CNN, claiming that these allegations are “ridiculous” and that they give “false comfort to assume that there must be a technological, or technical, explanation for America’s political problems ”.