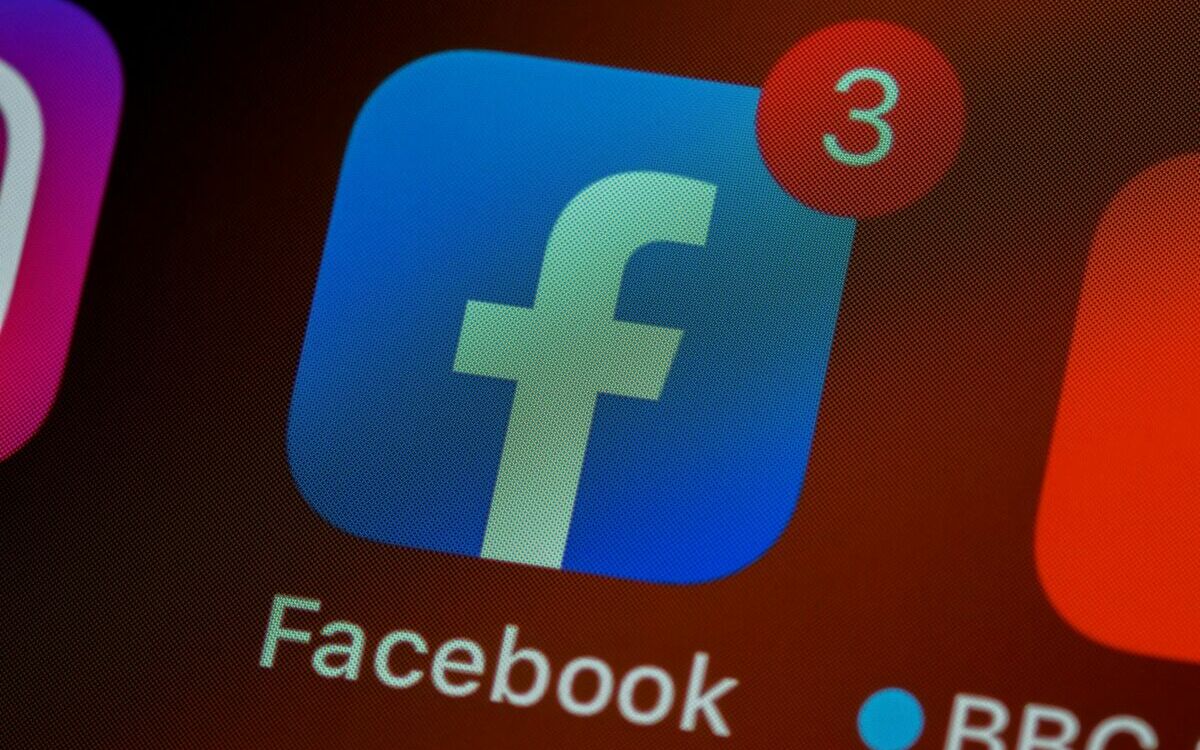 Nothing is going well between Facebook and Apple. Mark Zuckerberg’s group is preparing a lawsuit against its rival to challenge its new policies to protect users’ personal data. Since the implementation of these restrictive measures, Facebook has constantly denounced the practices of the Cupertino company, which it considers unfair.

War is declared between the two tech giants. Since the entry into force of new App Store privacy policy, which requires applications to be completely transparent about the data they collect, Facebook is raising the tone against the practices of the Cupertino company. “LApple’s new policy in iOS 14 will have a deleterious impact on many small businesses struggling to stay upright ”, the social network said in December.

The latter is now preparing to move up a gear. For months, the group has been preparing a lawsuit against Apple for unfair competition. In his viewfinder, the policy of the App Store therefore, but also the inability to configure another default messaging than iMessage on iOS. Facebook believes that Apple now has a “Unfair advantage” by not applying these conditions to its own applications, thus allowing it to better target advertising. In response, the person concerned simply stated that she wishes to protect the privacy of her users.

It must be said that Facebook was particularly affected by the case. Its messaging applications, in particular, are at the heart of a controversy since we know the extent of the data they collect. Add to this the WhatsApp communication failure which, since its change of T & Cs, sees its users leaving en masse towards its competitors. And that’s not going to get any better: Apple said the next version of iOS will force apps to ask you whether or not you agree to be tracked.

So it was only a matter of time before Facebook reacted. In an internal meeting that took place yesterday, Mark Zuckerberg lashed out at iMessage to store “End-to-end unencrypted backups of your messages by default, unless you turn off iCloud”. In this sense, the CEO believes that WhatsApp is “Clearly superior” in terms of data protection. In the current context, many would not hesitate to contradict Mark Zuckerberg on this point. Tim Cook was quick to ask, accusing Facebook of deceiving its users and inciting violence.

This will not be the first unfair competition lawsuit that Apple will face. Last year, another large-scale legal action was launched by Epic against the Cupertino company. Lawsuit also won by Epic, which could suggest an uphill battle between Apple and Facebook. Mark Zuckerberg’s group had also supported the video game giant, as well as several other companies joining together to denounce the practices “Unfair” from Tim Cook’s company. For its part, Apple responded that it is not the company selling the most smartphones in the world and that the new regulations of the App Store reduce the spread of malware.

Also read – Apple refuses to be compared to Google and Facebook

Likewise, Facebook might ask modification of the App Store policy rather than financial compensation to Apple. The group has already invited other companies to join it in attacking the apple firm head-on, without knowing whether some have accepted. At the same time, the two companies are implicated in other unfair competition lawsuits. Facebook is accused by the Federal Trade Commission American for having bought WhatsApp and Instagram to establish a monopoly. Apple is at the heart of a European survey, after having been fined by France for abuse of a dominant position.