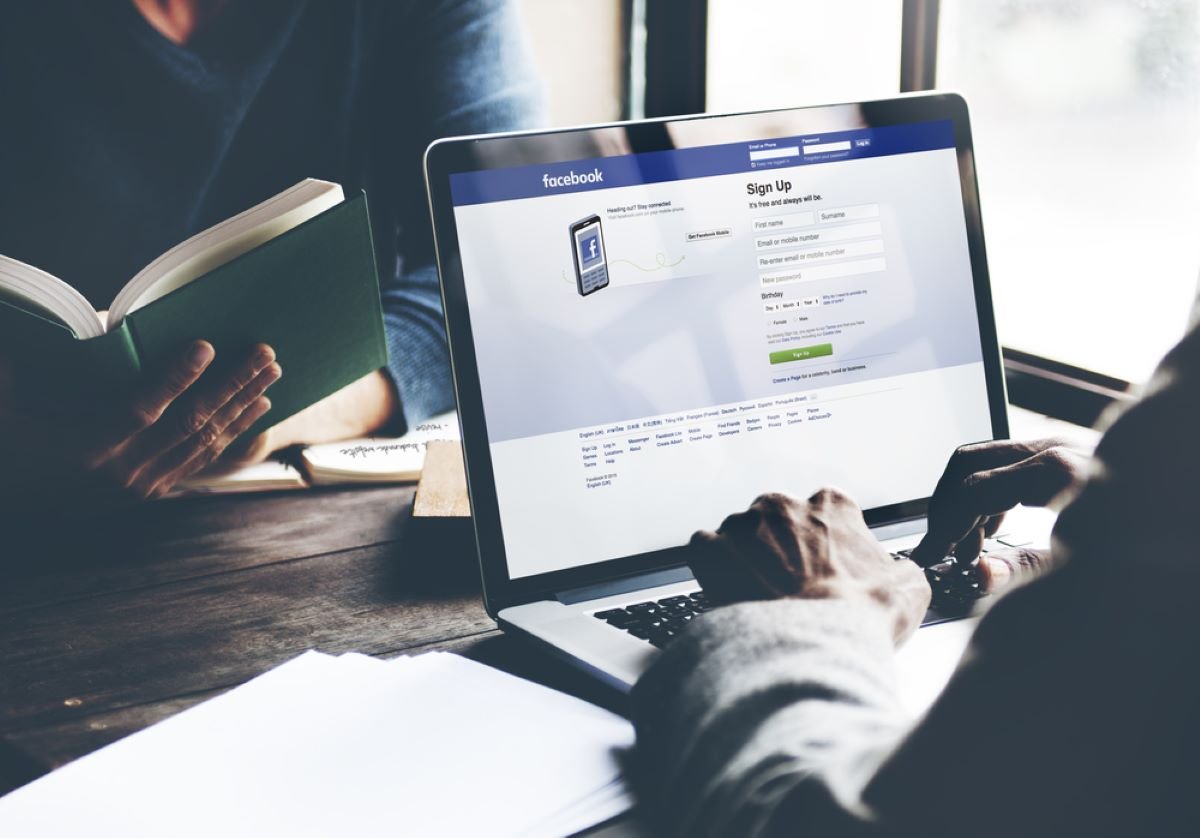 The Facebook Papers is the hot topic of the moment, but do you know exactly what it means? The name was given to a set of reports based on documents leaked by Frances Haugen, a former employee of the social network, and which resulted in a major report that promises to be the biggest crisis faced by Mark Zuckerberg’s company.

The documents reached the US Senate, which is investigating the allegations, but a consortium made up of 17 US press vehicles is helping the world better understand the depth of the papers.

The sites that had access to the full content have already said that they still have unpublished stories to be published in the coming days, but to help you better understand what has been released so far, we have gathered four important revelations from the Facebook Papers – at least until now.

1. Facebook researchers themselves were shocked by the social network’s algorithm recommendations

In 2019, a Facebook researcher created an account on the social network as if he were a user living in India. The idea was to understand how the algorithm dealt with regionalisms, and for that, it asked the account to follow all the recommendations generated by Facebook’s algorithms to join groups, watch video content and explore new pages on the social network.

The experiment lasted three weeks and showed a big problem of distorting Facebook’s recommendations. “Following this test user’s News Feed, I’ve seen more footage of dead people in the last three weeks than I have in my entire life,” wrote the Facebook researcher in one of the leaked documents echoed by The New York Times.

2. Mark Zuckerberg decided to censor anti-government posts on behalf of the Communist Party

According to a report from The Washington PostIn 2020, Zuckerberg personally decided that Facebook would comply with the Vietnamese government’s demands to censor posts that went against the Communist Party. Amnesty International data show that Facebook earned about US$ 1 billion in annual revenue in the country in 2018.

It’s still unclear whether the SEC, the independent federal agency for regulation and control of the US financial markets, will take personal action against the social network’s CEO. In any case, the accusations undermine confidence in Zuckerberg’s leadership.

In 2019, Apple threatened to withdraw the two Facebook services from its app store after the platform was used as a tool to trade and sell domestic workers in the Middle East. At the time, a report denounced having found this type of illegal trade on the platform and, even aware of the problem, Facebook only took action after the threat from the Apple.

A CNN released the document that detailed the actions the company took over the course of a week to mitigate the threat. “Removing our apps from Apple platforms would have potentially serious business consequences, including depriving millions of users of access to IG & FB,” the document states. “To mitigate this risk, we form part of a large working group that operates 24 hours a day to develop and implement our response strategy.”

4. Brazil is top priority in protecting against threat to democracy, but many countries at risk have been left without in-depth monitoring

To try to protect democracy from disinformation during elections around the world, Facebook created the so-called Civic Summit, which listed countries that received investment and oversight according to the size of the threat. One of the documents released by Frances points out that Brazil, India and the United States were placed in the so-called “zero layer”, which is considered Facebook’s highest priority.

According to The Verge, these countries received the main features of the social network, including the famous “war rooms” where a team was gathered around personalized panels to monitor and analyze electoral activities on the platform. In this way, any suspicious movements or problems could be reported to the local team so that appropriate measures could be taken.

Another 10 countries – including Germany, Iran and Israel – were placed in the first tier, receiving part of the resources and less fierce monitoring than the zero-level ones. The 22 countries that were part of the second tier, on the other hand, received lighter supervision, outside the war rooms. Other countries in the world were in the third tier without receiving active monitoring of content. These depended on the submission of suspicious content by the platform moderators to receive intervention.

“We must prioritize building classifiers for countries with ongoing violence rather than temporary violence. For the latter case, we must rely on rapid response tools.”

Although Facebook claims that its resource allocation reflects the best practices suggested in the UN Guiding Principles on Business and Human Rights, the documents point to some discrepancies, including:

Part of the leaked document said the company should prioritize building classifiers for countries with ongoing violence rather than temporary violence. “For the latter case, we must rely on quick response tools.”