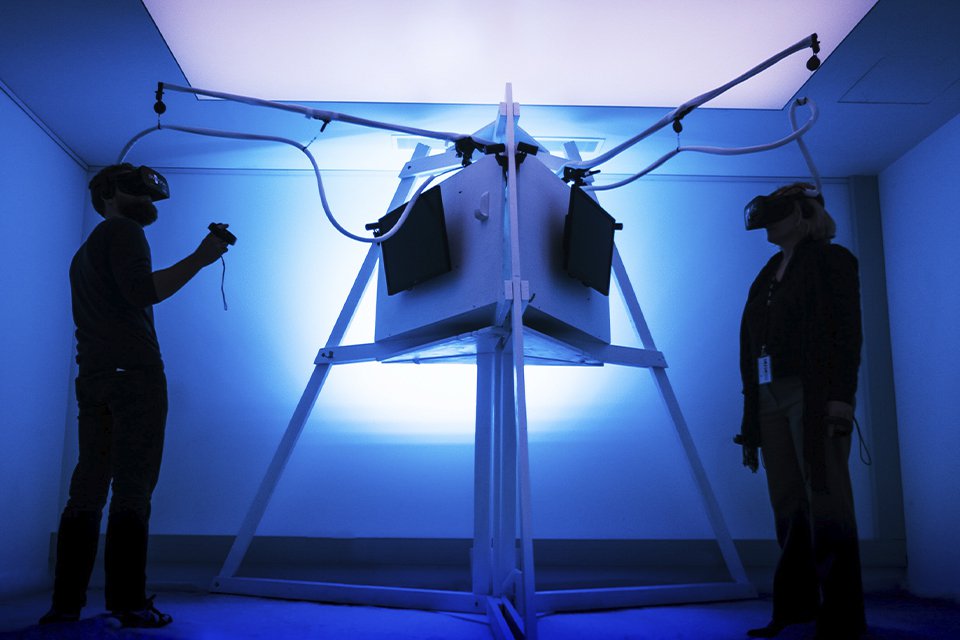 This Thursday (28), Facebook presented some news during the Connect 2021 event and, among them, the new name of the company responsible for the entire conglomerate: Meta. On the occasion, new additions to the augmented reality platform Spark AR were also unveiled, which promises to facilitate the creation of immersive content and help in the design of Metaverse.

A few weeks ago, the metaverse became a popular topic on the internet, mainly because Facebook wants to unite the concepts of virtual and augmented reality in its own universe. The company believes that blending these “worlds” is part of evolution, and the possibilities of Spark AR will help create that future.

One of the ads was the Polar app, initially available only for the iPhone. The app lets you develop reality filters and share them with the community, all in a simple visual interface to create an intuitive experience — users will be able to create Instagram-style filters.

The Polar app will be released for free on the App Store, but there is no forecast yet. Later this year, Facebook will invite creators to participate in beta testing.

Geo JS API was also introduced, which will allow to develop applications in augmented reality with triggers based on geolocation — it seems difficult, but basically developers will be able to anchor information in a specific environment. So, for example, it is possible to create a guided tour of a museum using technology.

“The Geo JS API will feature a worldwide tracker in Spark AR Studio and open up fun new possibilities for multiple AR experiences anchored in specific latitude and longitude coordinates,” was published on the company’s blog. The beta version of the Geo JS API will be released later this year. 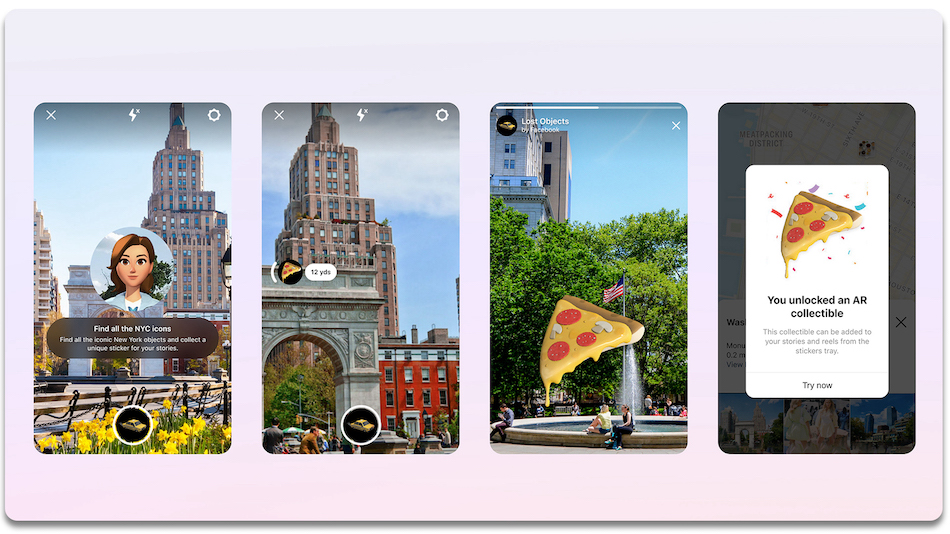 Example of how geolocation points can be anchoredSource: Facebook

Spark AR updates will also make it easier to build 3D objects in the AR world, including text, GIFs, characters and more.

“Using the new body tracker in Spark AR Studio, you’ll be able to map effects to 20 different 2D points on a body and apply them to a single person, multiple people or isolated parts of a body in a single scene.” , 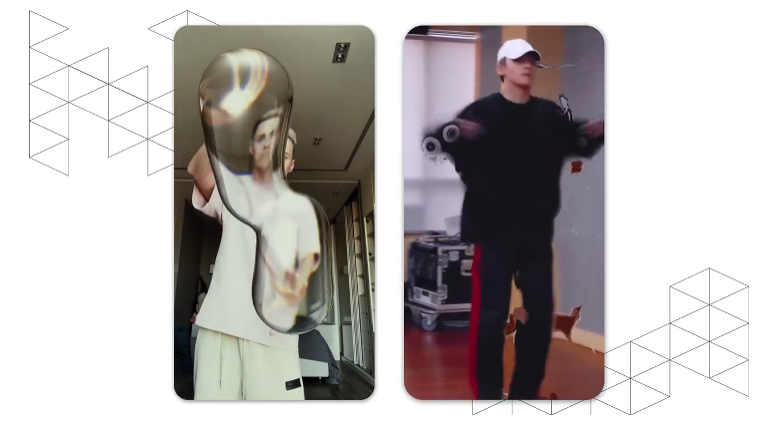 Hand tracking effect on two creators who have already been able to test the featuresSource: Facebook

There is no release forecast for the new features yet.

Group Effects video effects were announced for users who enjoy making video calls on Messenger and Instagram. The feature allows one or more people to use reality filters at the same time.

The company has already opened the beta version of Group Effects and, in November, will open the possibility of publishing on Instagram from November this year.

“Also, we’re adding patches to support group effects, so you won’t be limited by Javascript programming anymore,” explains the company.

Facebook also unveiled a new program to educate developers who create in augmented reality and will even make available an official certificate. The company will offer courses for breeders with skills at intermediate and advanced levels.

The first 2,000 creators who sign up for the Spark AR courses interest list will be entitled to a voucher that will cover the total cost of certification exams.