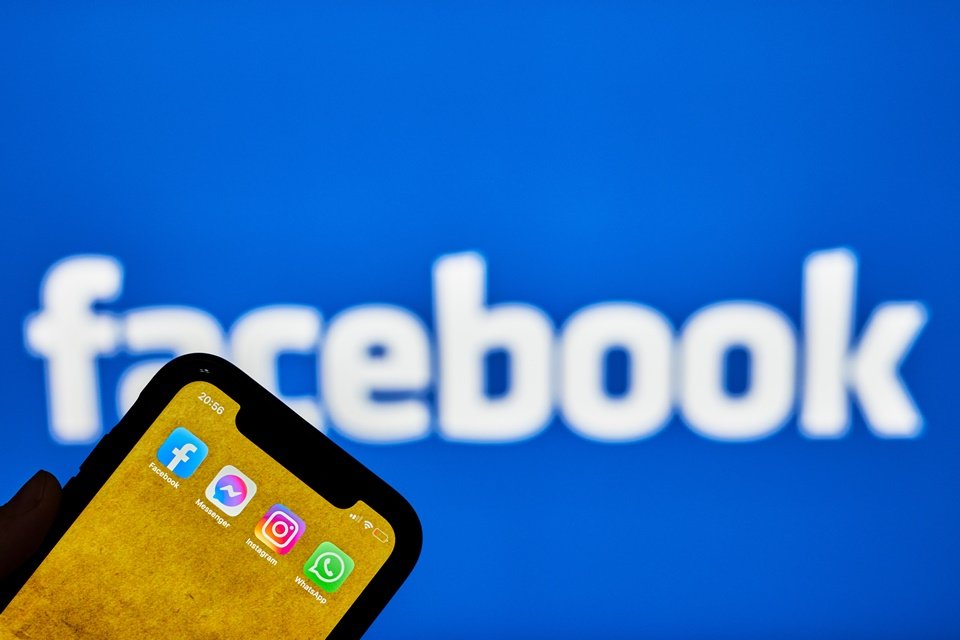 After much speculation, Facebook actually revealed this Thursday (28), during an online event, that it changed its name. The tech giant and one of the most valuable brands in the world is now called Meta. But what is behind this change?

The first point that is important to clarify is that who changed its name was the holding company, in other words, the so-called parent company. The current Meta owns brands (products and services) such as Instagram, WhatsApp, Oculus Quest and even the social network with the same name as the old name.

Also called conglomerates or business groups, these larger companies own and control several subsidiaries. In Brazil, an example is BRF, whose nickname may seem strange to many people, but it becomes more recognizable when explaining that it owns the brands Perdigão, Sadia, Qualy and several others.

BRF is one of the world’s leading food companies

The holding company of the Google brands, for example, is called Alphabet Inc., which also owns companies such as Calico, Nest Labs (which later became Google Nest) and the most famous internet search engine.

Officially, Meta CEO Mark Zuckerberg justified the name change by saying the old designation marked a period of the company that was left behind. Because of this, the alteration turned out to be a natural process for supposedly “looking to the future”.

This future is the metaverse, a complex concept that indicates the interaction of experiences between the real world and the virtual world. The idea of ​​Meta is to allow people to have various types of experiences (whether at work, playing, having fun, studying, working out) from Virtual Reality (VR) and Augmented Reality (AR).

“And if this is the future you want to see, I hope you’ll join us, because the future will be beyond anything we can imagine,” said Zuckerberg at the end of the event.

“The word ‘Meta’ comes from the Greek word meaning ‘beyond’. To me it symbolizes that there is always something more to build. There is always a new chapter to a story. For us it is a story that started in a bedroom and grew beyond anything we could imagine”, argued the “boss” of the company.

What is really behind the change?

As mentioned earlier, Google may be a good starting point to understand the abandonment of Facebook terminology for the holding company (since the social network will continue with that name).

It can be said that literally billions of people who access the internet daily in the world know the term Google, mainly the search engine, and its “brother products” like YouTube and Android. And the question that remains is: who knows Alphabet?

The website Business Insider raised this point in 2016, as soon as the holding, until then called Google, decided to transform itself into Alphabet. At the time, the vehicle compared the search volume between the two terms, showing that interest in the new name of the holding company was simply negligible when compared to the name of the products or services associated with Google.

The article recalls that the change resulted in an incredible benefit for all companies in the group: the disassociation between the image of the holding and its products/services. Everyone cares about what’s happening with Google, not what Alphabet is doing, including its controversial drone projects and collaboration with the US Army.

Can rebranding resolve the situation?

Just like Alphabet in 2016, Meta seems to be trying in 2021 to get out of the trouble. There are dozens of accusations that the holding – until then called Facebook – has suffered in recent years, ranging from accusations of data leaks, monopoly and even damage to democracy and the mental health of teenagers with its social networks (mainly Instagram).

Camila Husch, who is a visual designer, explains that this process is known in the marketing world as rebranding. “In essence, rebranding is not just about cleaning up the image, it’s about better positioning the company according to its strategy. In this case, rebranding is not just a ‘makeup’, or just a visual change, it’s a change Of course, if the company’s strategy is to improve its image in the market, the rebranding will reflect that”, he points out.

The specialist points out that the greater the internal change that an enterprise wants to make, the greater the need for rebranding. “That’s because often the intention is to reach new audiences, launch a new product that is already far from the initial product of the business or even position itself in a new way due to competition”.

As in the case of the ex-Facebook holding company, it seems that the change tries to put the Target “under the radar”, is it possible to imagine that the whole process will be beneficial? Husch makes no such guarantee.

“As Facebook has been associated with many controversies for some years, and has this milestone as a social network with great innovative impact in the market, it is difficult to separate one from the other. At this point, I do not believe it is possible to fully recover the image of Facebook. Facebook as a social network”, he concludes.