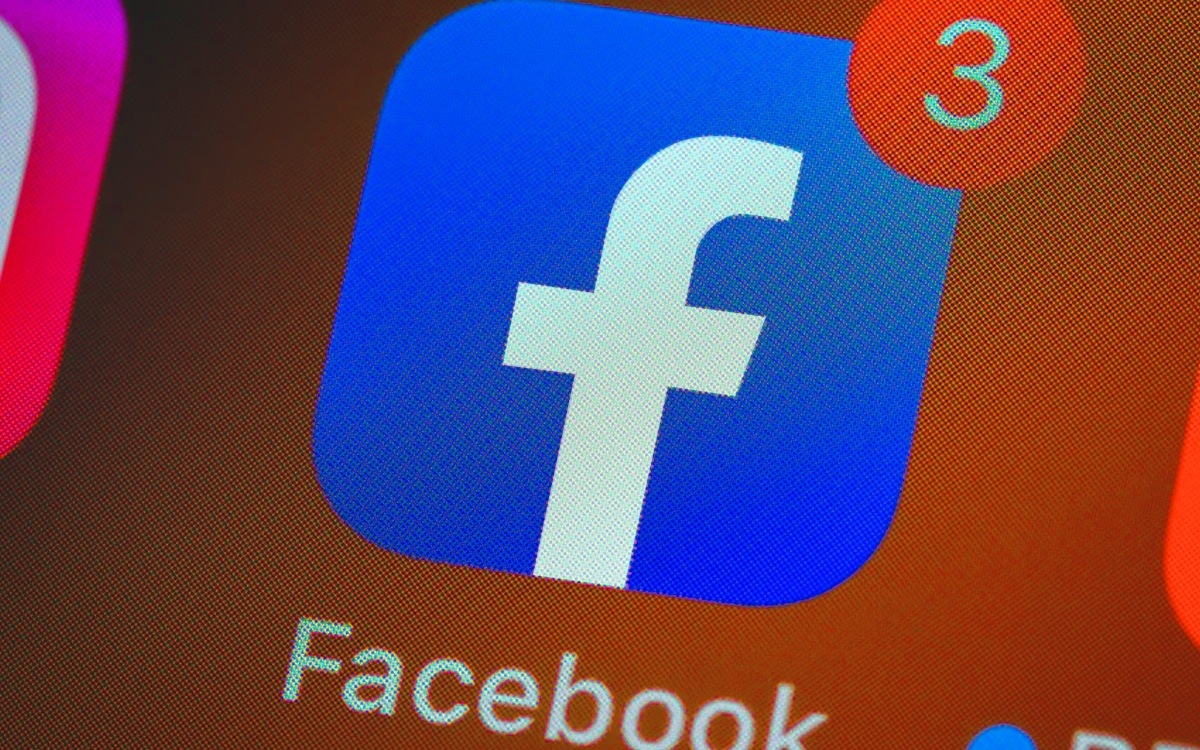 The iOS 14.5 update would ultimately be a godsend for Facebook, says Mark Zuckerberg. After weeks of demonization and criticism, the founder of the social network now believes that Apple’s new rules to protect privacy are an opportunity. Thanks to these, Facebook hopes to highlight Facebook Shops and Instagram Shops, solutions that allow brands to sell directly on its platforms.

With the iOS 14.5 update, currently available in public beta, Apple is introducing new restrictions aimed at protecting the privacy of iPhone users. Apple will in particular force applications to obtain users’ permission to collect their data. All iOS applications wishing to collect data from Internet users will have to display a message offering the choice between two options: Accept usage tracking ” or “Ask the app not to track usage”.

In case of refusal, the applications will not be able to seize user data. Obviously, these new protection measures have been openly criticized by Facebook, the social network known to exploit personal data. Mark Zuckberg quickly stepped up to accuse Apple of anti-competitive practices.

“Apple’s new policy in iOS 14 will have a deleterious impact on many small businesses who are struggling to stay upright in a free internet on which we all depend today more than ever” assured Mark Zuckerberg. For the CEO, Apple’s restrictions will prevent small businesses from serving effective targeted ads. In the process, the social network even filed a complaint against the Cupertino company. Behind the scenes, the CEO reportedly even ordered his employees to “to hurt” to Apple.

Finally, Mark Zuckerberg suddenly changed his mind about the protections put in place with iOS 14.5. During a conference on Clubhouse, the popular social network, the billionaire estimated that Apple’s turn of the screw could ultimately benefit Facebook. “We may ultimately be in a stronger position if Apple’s changes encourage more companies to trade on our platforms” Mark Zuckerberg advances.

For the creator of Facebook, the iOS 14.5 update will make “More difficult to use data to find customers who would like to buy their products outside of our services”. Ultimately, companies would be forced to fall back on the tools offered on the Facebook group’s platforms, including Instagram or Messenger. For the sake of efficiency, advertisers could choose to sell their products directly on the group’s platforms.

On the same topic: Facebook encourages you to accept ad tracking on iOS 14

In detail, the iOS 14.5 update will shake up how the Identifier for Advertising (IDFA) works, an identifier used by Facebook for advertising tracking. This identifier allows the social network to measure the effectiveness (and return on investment) of an online ad. Concretely, it makes it possible to know if the Internet user who has just bought a product on an online store has previously interacted with an advertisement concerning it. With iOS 14.5, Facebook will no longer necessarily have access to this identifier.

Despite his initial fears, Mark Zuckerberg now assures that the changes made by iOS 14.5 will eventually push the online sales solutions developed by Facebook, Facebook Shops and Instagram Shops. These tools allow brands to sell products directly on Facebook platforms.

“From the first conversations we had about how people use these tools on Facebook and Instagram, I think it’s on its way to becoming something essential” underlines Mark Zuckerberg. As a reminder, the deployment of the final version of iOS 14.5 is planned for the spring of 2021. Currently, Apple is offering the 4th public beta of the update to members of the beta program.