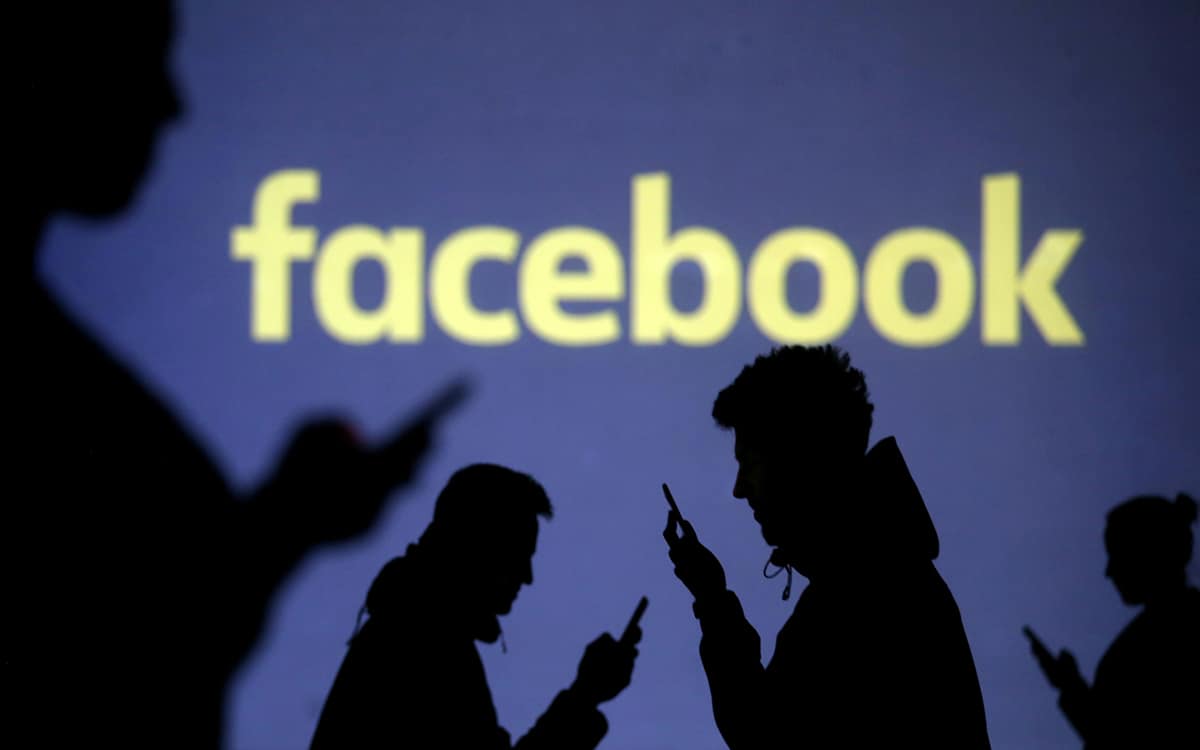 Facebook has just blocked all Australian media. In reaction to a bill, the social network now prevents press sites from sharing their articles from their official pages. In addition, Internet users residing in Australia will no longer see national press content in their news feed. The government quickly blamed the company Californian censorship. For its part, Google has agreed to negotiate with publishers.

This Thursday, February 18, 2021, Facebook has finally implemented its threats. Australian social network users are no longer able to consult information links from local or international media. Internet users residing outside Australia no longer have access to information generated by Australian media.

De facto, the official pages of the Australian press found themselves completely empty. “We use a combination of technologies to restrict news content” from Australia, explains Facebook in a statement on its blog. The network ensures that official pages of authorities and government escape restrictions. On the other hand, the rescue services in Australia also found themselves blocked. Pages that alert Australians to storms, wildfires or the like are no longer able to share warnings.

Read also: Facebook continues its fight against antivaccines and fake news on COVID-19

Facebook explains opposing an Australian government bill. This law, adopted by the House of Representatives and soon presented to the Senate, provides for obliging Facebook and Google to pay the media for the referencing and sharing of their productions. A body of rules developed by the competition police (Australian Competition and Consumer Commission, or ACCC) specifies that Facebook will have to pay press sites from which he takes extracts from articles and illustrations on the web. The competition authority is based on a report that estimates that Facebook captures 28% of advertising spend in Australia.

“As we have explained many times to the Australian government in recent months, the exchange of value between Facebook and news publishers is in favor of the latter. We make little money with information. This content represents less than 4% of the publications seen by users on their news feed ” says Facebook, anxious to defend its position. Mark Zuckerberg’s social network refuses to enter into negotiations with press sites. Facebook believes the media are already taking advantage of its infrastructure for free to push their content, “Sell more subscriptions, increase their audience and increase their advertising revenue”.

William Easton, Facebook director for Australia and New Zealand, assures us that the social network ended up with its back to the wall : “We are faced with an unpleasant choice: to try to comply with a law that ignores the realities of the relationship (between the network and the publishers), or to stop allowing news content on our services in Australia”.

Unsurprisingly, the Australian government blasted the limitations put in place by the social network. “Facebook was wrong, Facebook’s measures were unnecessary, brutal, and they will damage its reputation in Australia” says Josh Frydenberg, current Minister of Finance in Australia. Despite Facebook’s response, the politician says the government remains “resolutely determined” to apply the planned measures. “What today’s events confirm for all Australians is the dominance of these giants in our economy and the digital landscape” Josh Frydenberg continues.

Google agrees to negotiate with the Australian press

Unlike Facebook, Google has agreed to negotiate fair remuneration with publishers of Australian news sites. After threatening to block its search engine in Australia, the American giant pledged to pay “Significant sums” to the News Corp press group. by Rupert Murdoch, who takes over media such as the Wall Street Journal, New York Post, The Times, The Sun and The Australian.

In its statement, Facebook ensures that the relationship between Google and the press is very different from his. “Google search is inextricably linked with the news and publishers do not volunteer their content. On the other hand, publishers readily choose to post news on Facebook ” details the company. Under these conditions, Facebook calls “the Australian government to recognize the value we are already providing ”. For the moment, neither Facebook nor the government seem to change their positions.