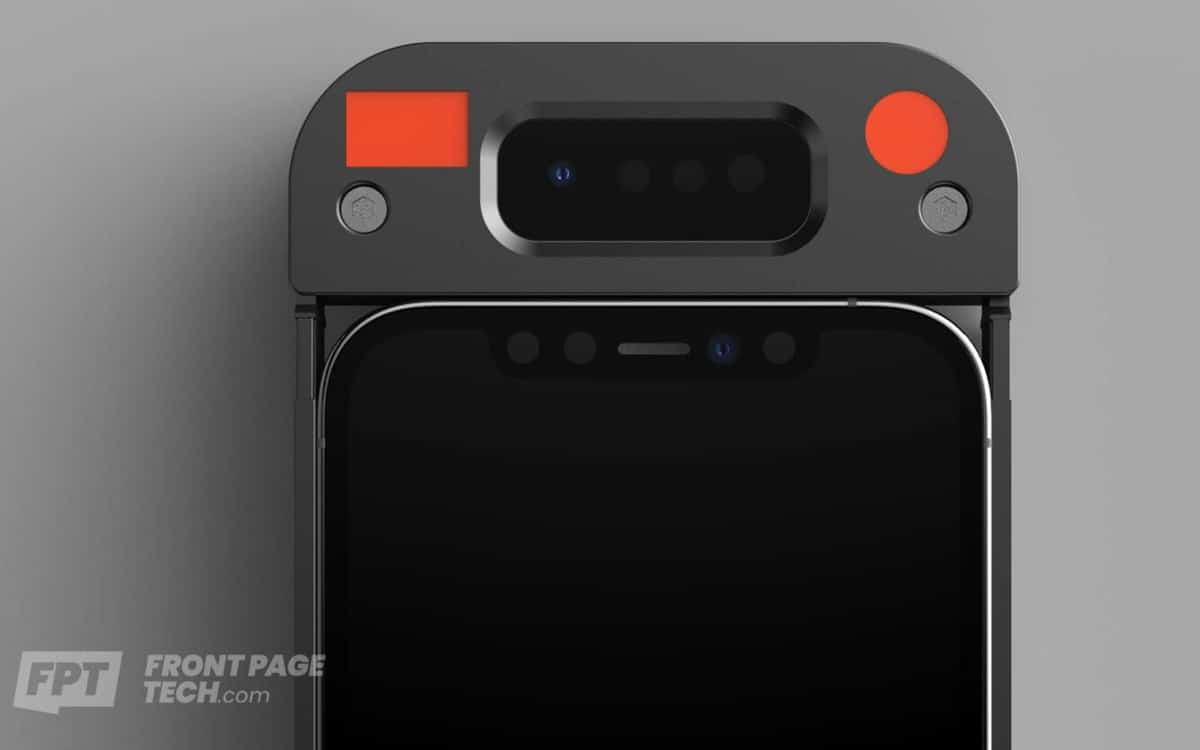 Apple is working on a new version of Face ID for the iPhone 13. According to a leak, this facial recognition would be able to recognize a user even if he wears a mask and fogged glasses. At the same time, a leak has lifted the veil on the release date of the new iPhones.

Introduced in 2017 on the iPhone X, Face ID facial recognition is able to understand and adapt to changes in your face over time. To recognize the iPhone user, Face ID absolutely needs to be able to identify your eyes, nose and mouth. De facto, recognition is unable to function if you are wearing a mouth mask.

To adapt to the constraints of the pandemic, Apple has incorporated several modifications into the iOS 14 code. If the iPhone detects the presence of a mask, the unlock code is automatically requested. The device does not waste time trying to scan the face of its owner. On a related note, Apple allows Apple Watch users to unlock their iPhone with Face ID even if they wear a health mask. If an unlocked connected watch is on the user’s wrist, Face ID will be satisfied with a partial scan. This option takes an extra second to work.

Apple is testing a new version of Face ID

Unsurprisingly, Apple does not intend to stop there. According to information from Jon Prosser, a well-known informant despite his mixed history, the Cupertino giant is currently testing a new version of Face ID capable of recognize the face of its owner if he wears a mask or a pair of fogged glasses. It is not uncommon for people who wear glasses to get fogged up when they put on a mask. Under these conditions, Face ID is generally powerless.

Aware of the difficulties encountered by its users in the midst of a pandemic, Apple is currently internally testing a new iteration of Face ID with a view to the release of the iPhone 13. To carry out its experiments, the engineers have developed a shell surmounted by a huge module. Face ID reworked. This shell is placed on an iPhone 12 for testing purposes.

According to Jon Prosser, Apple has extensively tested this technology with masked employees or with fogged glasses. The informant claims to have his information from internal sources. He claims to have received photos showing the experimental hull with this new Face ID module. To hide the identity of his sources, he asked a graphic designer to transform these photos into 3D renderings.

“My sources weren’t sure if this feature would be immediately available on the iPhone 13, especially as testing was done recently.”, tempers Jon Prosser. In this context, it is possible that Apple will add this functionality later througha software update, advises the informant. For our part, it will be recalled that Apple could wait until next year, and the release of the iPhone 14, to add this option. This is all the more likely as the solution described by Prosser seems to be based on new hardware.

At the same time, a new leak has lifted the veil on the release date of the new iPhones. According to the Chinese site IT Home, the range of 4 iPhone 13 would be marketed at the same time from the Friday September 17th. It is consistent with the habits of the Californian firm.

To prove its point, IT Home shared a screenshot of a Chinese reseller’s app. The capture shows that the retailer expects iPhones to hit stores as early as September 17. The blog assures, with supporting images, that Apple will continue by marketing the AirPods 3 on September 30. The headphones would be announced during the keynote.

If the information from the Chinese site is confirmed, Apple should organize the keynote dedicated to iPhone 13 as of Tuesday September 7 at 7 p.m.. True to form, the brand would open pre-orders on Friday September 10 at 2 p.m. If all is confirmed, the firm of Tim Cook will send the invitations to the press on Tuesday, August 31. We tell you more as soon as possible about the arrival of the iPhone. While waiting for more information, feel free to give your opinion in the comments below.