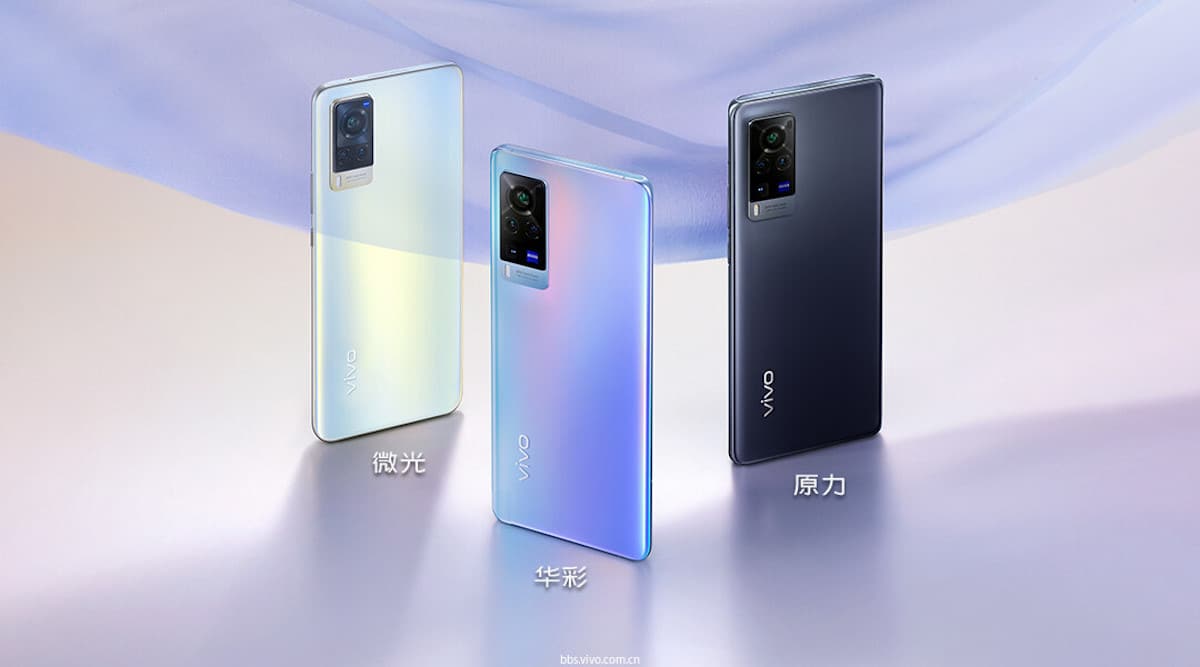 Vivo made official on December 29, 2020 the first two models of the X60 series: the Vivo X60 and the Vivo X60 Pro. They replace the X50 and X50 Pro released last June in China. Equipped with a Samsung SoC, they benefit from the achievements of the X50 range, including the gimbal stabilizer, as well as the recent partnership with the German optician Zeiss. They will be accompanied in a few weeks by an even more ambitious model, the X60 Pro +.

The day after the Mi 11 launch at Xiaomi, one of its main competitors, Vivo, took over. The Chinese brand today presented two new smartphones, which are part of the X range. This means that it is the top of the range at Vivo. The two models are called X60 and X60 Pro. They therefore inaugurate a new series at Vivo and they replace the X50 and X50 Pro which were presented last June. We know the second one well, since it is called X51 in France. We have published a full test in our columns and a video on our YouTube channel.

Read also – Xiaomi Mi 11 Pro: the smartphone would be launched in February 2021

The X60 and X60 Pro are two premium smartphones. They obviously rely on the achievements of their predecessors from which they notably borrow the gimbal type optical stabilizer. This one was absent from the X50, but present in the X50 Pro (aka X51). This technology arrives in the “classic” version of the X60 and therefore becomes more affordable. That’s very good news. Moreover, the X60 and X60 Pro will benefit from a second generation gimbal, further improving its ability to compensate for parasitic movements. 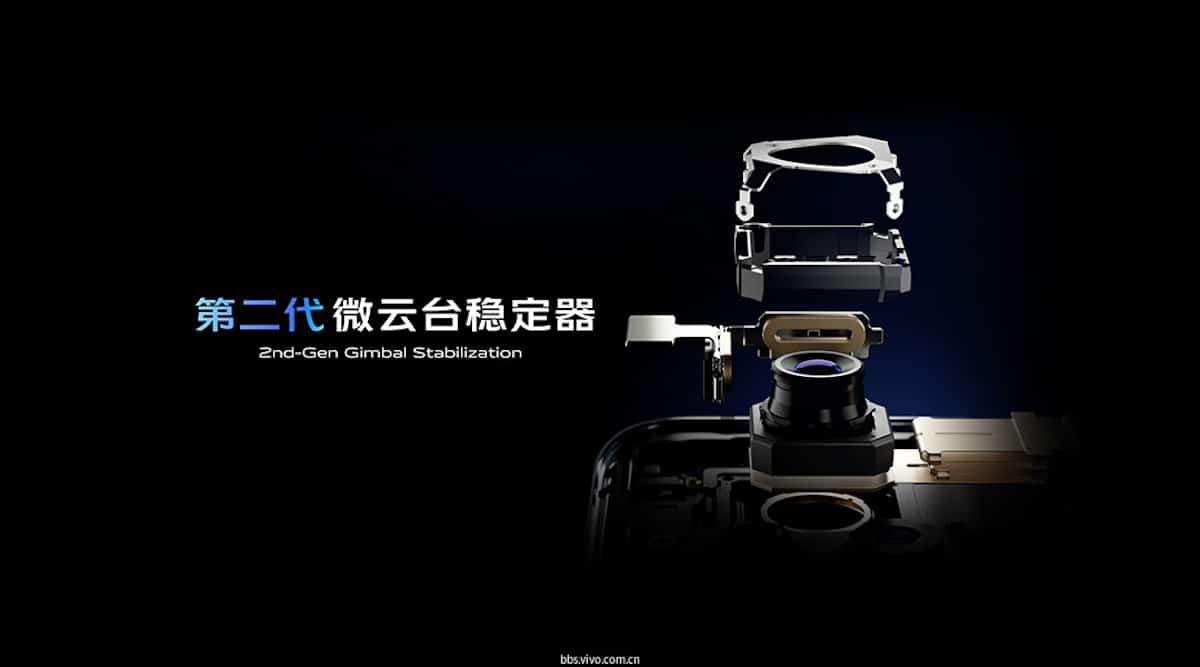 Still on the photography side, the X60 and X60 Pro benefit from the partnership recently signed with Carl Zeiss, the German optician. Like Leica with Huawei, Zeiss develops lenses with Vivo for all photo sensors on both smartphones. It remains to be seen what effect, in the short and long term, will be on image quality produced by Vivo smartphones. At Huawei, the effect was radical, since in a few years, the Chinese brand’s high-end smartphones have become benchmarks in mobile photography. 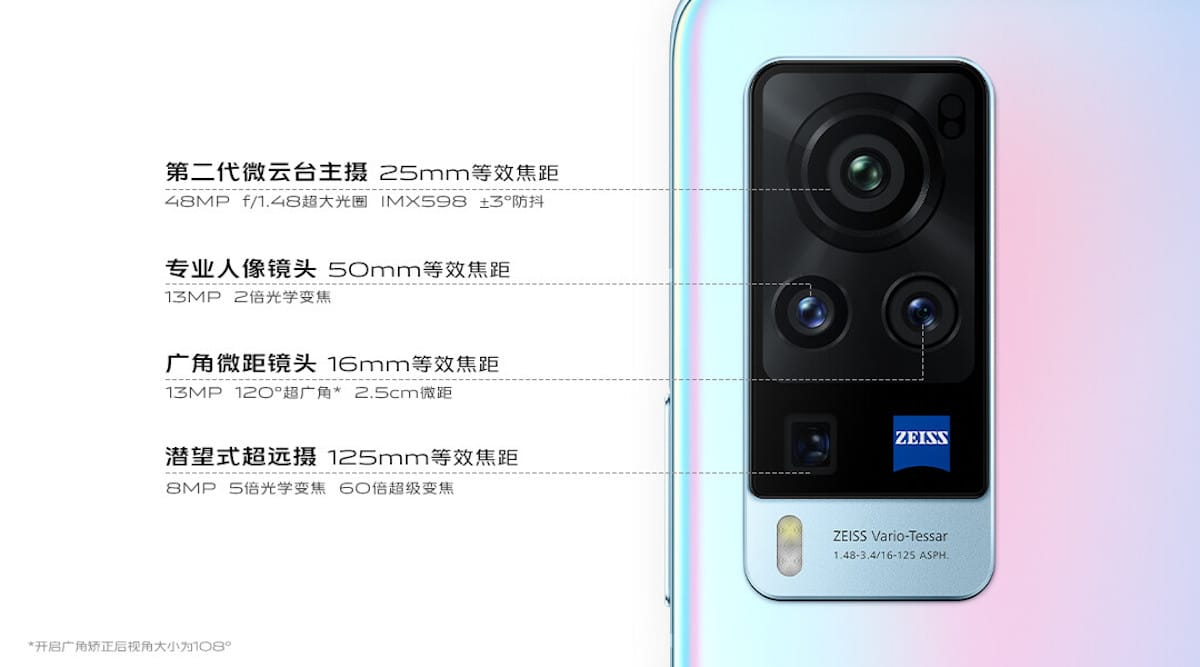 Let’s talk about photo sensors. Those of the two smartphones are relatively close to their predecessors, with some slight changes. Main sensor stabilized from 48 megapixels (lens opening at f / 1.48 for the Pro and f / 1.79 for the standard). Sensor 13 megapixels with 2x optical zoom for portraits. Sensor 13 megapixels with wide-angle lens (120 ° viewing angle). And a last sensor, exclusive to the X60 Pro (you have to justify the price difference), of 8 megapixels with periscope lens, 5x optical zoom and 60x digital zoom. It is not certain that it is a good idea to go that far.

Samsung provides the processor and screen

Another interesting novelty of the X60: the chipset. Vivo tries to integrate again an SoC from Samsung. These are the sixth and seventh smartphones from Vivo to feature an Exynos, after the X30, X30 Pro, Y70s, Y51s and S6 5G. All of them have been launched in China in the past 12 months. For the X60 series, Vivo chose the Exynos 1080, a 5nm SoC that Samsung introduced only last November. It is composed of an octo-core processor (Cortex-A78 or Cortex-A55 cores) clocked up to 2.8 GHz, an ARM Mali-G78 MP10 GPU and a 5G modem.

It is not an extremely powerful SoC, but it is perfectly capable of handling day-to-day tasks. It is interesting to note that Vivo preferred to buy Exynos 1080 and not Snapdragon 765G (which however equip the X50 and X50 Pro). He is accompanied by 8 or 12 GB of RAM depending on the version. We will see at the end of the article the prices and storage capacities offered. 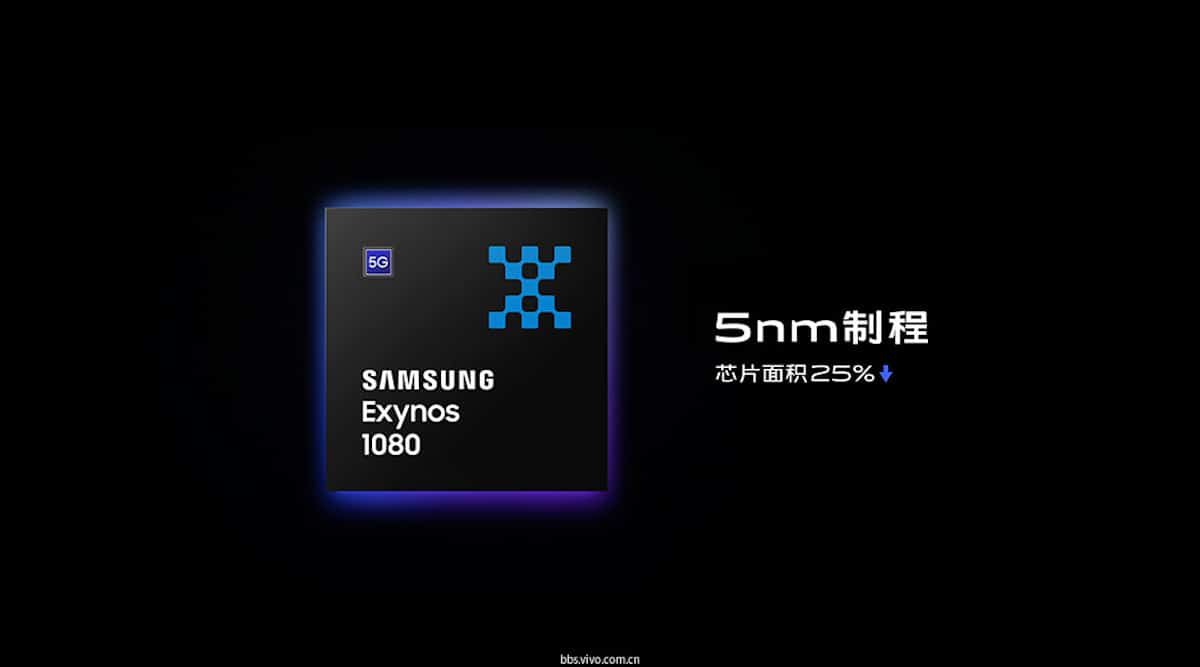 The screens of both smartphones are also from Samsung. It is 6.56-inch Full HD + AMOLED panels (the same size as for the X50). These panels are compatible with a refresh rate of 120 Hz, against 90 Hz previously. No notch here, but a hole to accommodate a selfie sensor from 32 megapixels. A fingerprint reader is of course integrated under the panel. Battery side, you find a model 4300 mAh in the X60 and a model 4200 mAh in the X60 Pro. Surprisingly, the Pro is worse off despite being thicker and more expensive. Both smartphones are compatible fast charge 33 watts. The shell of the two mobiles is in mineral glass with a satin effect that Vivo announces very soft to the touch.

Last point to remember: the X60 and X60 Pro are delivered with Android 11. And they take advantage of Vivo’s new interface. Indeed, Vivo has decided to remove Funtouch from its mobiles. This is no surprise, since the interface was unveiled last November. Her name is Origin OS. And its look is much closer to Android codes (and therefore a little less similar to those of Funtouch). Note that the European version of Funtouch, discovered with the X51, is already an intermediate step towards Origin OS. 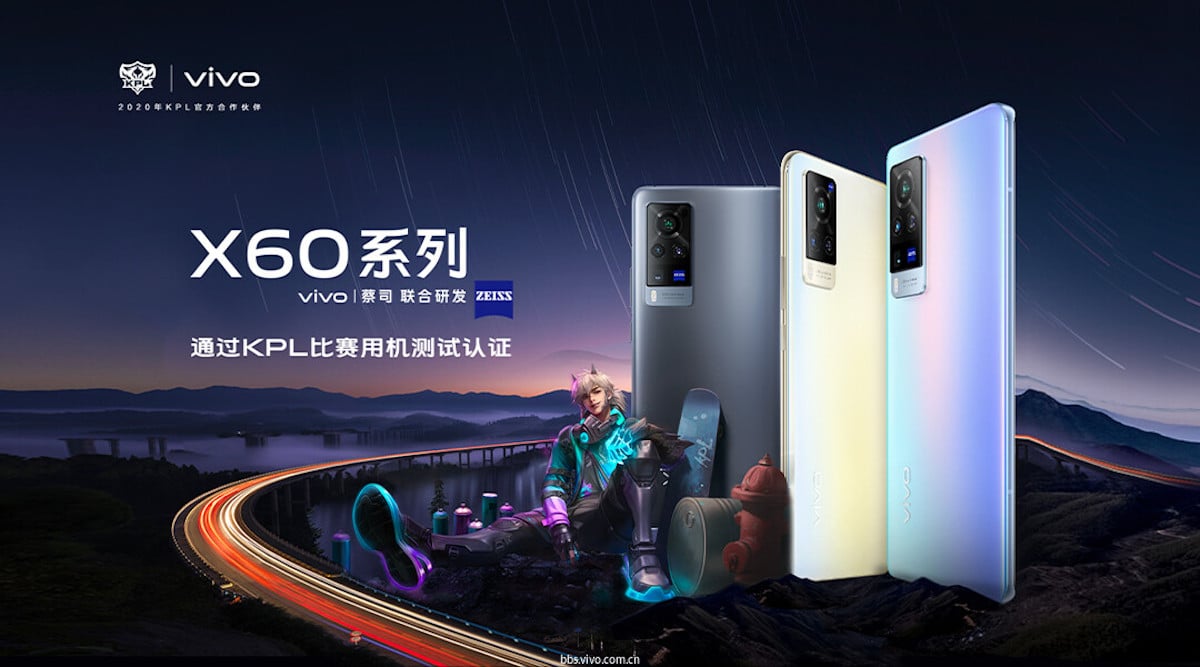 While waiting for the X60 Pro + and its Snapdragon 888

They are already on preorder in China. They will arrive on the stalls of specialty shops from January 3. And it’s likely that one of them will make it to France. Note also that Vivo took advantage of the presentation of the X60 and X60 Pro to formalize its watch Vivo Watch and to announce the upcoming arrival of Vivo X60 Pro +. Because, like the X50, the X60 will also be available in a high-end version. It will be announced end of January 2021. And one of the changes will concern its SoC: it should be the Snapdragon 888. See you in a month! 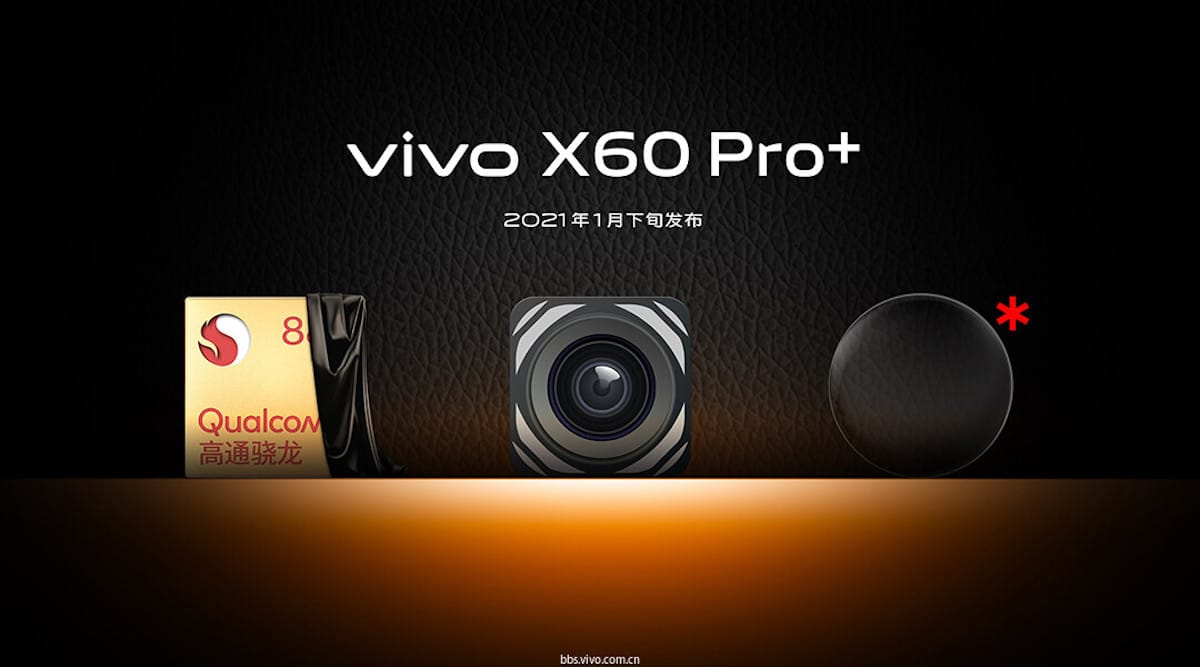