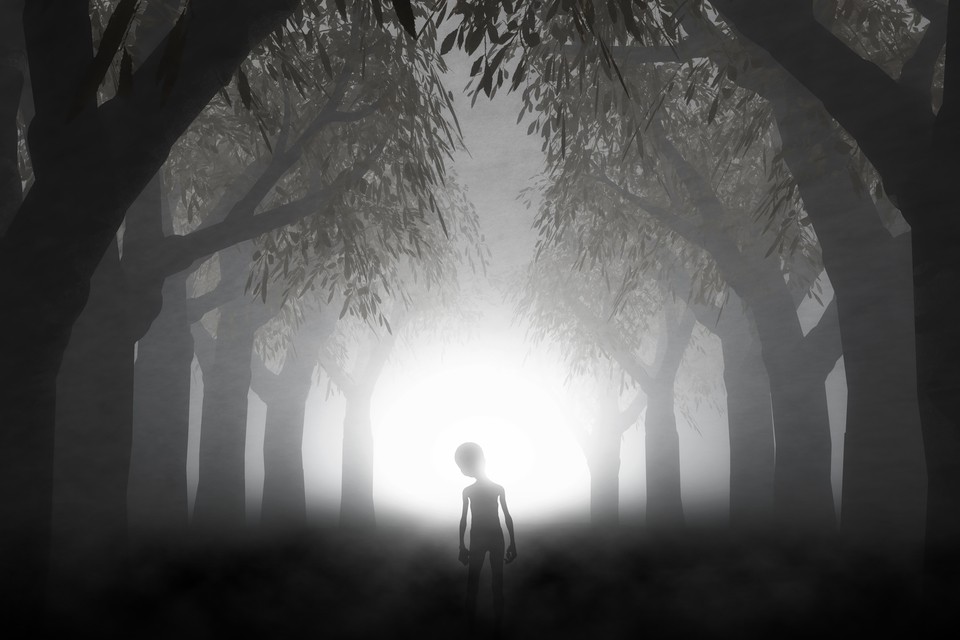 There is a lot of anticipation for June 25, when the US Congress will deliver the next report on UFO visits to our planet.

Like this? Do they really exist? Well, let’s take it easy, the report has the participation of a team of experts from the Pentagon, the FBI and the Office of Naval Intelligence. That’s it, it’s now that the ufologists on duty, who are different from the earth planners, will celebrate. This report will present evidence of “unidentified aerial phenomena”, bringing the aliens back to the fore in bar and pub conversations.

One of the biggest debates in society today is the existence or not of extraterrestrial life. There are those who believe that there are other forms of existence outside the globe; there are others that are not so much. However, the key to the discussion may be greater than one imagines.

The belief in extraterrestrial life depends on how individuals position themselves in relation to the issue, as what is defined by life is the core of the theme. Life can present itself in various forms and believing in it outside planet Earth is no longer a question.

Only recently have bacteria been discovered on Mars or complex organic molecules on a moon of Saturn. It turns out that when we broach this subject, we assume that the living beings we are looking for are the ones who share some similarities with us.

In other words, the extraterrestrial life one is looking for is one that is composed of intellectually superior beings, capable of space-time travel and that somehow visit, guard, and make contact with humans. This reality was mainly created by the American film industry, which encouraged the population to think that all ETs would be little green men, slender and big-headed who flew over planet Earth in their flying saucers.

I argue that the observable universe is so big that even infinity doesn’t define it and, if the logic is applied, it is entirely plausible that in another solar system the perfect conditions for the creation of intelligent life come together.

The shape, the color, the way they breathe, and everything about extraterrestrial existence are assumptions based only on what is known, without taking into account as-yet-undiscovered facts. I believe that there are still materials, compositions or even colors that we are totally unfamiliar with, and imagining what we do not know becomes an impossible task, as our knowledge is the barrier a of our imagination. To do the right exercise in thinking about the topic, we would have to get rid of all the preconceptions we have about it. We would have to rationalize it “on a white sheet”.

The fact is, inquiries are daily. If on the one hand the universe is too vast for humanity to be alone; on the other hand, if there is so much evidence that extraterrestrial life exists and visits the planet, why is it not noticed? Or rather, why only a small number of people claim to have made contact? Why don’t governments release information if they have it?

The desire to want to find a similar way of life therefore comes from the primary fear of loneliness. In this case, a collective loneliness—humanity is afraid to find itself alone in the vastness of the universe. In what is observable, small forms of life will be found, molecular, bacterial, but without discarding the hypothesis of life that the human being in fact yearns to find. We are probably the most extraordinary coincidence ever and the perfect combination of all the factors.

Fabiano de Abreu Rodrigues, columnist of TechWorld, holds a doctorate and master’s degree in Health Sciences in the areas of Neurosciences and Psychology, with a specialization in Electrical Properties of Neurons (Harvard). He is a member of Mensa International, the association of the smartest people in the world, the Portuguese Society of Neuroscience and the European Federation of Neuroscience. He is director of the Center for Research and Analysis Heraclitus (CPAH), considered the leading national scientist for studies of intelligence and high IQ.