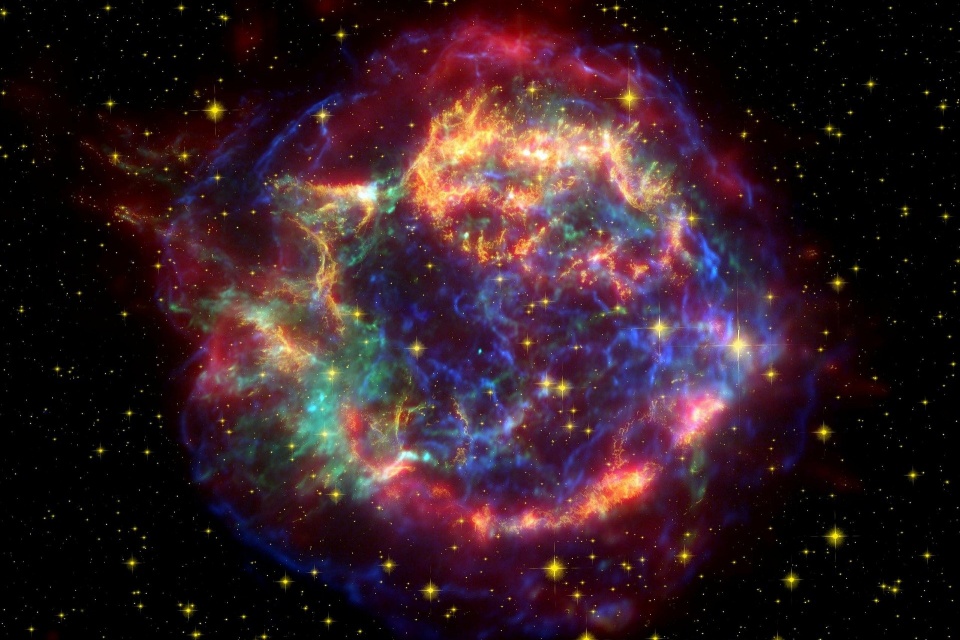 Australian scientists found highly radioactive isotopes – iron-60 and plutonium-240 – in high concentrations, 1,500 meters deep, at the bottom of the Pacific Ocean. These are chemical elements that are not present in nature, so they can only have come this far from outside our solar system. Its presence can now help to better understand the physics of cataclysmic events such as supernovae (stellar explosions) and perhaps even collisions of neutron stars.

Unstable elements under the sea

Many stars have already collided in the history of the universe, releasing iron, uranium, plutonium, gold and other heavy elements across the galaxy. The Earth is expected to have a good amount of these elements – some more stable than others.

But heavy elements like iron-60 are unstable, which means that, over time, they degrade into smaller, more stable atoms. That’s why we have a lot of nickel atoms in our terrestrial environment – they were once iron-60. But even before that: the element has a half-life (half the time it takes to decompose) of 2.6 million years, which for us is a lot, but in terms of the universe, it is little.

And then how was iron-60 isotopes found at the bottom of the ocean? Where are they coming from, if it has already turned nickel around here? Iron-60 is commonly produced in supernova explosions, along with many other heavy elements – and some of them end up in our solar system. Then finding the element in high concentrations in the earth’s crust, isolated from artificial human processes, suggests to scientists an isotope entry into the Earth’s geologically recent past.

The study team detected two peaks of iron-60 in the last 10 million years on our planet. Knowing that they are probably the result of nearby supernova explosions (within a few hundred light years), the team decided to see what other isotopes were present in the same areas of the ocean. That was when they discovered a small, but remarkable, amount of plutonium-244 – which has a half-life of 80 million years.

And where did the plutonium come from?

According to the team, all of the original traces of plutonium-244 disappeared from Earth after billions of years, so the unusual isotope must have come from outside. However, there is disagreement in the scientific community regarding its production. Not everyone believes that supernovae are their primary driver.

Some scientists believe that more calamitous events are needed to pump the isotope, such as collisions of neutron stars. Finding plutonium-244 associated with confirmed supernova products, such as iron-60, is the first direct evidence that this material actually comes from stars that are dying or colliding. 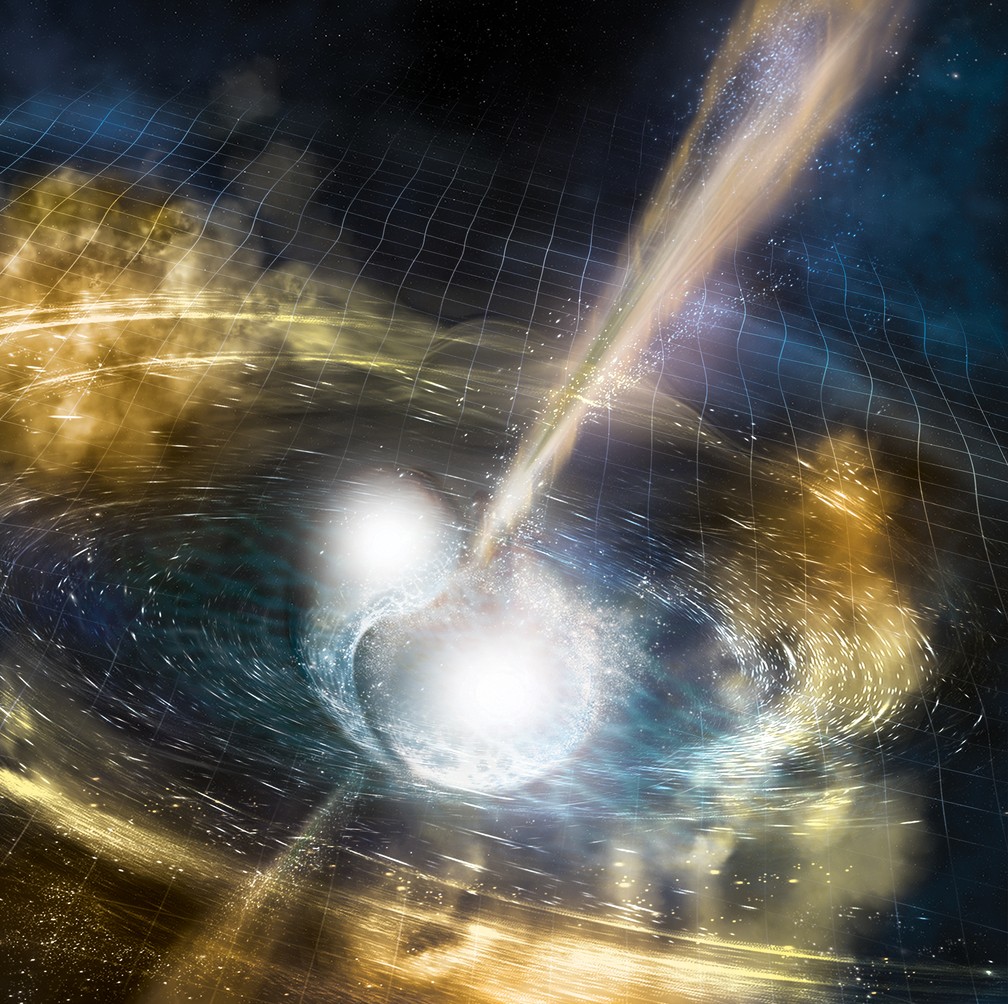 The research team cannot say how much of the plutonium came from the same supernovae from which the unstable iron found. It is also possible that some proportion of the newly identified material came from other celestial events.

Plutonium-244 could also be present in the interstellar medium and have been swept away by shock waves from supernovae – and thus arrived here. The scientists responsible for the study say they need to collect more samples before they can unravel this mystery. For now, they speculate that the production of iron-60 could be two to four supernovae events that occurred between 50 and 100 parsecs (about 160 and 330 light years) from Earth.

By looking at the isotope in conjunction with other elements, the team will be able to gradually build knowledge about the conditions of neighboring explosions that occurred millions of years before humans knew. When the study is finished, the final result can bring a more complete understanding of the processes that occur in supernovae and other destructive explosions in space.