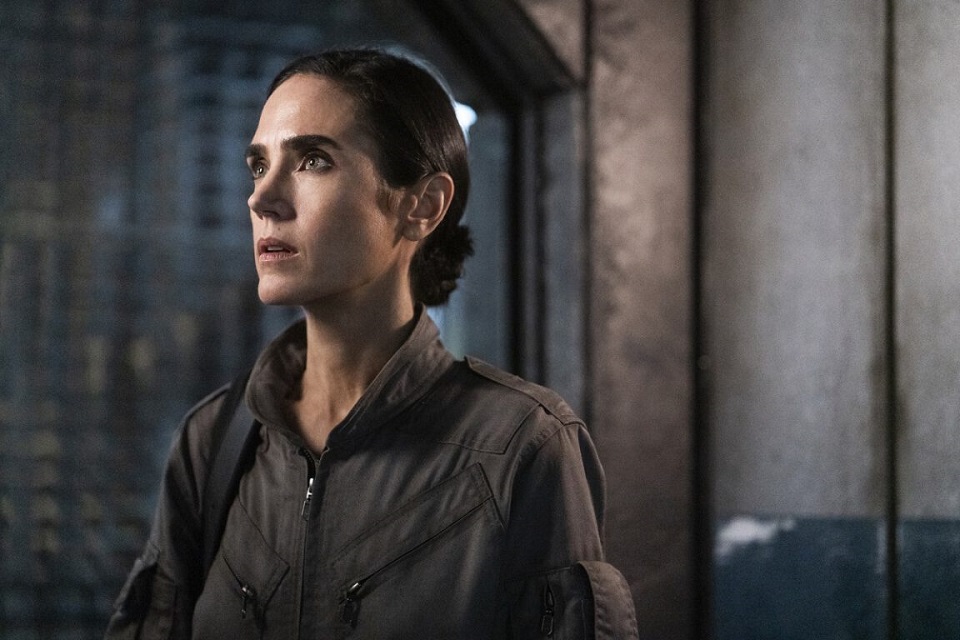 In the last episode of Express of Tomorrow, the plot cited what happened to Melanie, but did not show. This week, however, the episode was entirely dedicated to the character’s core. Most of him, Melanie is exhausted, hungry and delirious. It is not even clear what is real and what is imagination.

Check out the full recap below

More details about the 2×06 episode of Expresso do Amanhã

After the train leaves her near a research station, Melanie drives a vehicle that gets stuck in the snow. Then she collects everything she can to take it to the station.

Melanie finds herself in a dark place, almost entirely covered with snow. There, she comes across a body with a bullet hole in the head and another with cut wrists. The next day, Melanie finds out that she has lost her food.

In a flashback, the engineer is seen in Chicago before The Freeze. She walks around the Expresso do Amanhã machine room, admiring her work. Wilford is present and the two get along. 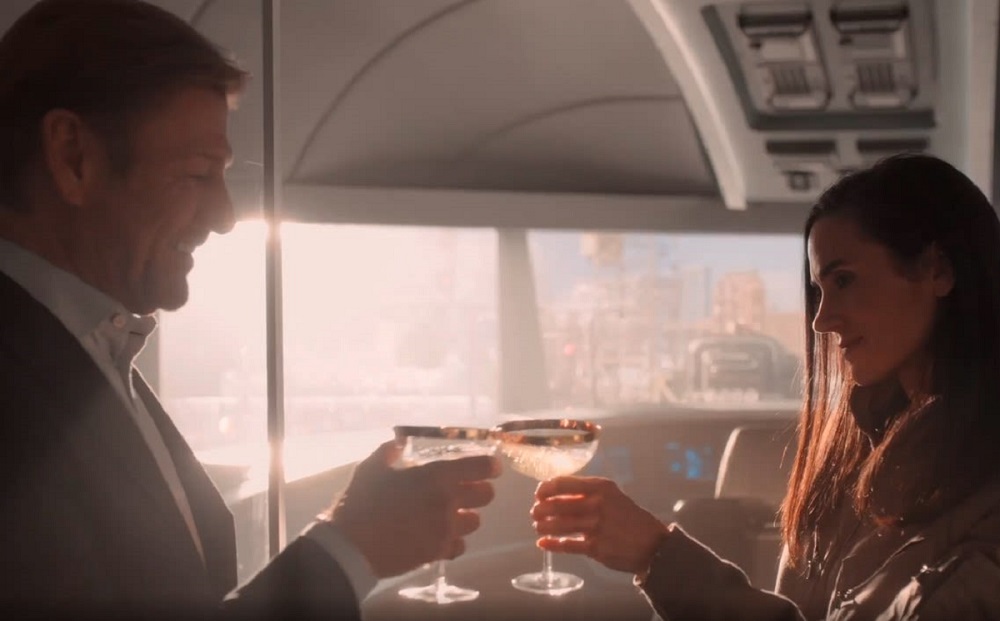 Meanwhile, Melanie rummages through the cupboards for food and finds nothing. However, she comes across a human forearm in the freezer. She hallucinates with Wilford at that moment. She imagines that he continues to disparage her because of her lack of food.

When she sets the timetable for the return of the Express, she receives data from the first weather balloon through the station’s radio tower.

Next, Melanie is facing Wilford in the Night Car, in a new flashback. She punishes him for channeling his monetary resources into a brothel. Melanie believes they should bring a team of geneticists to the team. Wilford disagrees and reminds Melanie that he is in charge and can deny his family access to the train.

Later, Melanie realizes that she is without her cookies and hallucinates that Layton is watching her as she begins to understand how the incessantly hungry occupants of the tail felt. She constantly denied them food.

Melanie sees a mouse and removes a piece of meat from the frozen body and creates a trap.

In a new flashback, she is on the train with Bennett before leaving for her first trip around the globe. Wilford is impatient and wants to leave now. Melanie is still waiting for her parents and Alex. Melanie’s geneticists are clustered outside, while Wilford’s henchmen keep their guns trained.

A sound brings Melanie back to reality. The mouse fell into her trap. She prepares a liquid and immerses the animal in it. However, he runs off and guides Melanie to a rodent colony.

Then, she hallucinates with Alex, who reveals that it is a geothermal source, responsible for sustaining the rodent colony.

Alex claims that she finally understands why Melanie left her behind in Chicago. In remembrance, Wilford executes all the geneticists he had conceded.

At the moment, Melanie is in the process of receiving data for the 11th weather probe, but she loses them due to a gust of wind that hits the radio tower, cutting off her signal.

Melanie from the past tries to find out if her family survived on the train. When they discover that Wilford is just minutes from boarding the ship, Bennett asks her to leave him behind. Melanie gives the order in tears and the train leaves Chicago. At present, she manages to erect the radio tower. She goes back online and all data is accounted for.

Three days later, Melanie can see the train passing by and calls on the radio asking to slow down. However, the Express passes and she is left behind.

So, what did you think of this episode of Express of Tomorrow? Tell us in the comments!