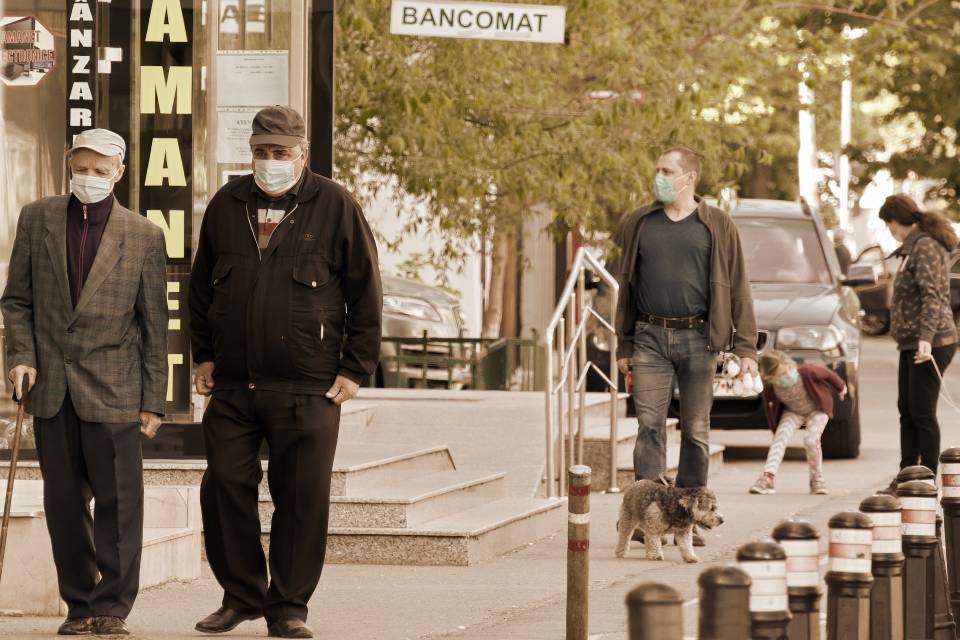 In an open letter to the World Health Organization, 239 scientists from 32 countries brought evidence that the new coronavirus can infect people over the air and asked the agency to review its recommendations. The increase in the number of contamination occurring in restaurants, offices, markets and other closed environments, according to them, is occurring largely due to this capacity of the microorganism.

If this type of transmission is really proven, the use of masks in poorly ventilated places, even with physical distance rules met, may be necessary to stop the pandemic – and healthcare workers must necessarily use N95 masks, once that even the smallest particles emitted by patients with the condition can put the integrity of professionals at risk.

What’s more, more powerful filters would have to be added to air conditioning equipment in schools, nursing homes, homes and businesses to minimize the impacts of the covid-19, as well as the adoption of ultraviolet devices for cleaning spaces . Minimizing the need to recycle air is also a guideline.

Use of an N95 mask by all healthcare professionals may be even more necessary.Source: Pixabay

The letter is due to be published in a scientific journal next week, contrary to WHO statements made so far. Although it did not disregard the possibility of airborne contamination, restricting them to medical procedures, the organ says that Sars-CoV-2 spreads mainly by large respiratory droplets, such as those expelled by coughs and sneezes – easing the fear of particles minors.

According to Dr. Benedetta Allegranzi, WHO’s technical leader in infection control, studies carried out by the institution have so far been inconclusive as to the situation: “Especially in the last few months, we have stated several times that air transmission was possible, but there was certainly no solid evidence to support the hypothesis. There is an intense debate on the subject. ” The entity’s goodwill, however, is not corroborated by about 20 professionals who signed the letter, many of them from the organization itself.

This is because, with the pressure of budget cuts and complicated political relations, rigidity has been established as to the need for overwhelming medical evidence – which leads to resistance to new orientations and the highlight of conservative voices. “If we started reviewing the broadcast over the air, we would have to be prepared to change a lot. This is a good thing, but it will cause a society fear,” says Mary-Louise McLaws, a member and epidemiologist at the University of New South Wales in Sydney. 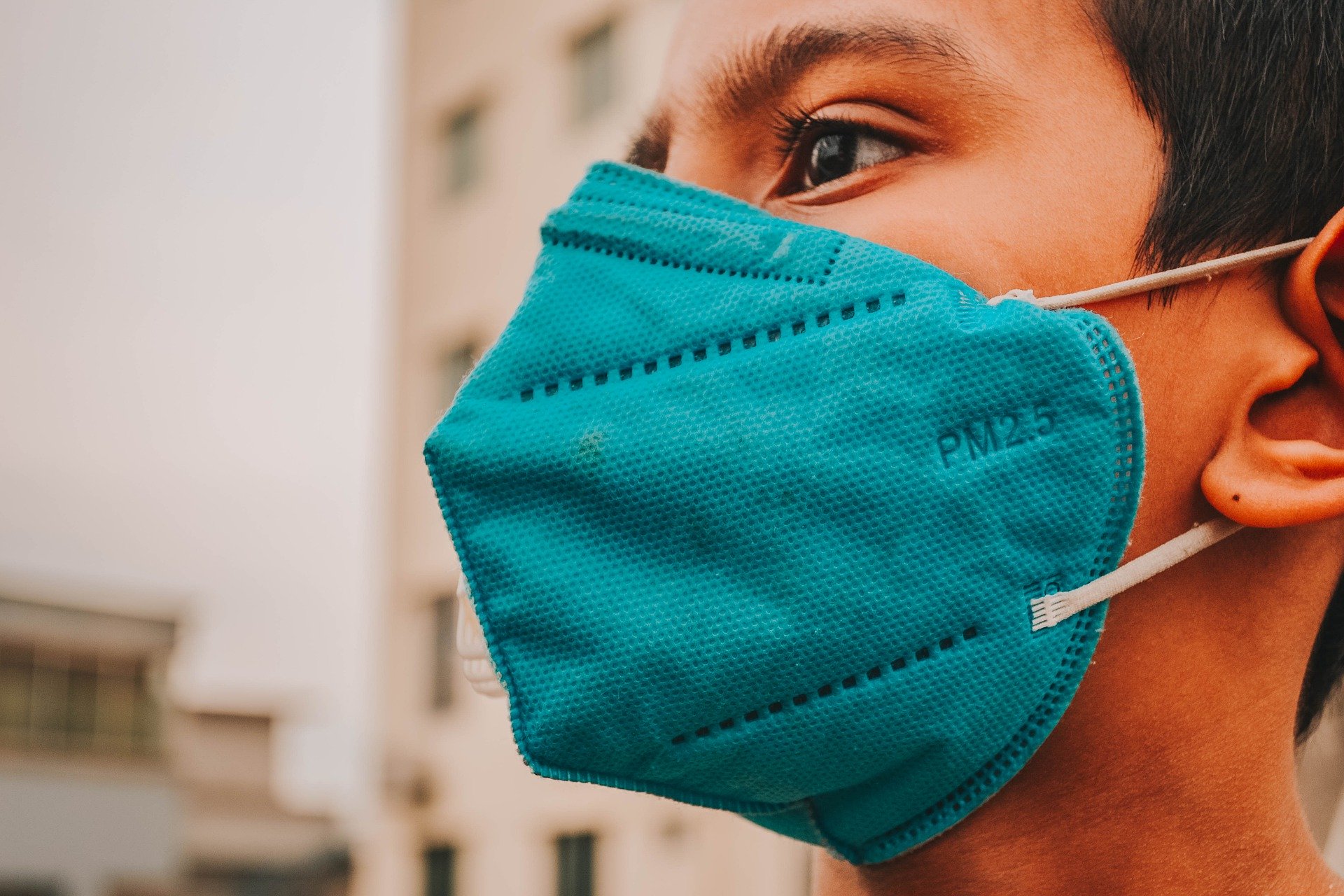 As an example, it turned out that in April, a group of 36 air quality and aerosol experts contacted WHO to speak about the growing evidence of this type of contamination, and the agency immediately scheduled a meeting with Lidia Morawska , leader of the group. However, according to the consultant, the discussion was dominated by other professionals, who advocated more efficient measures for hand hygiene at the expense of this concern.

Still according to the researchers, the problem lies in a dated vision of the differentiation between large and small particles, as well as regarding the perception of their behaviors. “There is this notion that aerial transmission concerns droplets suspended in the air, capable of infecting people many hours later, floating through the streets, passing through mailboxes and reaching homes everywhere,” says Bill Hanage, a Harvard epidemiologist. School of Public Health. As the new coronavirus is out of this pattern, it was left out.

It turns out that all those responsible for the publication agree with one thing: the same occurs with Sars-CoV-2, from agglomerations and people close to each other in closed environments. This, according to them, is strong evidence that it is transmitted through the air – even if in a different way. 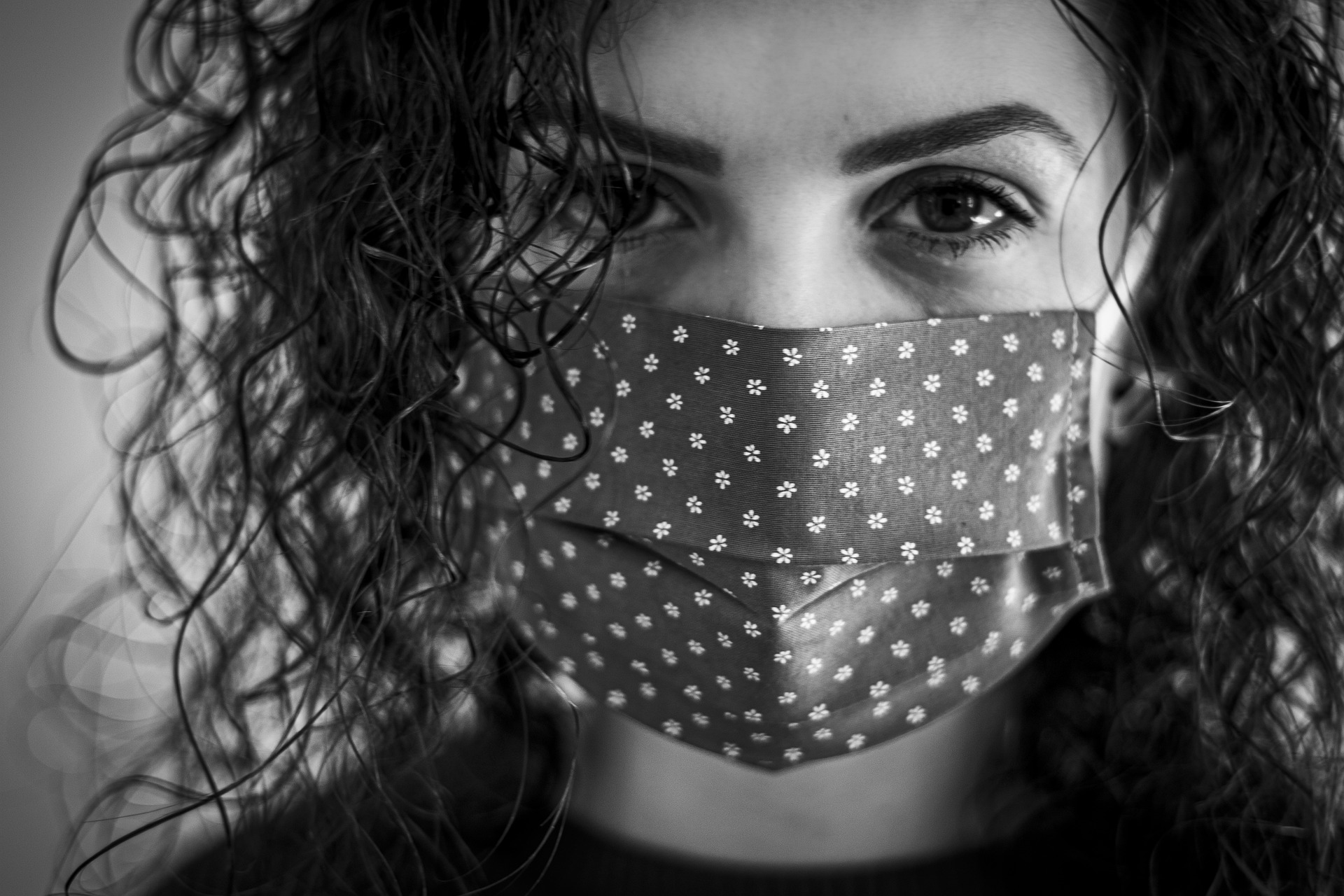 It is necessary to prevent as much as possible, warn experts.Source: Pixabay

What to do then?

Experts point out that the World Health Organization needs to adopt the so-called “precautionary principle”, from which, even without definitive scientific evidence, it must be assumed that the worst can occur and recommend the best protective measures. “We have to make a decision in the face of uncertainty. It will be disastrous if we go the wrong way. Why not take precautions for a few more weeks, just for safety?” Says Dr Trish Greenhalgh, from the University of Oxford in Great Britain Brittany.

Therefore, the general recommendation remains the same on several occasions: practice physical distance, clean your hands whenever possible and avoid going out unnecessarily, especially in closed public places. If it is unavoidable, opening all doors and windows to allow more air to circulate and reinforcing air conditioning filters are measures that can assist in prevention. Masks, of course, are more than essential

“What can help people understand the nature of a public health problem must be said,” said Dr. William Aldis, a WHO contributor based in Thailand. “This is different from simply describing a disease or virus scientifically.” 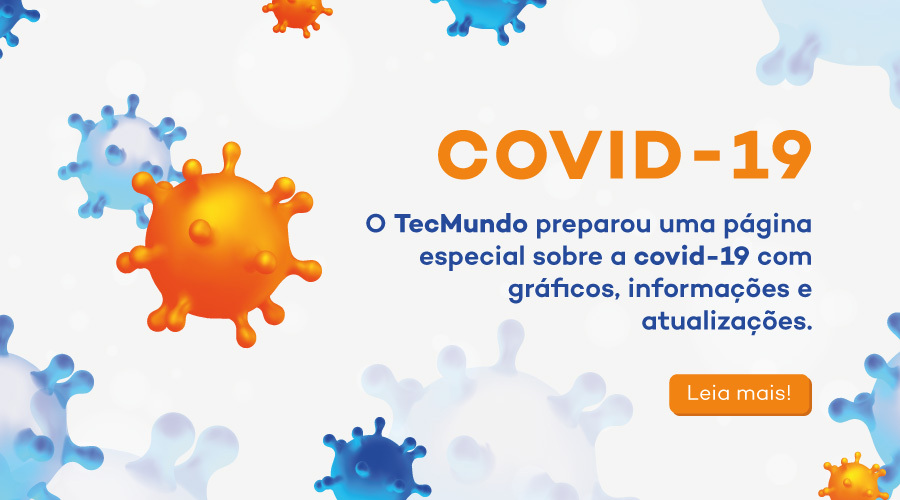