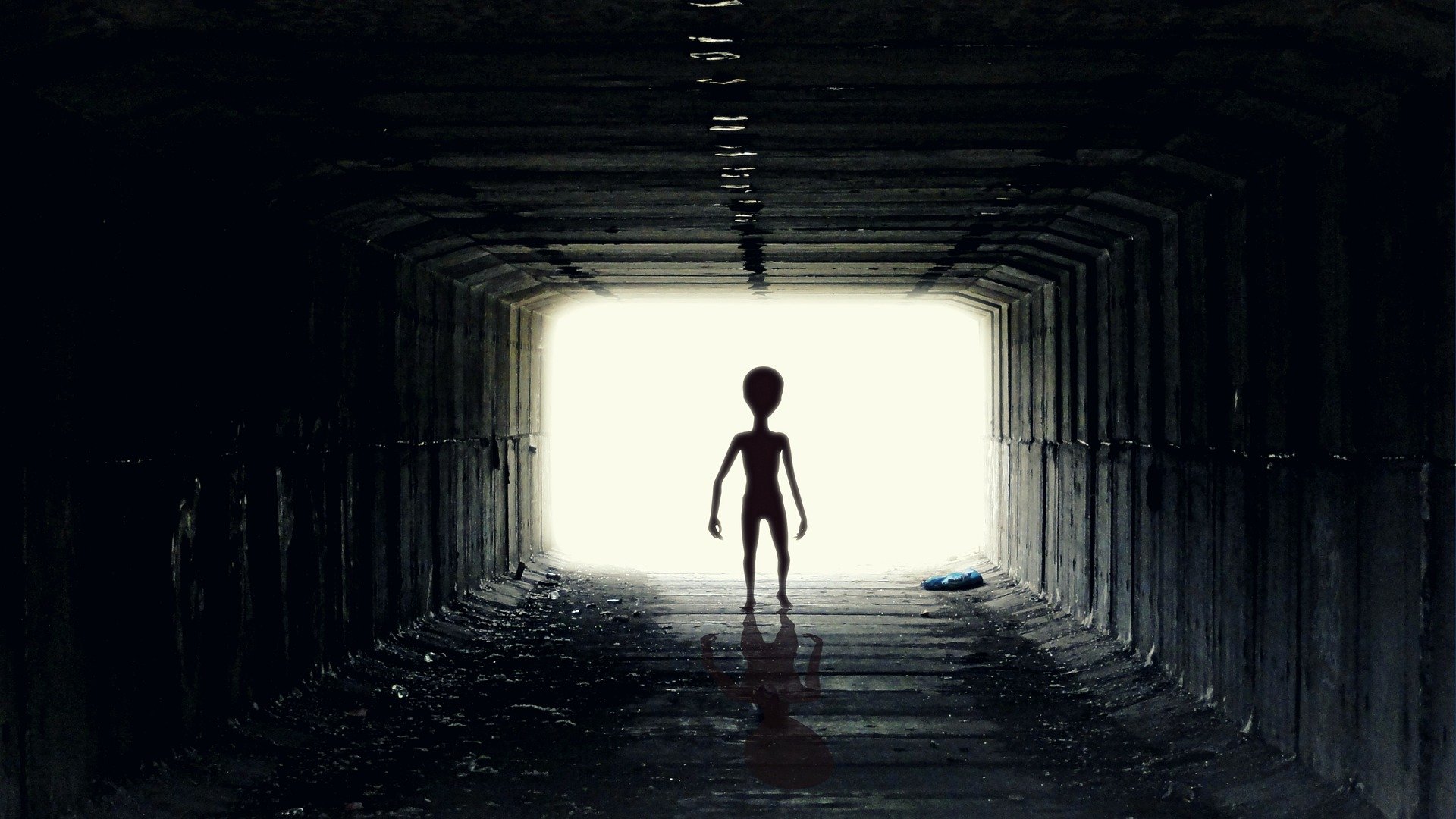 In the quest to find other types of civilizations off the planet, there are astronomers sending radio signals to warn that we are here – hello, universe, there is intelligent life on Earth. The problem, according to the director of the Californian Research Center SETI (institute that searches for extraterrestrial intelligence), Andrew Siemion, is that these signals can attract bad-natured extraterrestrials.

“We have no reason to believe that technological advancement and altruism or morality are in any way connected,” said Siemion during an interview with the Inverse website. According to him, there are probably malevolent civilizations in other parts of the universe, something that should be considered while exploring it, in case we do not want to deal with the possible damage of this immediate contact. 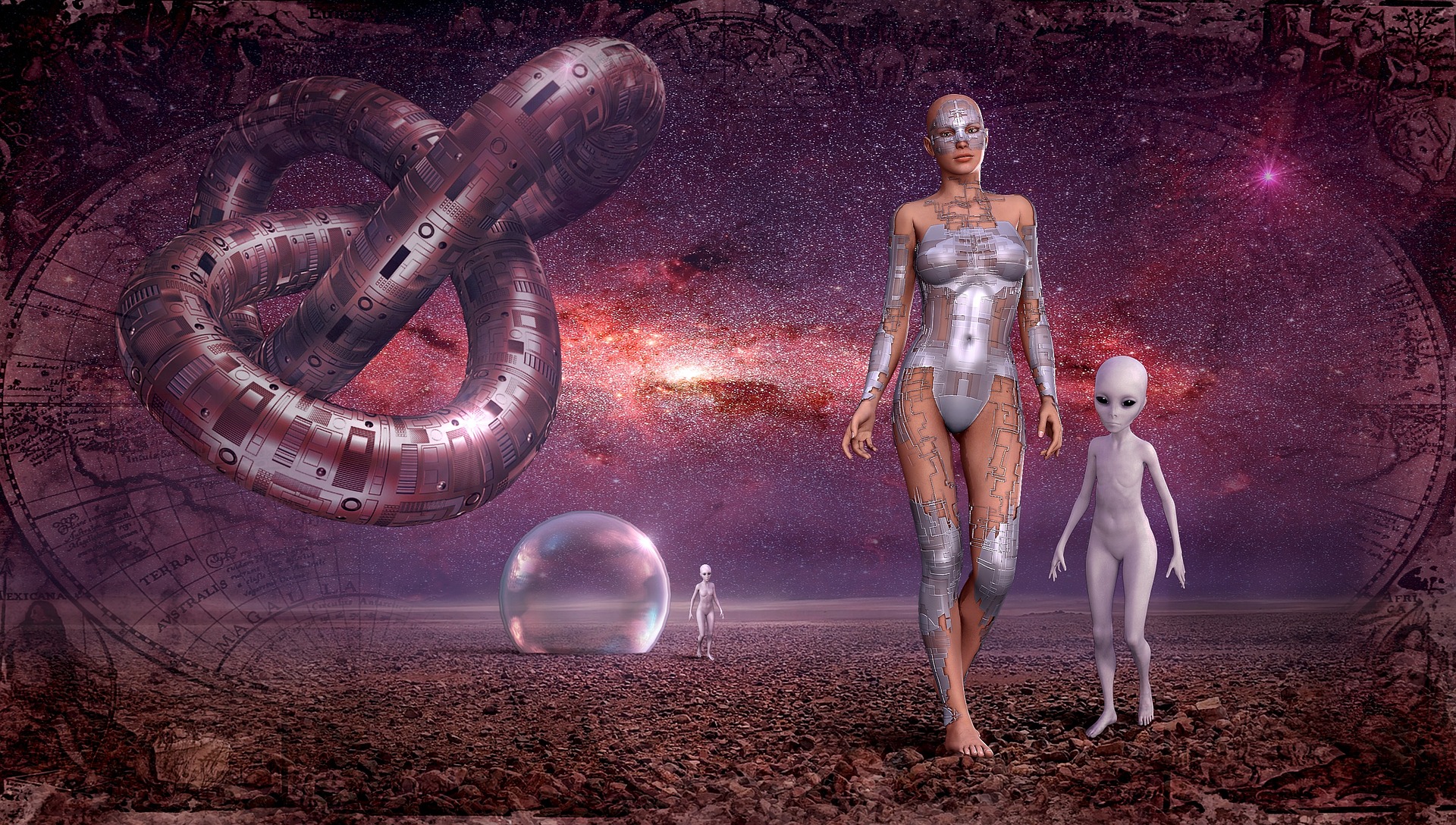 What if we find potentially dangerous civilizations?Source: Pixabay

Joining Siemion, we have string theory expert Michio Kaku. In a recent interview with the British newspaper The Guardian, Kaku called the idea of ​​making contact with extraterrestrial civilizations as “terrible”. In the interview, the theorist cited the launch of the James Webb Space Telescope (JWST), scheduled for October 31 of this year, which indicates that we are really willing to find intelligent life outside Earth.

The JWST telescope was created by NASA in the quest to capture infrared radiation in space. The equipment, a possible new generation replacement for the Hubble telescope, has been in development since 2016. No less than $ 10 billion has been invested in the project. Although the main function of the telescope, according to the agency, is to study the evolution of galaxies and see the production of elements by stars and the processes of formation of stars and planets, it can also find other civilizations, as it will be further away from Earth, beyond the orbit of the moon – and that is where danger can dwell. 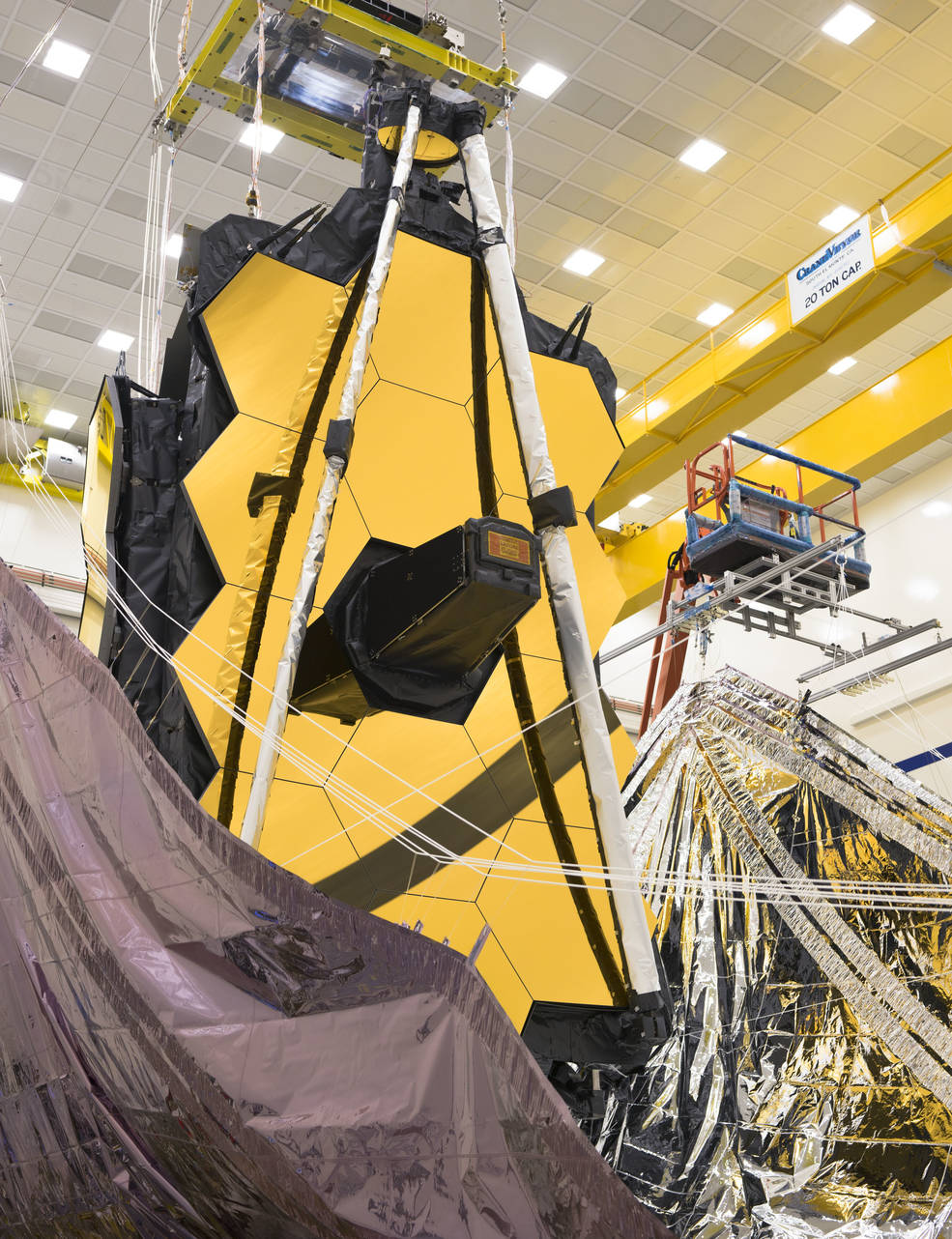 The JWST telescope will observe exoplanets in a way that astronomers have never seen before: with infrared wavelengths. This should allow for much more detailed observations of possible alien worlds. Kaku believes that this type of exploration greatly increases the chances of making contact with some extraterrestrial civilization. “Some of my colleagues believe that we should find them. I think it’s a terrible idea ”, said the theorist.

It was the astronomer Frank Drake, in the 60s, who started looking for a way to make contact with space civilizations, by looking for alien signs beyond the Solar System. For that, Drake observed the stars Tau Ceti and Epsilon Eridani – which are similar to our sun – with a radio telescope. The observation lasted four months and was carried out at the National Radio Astronomy Observatory of Green Bank, Virginia, United States. The search of approximately 150 hours, however, was unsuccessful. But it was this initial exploration that led to the founding of SETI, which we mentioned at the beginning of this article. The non-profit institution is looking for broadcasts from other planets.

SETI’s Breakthrough Listen project is led by Andrew Siemion and started in 2012. In it, people from all over the world can help in the search for alien contacts using programs installed on their computers and analyzing the signals captured by the project’s telescopes. Siemion explained the method: “The search for extraterrestrial intelligence uses almost exclusively what we call remote sensing methodologies. Basically, we use large telescopes to try to detect a specific type of electromagnetic radiation that we know can only emerge with technology, ”he said. So, if the aliens have technology at least similar to ours, these telescopes are capable of capturing.

While some researchers prefer this passive search, some prefer to warn that we are here. Astrobiologist Douglas Vakoch, president of METI (Institute that seeks communication with extraterrestrials), bets on the active process to warn aliens about our presence. The organization sent its first radio broadcast in 2017 and is now building a laser transmitter to reach greater distances, encoding messages in narrow bandwidth – which would facilitate contact. And it is this type of active message that has been worrying experts on the subject. After all, who are we going to find?