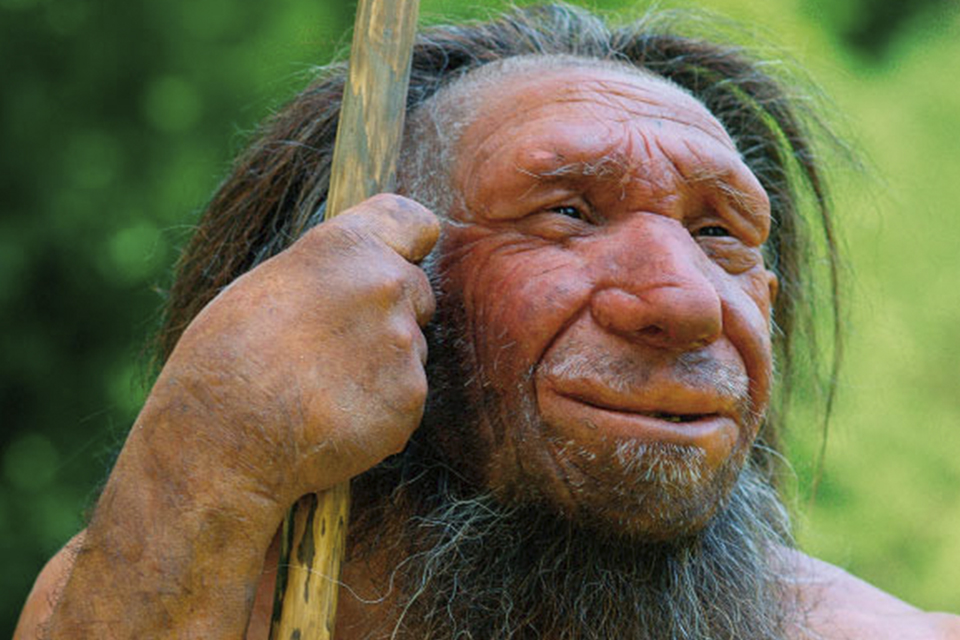 Scientists have found evidence of a hybrid population of Neanderthals and Homo sapiens, who lived together in Europe and parts of Asia. In this case, the analysis of prehistoric teeth recovered more than 100 years ago indicates that the extinction of primitive humans may be the result of the crossing between species. The study entitled “The morphology of the Late Pleistocene hominin remains from the site of La Cotte in St Brelade, Jersey (Channel Islands)” was led by Chris Stringer and published in the magazine scientific Journal of Human Evolution.

According to the research, the low sea levels during the last Ice Age disadvantaged conditions of isolation of different humans and made it possible for groups to migrate to the Channel Islands. “There is considerable evidence, both from fossils and from modern genomes, that the crossing took place. Despite the discovery, we still do not know the exact circumstances, nor how much it was generated by the expansion of modern human populations, ”explained Stringer in a statement from the London Museum of Natural History.

The samples were collected in 1910 and 1911 in the La Cotte cave of St. Brelade, on the island of Jersey located in the English Channel, a place with several records of human evolution. 13 teeth were found, but one of them was lost due to natural deterioration conditions. That evidence then went through analysis with advanced methods and tools – including CT scans. 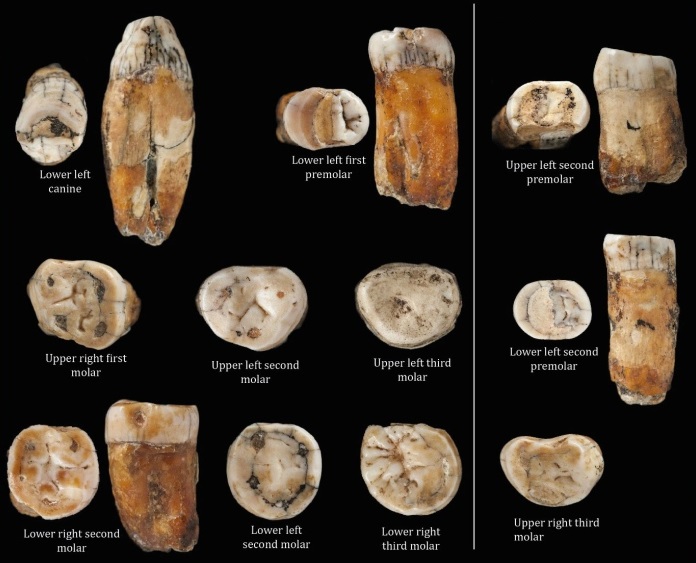 The result shows that one of the teeth was of some type of animal, while the rest, of two individuals, showed signs of hybridization. “We found the same unusual combinations of Neanderthals and modern human traits in the samples. We consider this to be the strongest direct evidence ever found in fossils, although we do not yet have DNA evidence to support it, ”said Stringer.

“In short, the roots of the teeth look very much like Neanderthals, while the neck and crown of the teeth are much more similar to those of Homo sapiens,” he added. Thus, the final test for proving the theory will be to submit the evidence in DNA analysis, something the team plans to do in the future.

The recent dating of sediments at the site suggests that the teeth are approximately 48,000 years old (Middle Paleolithic), 8,000 years before the extinction of Neanderthals. Due to the fact that these archaic humans appeared about 400,000 years ago, the findings at La Cotte de St. Brelade are of some advanced stage of the species.

In this sense, the research represents a more plausible basis for explaining the extinction of Neanderthals. Other theories suggest that this reason may be the result of violent conflicts with modern humans, disease or climate change (related to the inability to adapt). 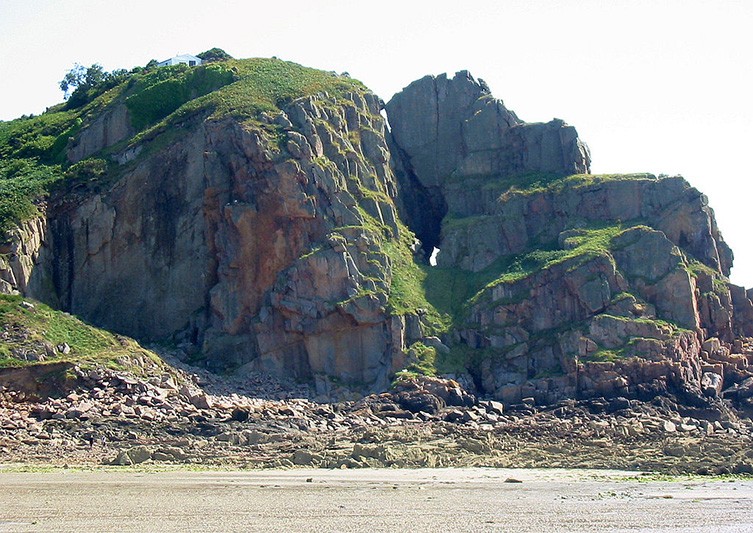 “Of course, there may be many different scenarios across the Neanderthal world that led to its demise, from local extinction to absorption in expanding populations of Homo sapiens,” said Matthew Pope, an archaeologist involved in the study.

“Here in La Cotte, we can have a chance to look at a scenario more closely, through detailed excavations and scientific analysis. The work offers a glimpse of a new and intriguing population of Neanderthals and opens the door to a new phase of discovery ”, he added.

“This is a place of great importance and continues to reveal stories about our predecessors. We made a major investment to protect La Cotte against the challenges posed by climate change, and we continue to work to find funding for additional protection and research in this ancient site, where much more can be discovered, ”said Olga Finch, curator of the historic preservation institute. Jersey Heritage.

“We will work with Jersey Heritage to recover new finds and fossils from La Cotte de St Brelade, carry out a new program analysis with our fellow scientists and implement engineering to protect this very vulnerable place for the future. It will be a huge project for the study of our closest evolutionary relatives, ”added Pope.