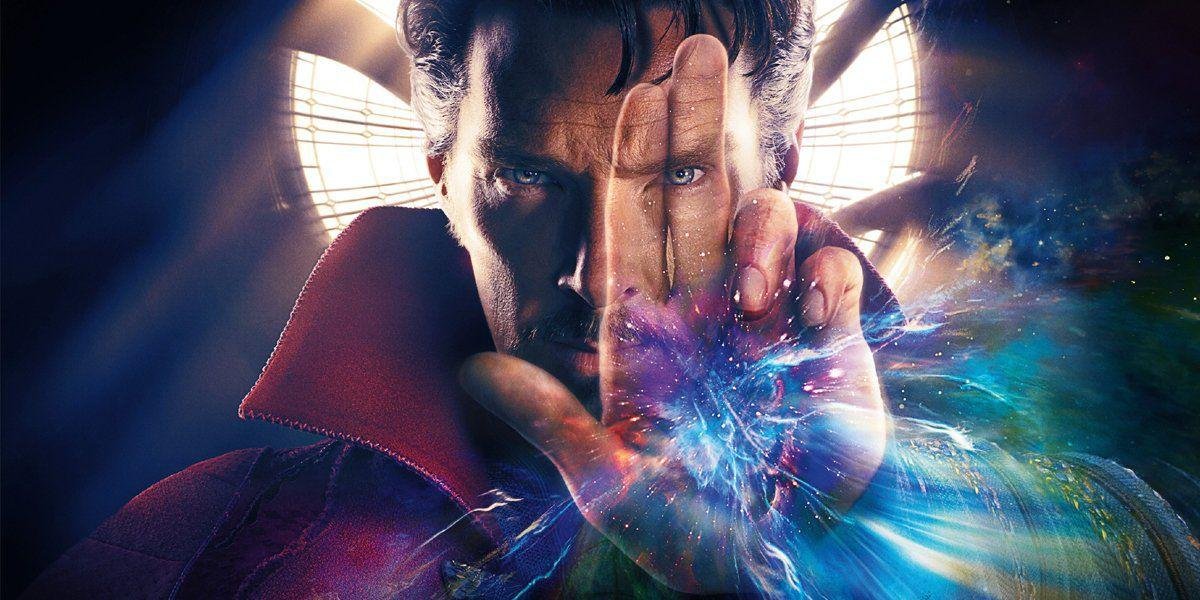 The 6-year wait for the Doctor’s fans Stephen Strange it’s about to end. Doctor Strange in the Multiverse of Madness, which is the continuation of the movie Doctor Strange — produced by Marvel Studios and distributed by Disney in 2016 — is finally due to hit theaters on May 6, 2022, after the release has been rescheduled several times in recent years.

Are you a fan of this universe and are you looking forward to seeing this premiere? So read below what we already know about Doctor Strange in the Multiverse of Madness.

1. Sam Raimi is directing the film

The sequence of Doctor Strange is being directed by Sam Raimi, who was responsible for 3 sequels Spider man: 2002, 2004, and 2007 — all movies starred Tobey Maguire.

Raimi had withdrawn from directing superhero franchise films due to the criticism he received for his work on spiderman 3 e, so there is a lot of expectation about your return. In an interview, Benedict Cumberbatch, who is the star of Doctor Strange e Doctor Strange 2called Raimi a “master of cinema” and categorized him as “brilliant”.

Sam Raimi replaces Scott Derrickson, who directed the first film Doctor Strange and had drawn attention for his work directing The Exorcism of Emily Rose, in 2005. Initially, Derrickson had been announced, during San Diego Comic-Con in 2019, as the director of the sequel. Over time, Scott Derrickson walked away from directing citing “creative differences”, but remained as the film’s producer.

2. The film connects with WandaVision

One of the interesting questions of films from the Marvel Universe (Marvel Cinematic Universe — MCU) is that many characters and plots connect. As seen in the trailer for Doctor Strange in the Multiverse of Madnessthe character Wanda Maximoff, the Scarlet Witch, played by Elizabeth Olsen in WandaVisionwill be in the new movie.

There is still a lot of mystery about how the character will enter the story and how the new work will connect with the universe of WandaVision. Interestingly, Elizabeth Olsen entered the filming of Doctor Strange in the Multiverse of Madness just 2 days after finishing work on season 1 of WandaVision.

3. It has connection with Spider-Man: No homecoming e Loki 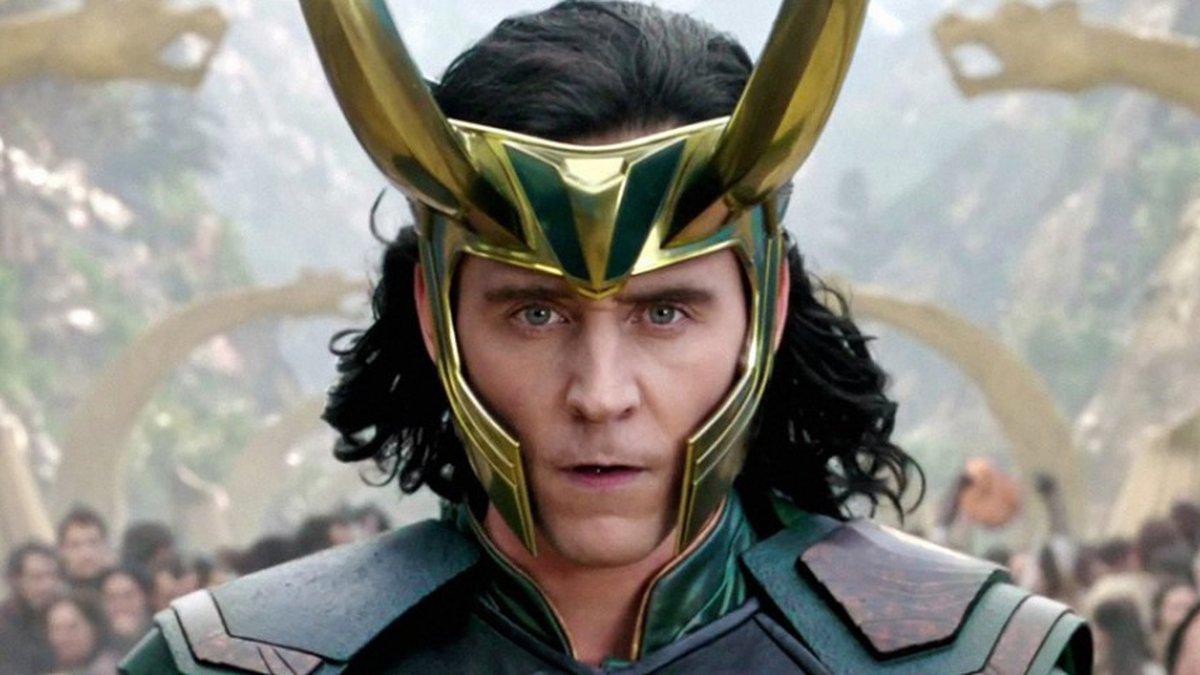 Doctor Strange in the Multiverse of Madness must happen soon after Spider-Man: No homecoming, which explored various elements of the MCU’s multiverse. The film is also expected to connect to the stories of the character Loki, who has appeared in several Marvel movies such as Avengers: Endgame, 2019, and won a series in 2021. According to some rumors, Doctor Strange 2 will also feature Magneto, an important character in the comic book series and films X-Men, and Mister Fantastic himself, from Fantastic Four.

4. The film is in post-production 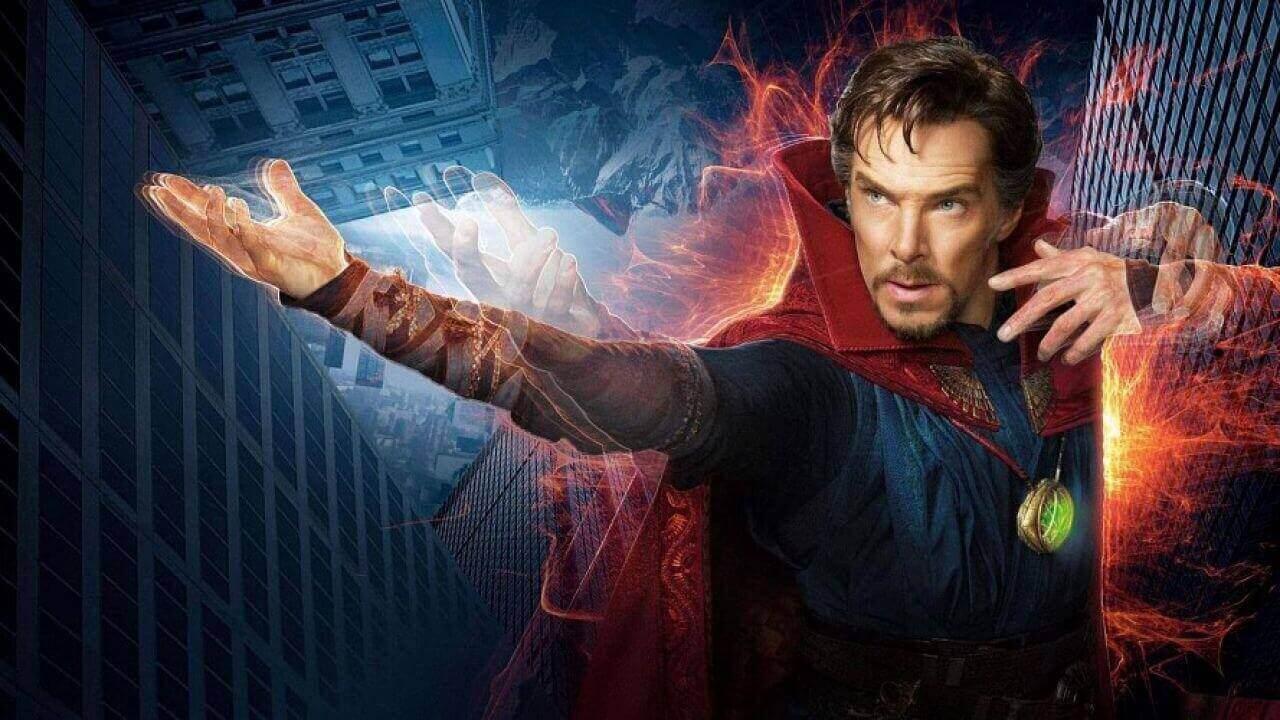 In principle, there should be no delays in the release, as the continuation of Doctor Strange has already been filmed. Filming wrapped in April 2021 and took place in London. O movie, therefore, is in the post-production phase. If there is no change regarding the covid-19 pandemic, the work will hit theaters on May 6, 2022.

5. The villain must have his name changed 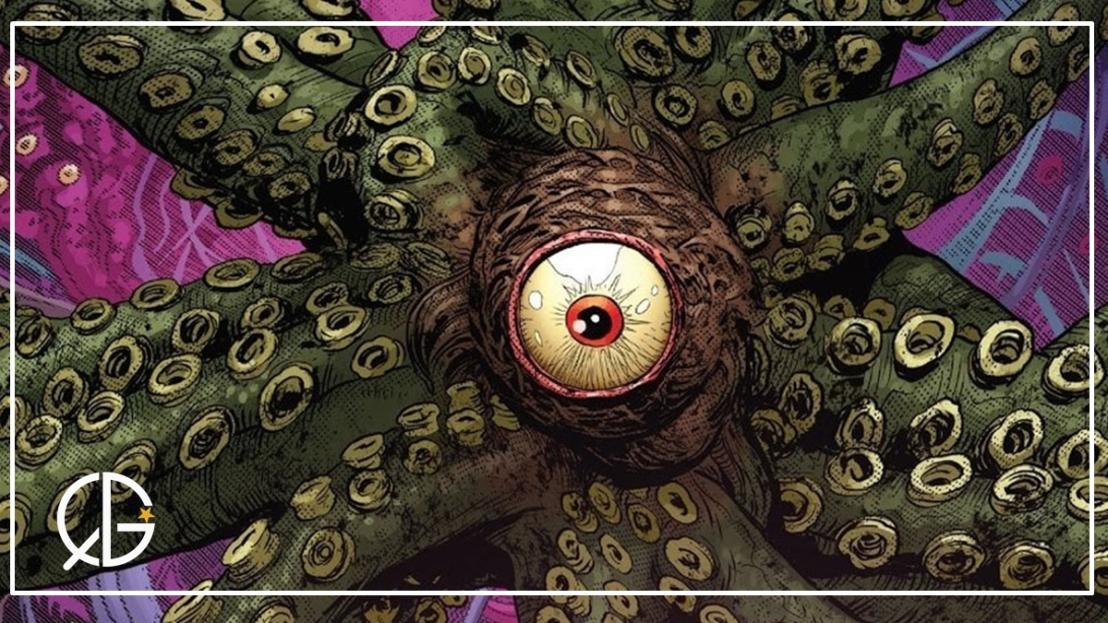 As seen in the trailer of the film, the classic villain of Doctor Strangea one-eyed monster called Shuma-Gorath, will have a new name in the sequel: Throats. Fans were surprised as the name “Gargans” is linked to the stories of Namor, the Sub-Mariner of Atlantis.

Marvel stated that the change was due to copyright issues: neither Disney nor Marvel Studios owns the name of the character, which belongs to a small company called Heroic Signatures. So, they preferred to change the monster’s name instead of getting into legal fights. 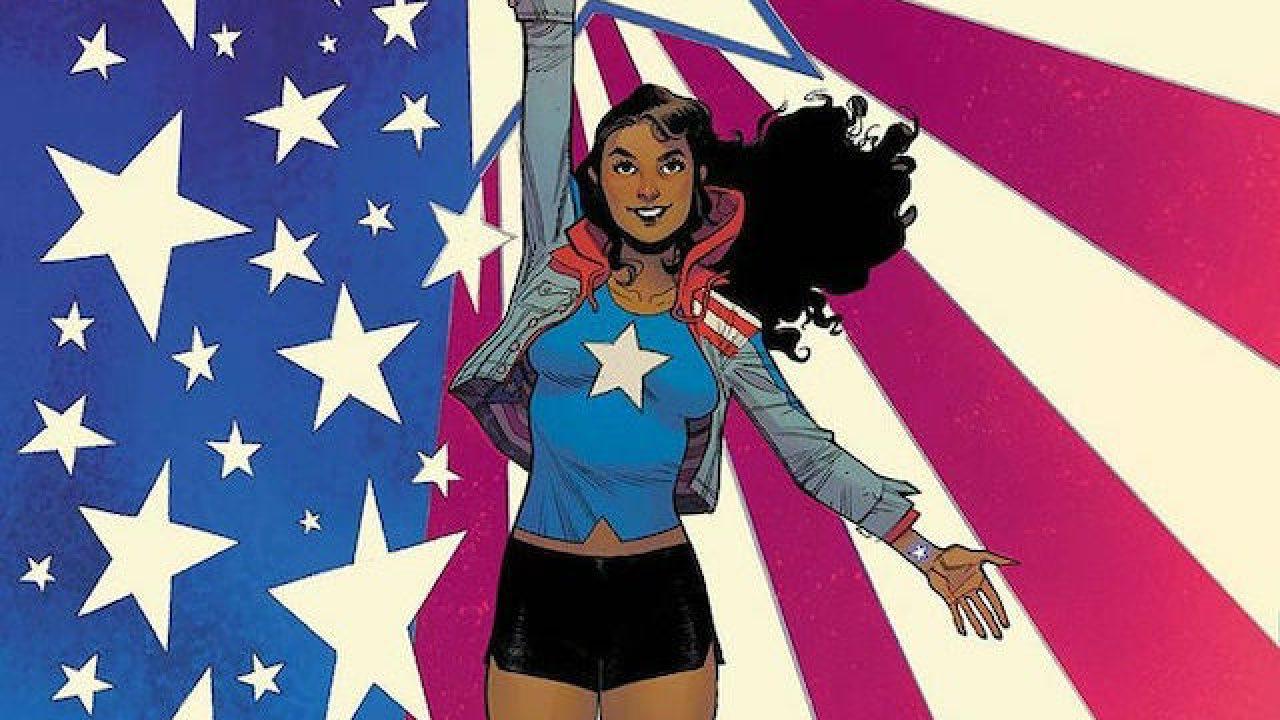 The trailer also shows us a nightmare that Stephen Strange claims to have every night. It shows the character America Chavez (played by Xochitl Gomez) fighting a kind of monstrous creature, which has not yet had its identity revealed.

Fans speculate on the possibility that it is Chthon, an ancient god known for writing the Darkhold spellbook in comic books. who watched the WandaVisionyou may recall that the Scarlet Witch character was studying the book in the final moments of the series.

7. The film risks a new genre for Marvel 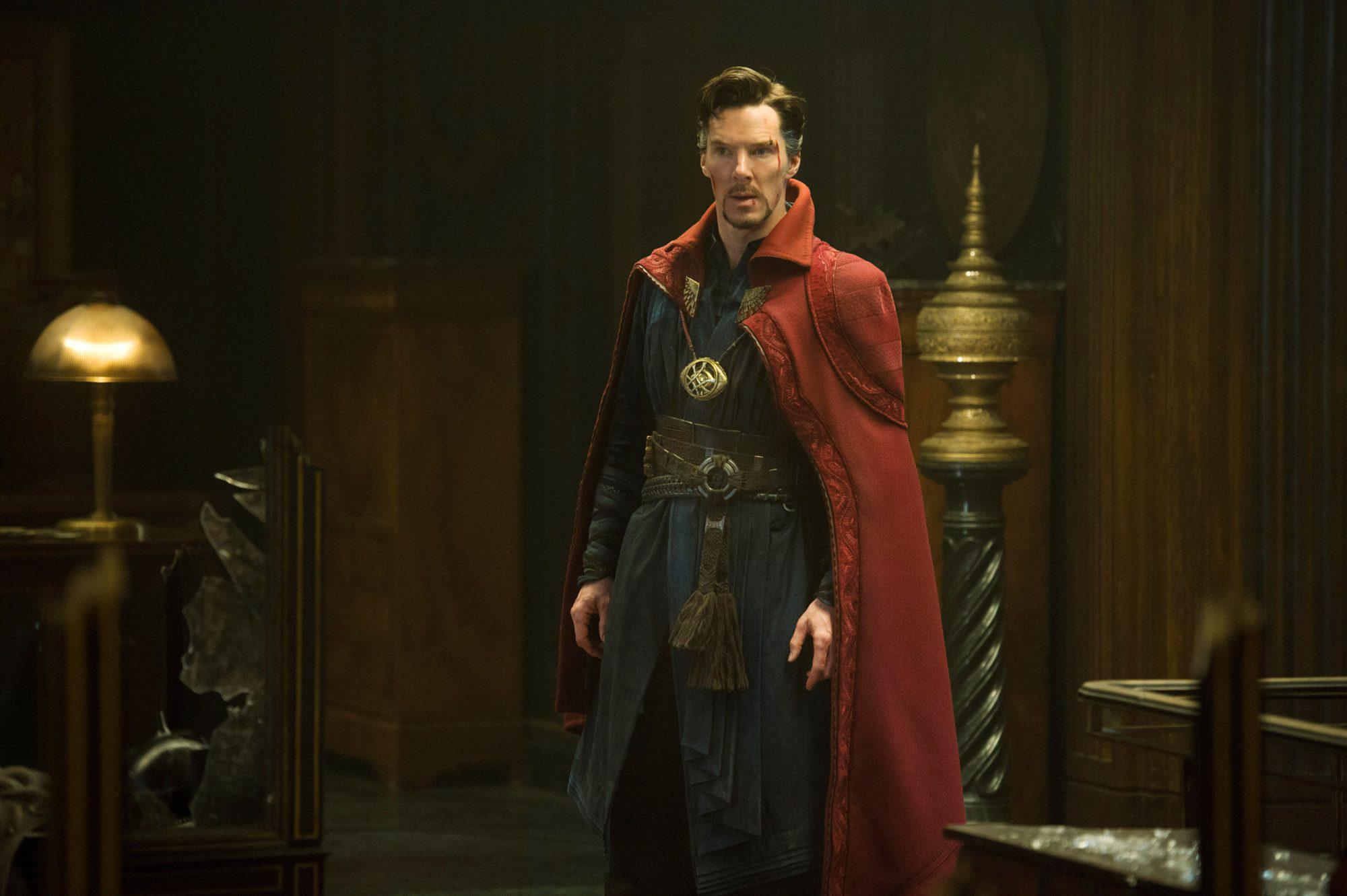 Most Marvel Studios films are categorized into genres aimed at broad audiences, such as action, adventure, sci-fi, and fantasy. Doctor Strange in the Multiverse of Madness will be the first Marvel movie categorized as horror.