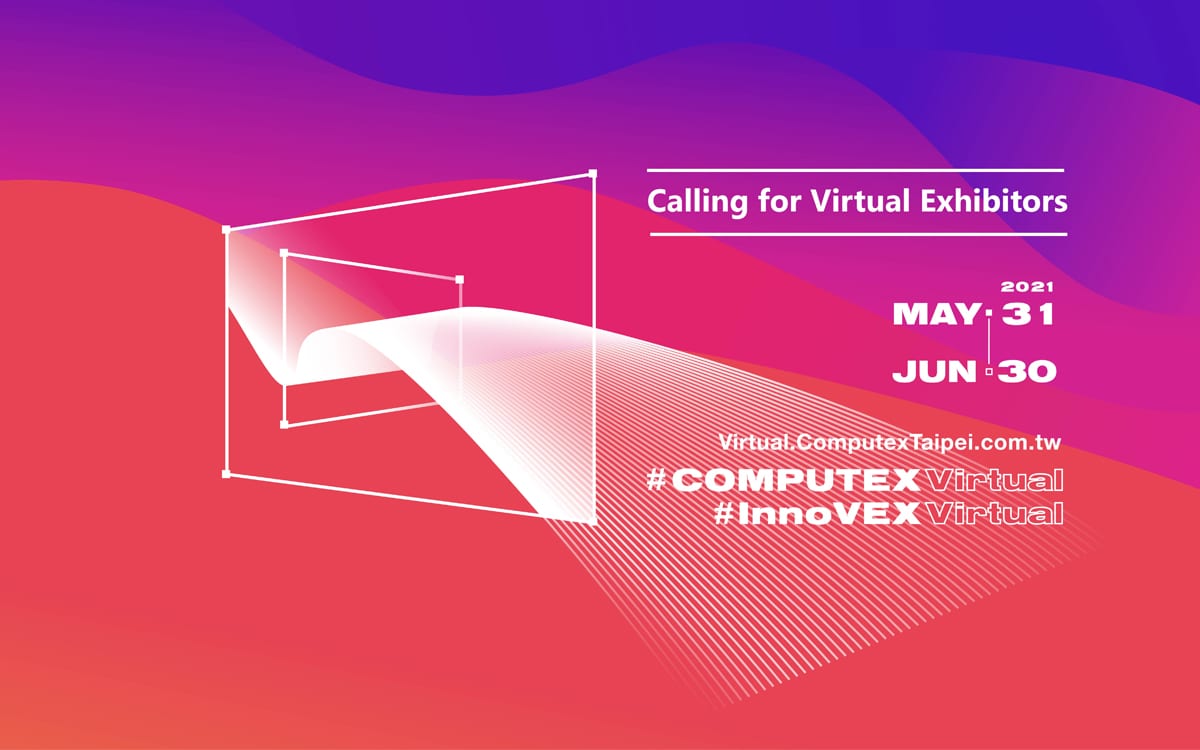 Will Computex 2021 have any nice surprises in store for us? New products, improved technologies, features unprecedented, the computer show often gives us very interesting announcements from the largest manufacturers in the world.

Computex 2021 is a virtual event. It is not held this year in the form of a physical edition in Taipei as traditionally because of the health situation. But even with such a format, the heavyweights of the computer industry have responded and are planning announcements and conferences. What are Nvidia, AMD, Intel and others preparing for us, what to expect from this Computex, when the speeches are planned… we come back to all these points in this summary.

Usually the Computex takes place in late May – early June and is held over a few days. The 2020 edition had been canceled with the pandemic, and the organizers have innovated to sign the return of the computer fair, which takes place in 2021 over a much wider period. Officially, Computex 2021 starts on May 31 to end on June 30, or a period of a whole month.

But the main announcements should take place in the early days. Nvidia, AMD, Intel and ARM will be the first to draw. Then in the days that follow, the various manufacturers will present new products or communicate on devices already announced (at CES for example) but not yet released.

Computex 2021: the calendar of important dates

Many manufacturers have yet to reveal when they will step into this Computex 2021. But we already know that the first two days will be busy with four major conferences scheduled. Times are given according to Paris time (GMT + 2).

Nvidia will hold several conferences during the first days of Computex 2021, but it is his first speech that will be the most scrutinized since Jeff Fisher, vice president of the GeForce division, will intervene. This one will most likely talk about gaming, possibly with the announcement of new graphics cards. Rumors mention in particular GeForce RTX 3080 Ti and 3070 Ti, which could also be marketed very soon after their presentation. Nvidia could also reverse its low-hash LHR GPUs, designed to discourage cryptocurrency miners from acquiring them at the expense of gamers.

The Greens are also expected to return to improvements and additional features for G-Sync, ray tracing and DLSS technologies. At smaller conferences, Nvidia will also discuss its advances in artificial intelligence.

As usual, CEO Lisa Su will be in charge of the AMD conference. The American group specializing in semiconductors has already launched a number of products in recent months, both in terms of CPU and GPU. It is therefore likely that AMD will only tease these upcoming novelties without necessarily going into the concrete. The Zen 4 architecture and the processors engraved in 5nm are expected for 2022, initial information and a roadmap could be shared on the occasion of this keynote.

On the graphics card side, AMD could take the opportunity to launch two entry-level references, the Radeon RX 6600 and 6600 XT. These are leaked and we are talking about a technical sheet consisting of a Navi 23 GPU engraved in 7nm, a PCIe 4.0 8x interface, 8 GB of GDDR6 RAM, a 128-bit memory bus, a clock frequency base of 1689 MHz and up to 2679 MHz in boost mode for the Radeon RX 6600 XT, as well as ray-tracing support for both cards.

Potentially also on the program: Threadripper 5000 “Chagall” CPUs, graphics cards for laptops or even developments for the RDNA microarchitecture of AMD GPUs.

Michelle Johnston Holthaus, vice president of Intel, is in charge of the company’s conference for this Computex 2021. As with AMD, the founder did not wait for the Computex to present its new hardware solutions for consumers or professionals . The Tiger Lake-H and Rocket Lake-S CPUs are already here, Intel may have kept announcements about high-performance HEDT (High End Desktop) processors under their belt.

We know that Intel is working on the development of a high-end GPU, the Xe DG2. But its presence or not at Computex 2021 remains a mystery.

Simon Segars, CEO of ARM, is announced for the conference of the company that Nvidia wants to buy. Artificial intelligence should focus a good part of the debate, while Qualcomm could make an appearance to announce new chips based on the ARM architecture, potentially for laptops.