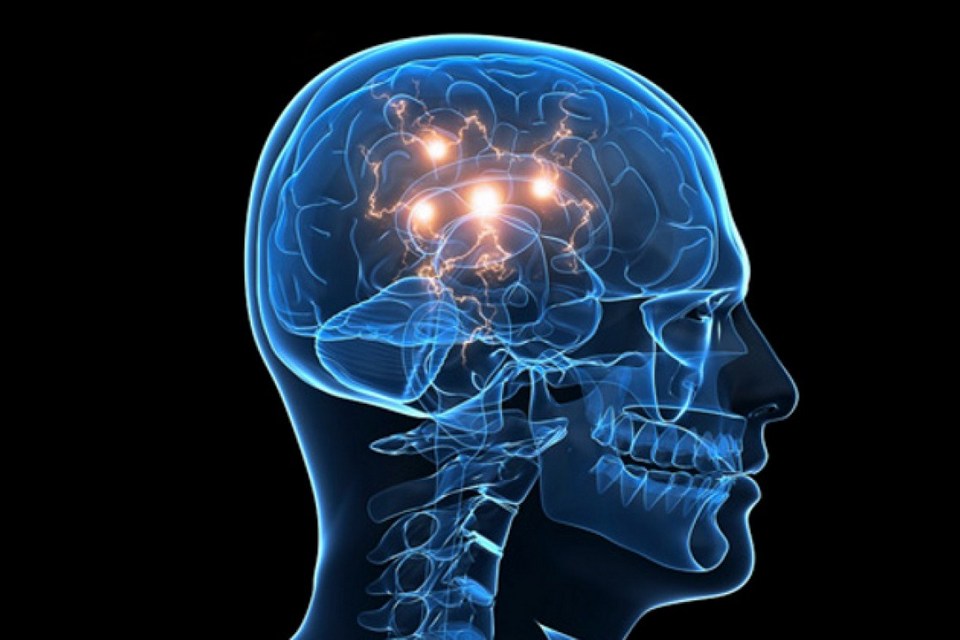 Neuralink ads always gain intense media coverage – mainly due to the optimism shown by Elon Musk and his “almost there” climate. In fact, companies in Europe are quietly years ahead in developing interfaces between the nervous system and the outside world.

“For two years, we managed to run our company with $ 130,000. With three months of work, we could show exactly the same technology that Neuralink had four years and $ 100 million to develop – this is kind of ridiculous, ”said computer neuroscientist Emil Hewage.

He and bioengineer Oliver Armitage founded the British BIOS in 2015; by participating in the investment program Y Combinator in 2017, they could already implant a chip in a pig’s brain.

This history is repeated throughout Europe (where biohacking and connection of machines with humans has existed since the 1990s), with startups generated in university laboratories – BIOS emerging as Cambridge Bio-Augmentation Systems, within the prestigious institution; other universities, such as Karolinska in Stockholm, Sweden, and Freiburg, Germany, do the same.

In a single round of investments, the Italian startup Wise (which develops intracerebral chip meshes for neurophysiological monitoring) managed to raise € 15 million (US $ 17.5 million), while the Dutch Salvia Bioelectronics raised € 26 million (US $ 30, 35 million).

German startup CereGate, founded in 2019, managed to invest after successfully completing a proof-of-concept study with more than 15 patients on deep brain stimulation (when hardware is implanted in the patient’s brain or spinal cord).

The company’s strength, however, is software capable of sending electrical impulses and “writing” information in the patient’s brain, rather than just interpreting neural activity. “Today we are able to transfer information directly to the brain, and this is revolutionary,” said Ceregate founder and CEO, Bálint Várkuti.

Turn on the brain

While Elon Musk still celebrates the implant in the piglet Gertrudes and dodges to say when the clinical trials will begin, the BIOS should start its own next year.

The goal is to use implants to rewire the brain, in the case of diseases caused by the failure of communication between the brain and the organs. Like Neuralink, the British company has its own implant, but it is used to extract data. 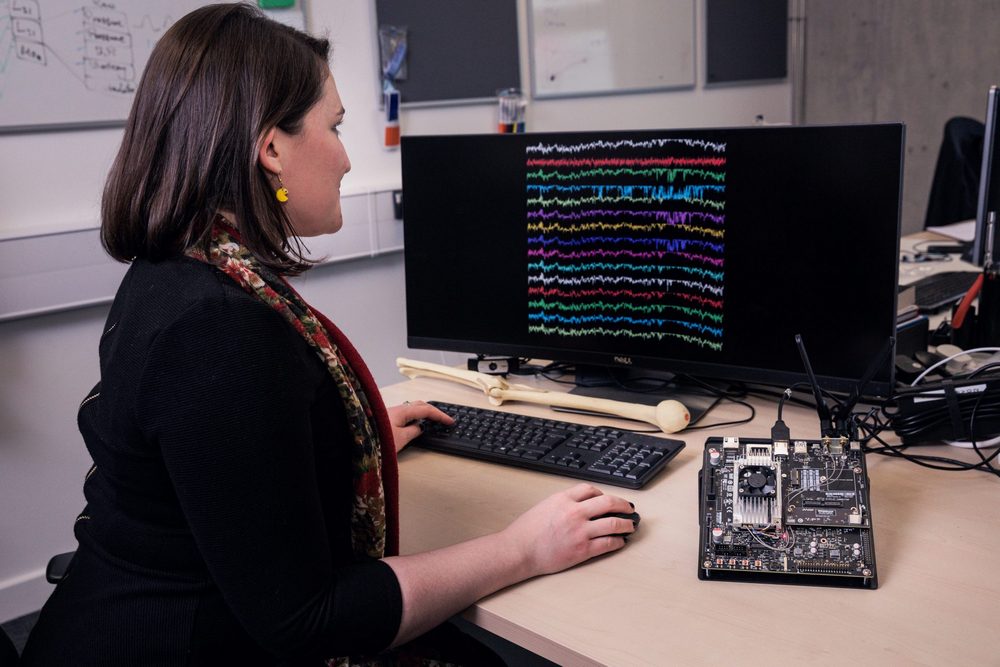 The company has already raised € 7.5 million ($ 8.75 million) used to not only assemble a robust database to power its artificial intelligence system, but to advance the translation of nervous system language.

In 2018, they partnered with NVIDIA to develop neural interfaces that would allow external devices to communicate directly with the nervous system.

According to Hewage, “we are essentially building a USB port to allow communication with the nervous system. Each person has an incredibly diverse neural code. We can use AI and big data techniques to find the underlying languages ​​”. 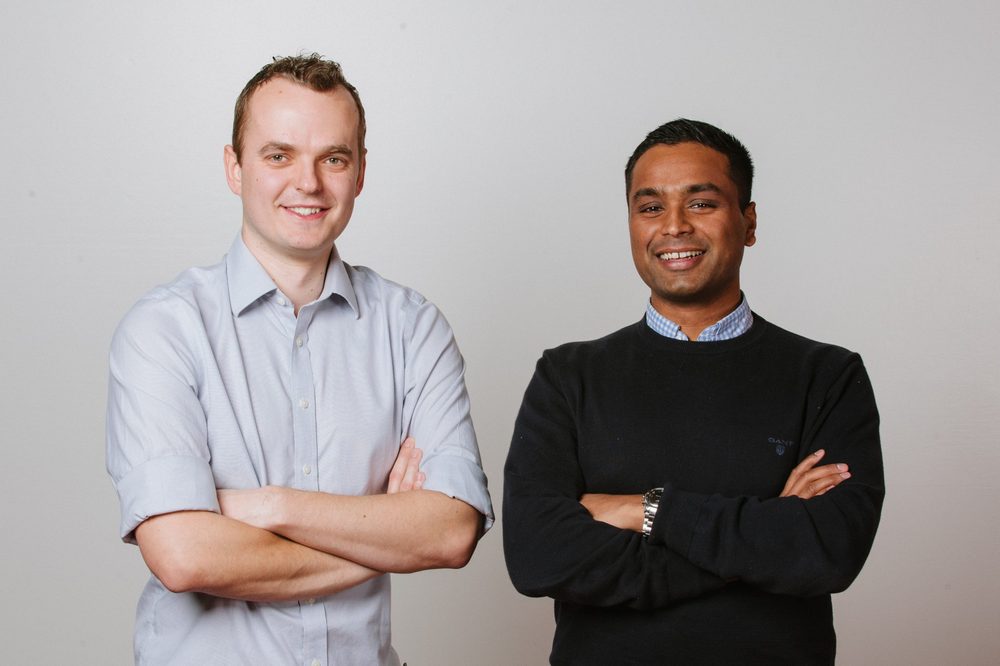 With clinical trials planned for 2021, the BIOS must present code to reprogram existing implants or even develop a native one. Unlike Elon Musk, its founders keep the schedule confidential and well out of the spotlight.