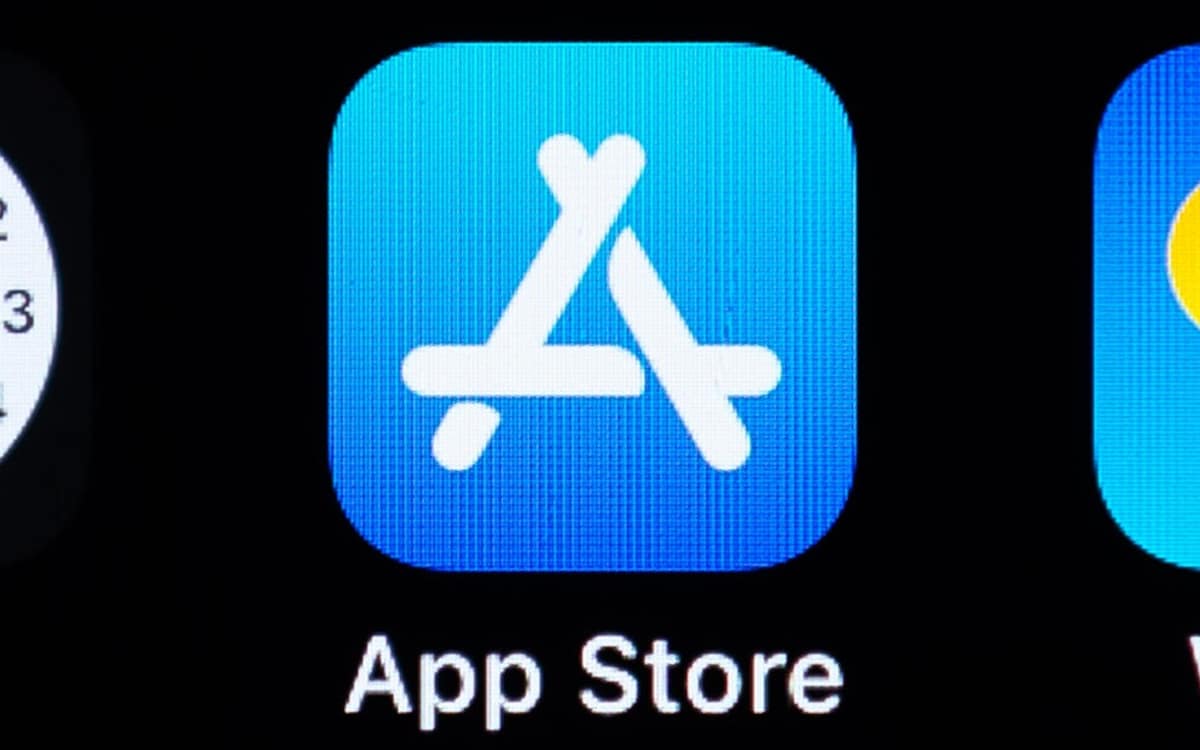 Europe pledges to force Apple to offer alternatives to the App Store on iOS. The DMA law, recently signed by the Commission and the European Parliament, plans to end the monopoly of the application store on iPhones from 2023.

Last week, the European Union decided on a list of rules aimed at regulating the activities of GAFAM, the digital giants established in the United States. Grouped under the name of Digital Markets Act (DMA, the legislation that regulates digital markets), these rules should stem the abuses of American groups such as Apple, Meta, Google or Amazon.

Signed by EU Member States, the Commission and the European Parliament, this legislation should notably disrupt the way iOS works, the iPhone operating system. Indeed, the DMA law plans to oblige all groups to offer an alternative to their own solutions on their devices.

All groups considered as “gatekeepers” will have to comply with the rule. The text of the law wishes to offer more choice and flexibility for users. In this context, iPhone users will have to be able to do without the App Store, the platform preinstalled on all iPhones. As is the case on Android, iPhone owners will be able to install apps through other solutions, not managed by Apple. De facto, it will be possible to get rid of brand software.

“This freedom includes the ability to opt for alternative sources of apps on your smartphone. With DMA, a smartphone owner will still be able to enjoy safe and secure App Store services by default. In addition to this, if a user wishes, DMA will allow a smartphone owner to opt for other safe app stores as well”explains the spokesperson for the European Commission, Johannes Bahrke.

According to the statement from the Council of the European Union, all companies with an annual turnover of at least 7.5 billion euros within the European Union (EU), or a stock market valuation of ‘at least 75 billion, or 45 million monthly end users, are considered gatekeepers. Obviously, Apple is affected by the legislation.

The DMA law still needs to be approved by the Council and the European Parliament. For the time being, the text of the law boils down to a provisional agreement. If the legislative process goes as planned, the regulation should enter into force after a period of 6 months. It is therefore expected that the legislation will be applied as early as 2023.

Apple reacted quickly to the signing of the DMA law. The group said “concerned” by the agreement around and believes that the law risks generating “unnecessary privacy and security vulnerabilities for its users, while other measures will prohibit it from charging for intellectual property” in which Apple “invests a lot”.

In the past, Apple has long been against the sideloading (the possibility of installing applications outside the App Store). According to Tim Cook, CEO of the brand, the ban on sideloading on iPhone helps protect users. This is why he believes that a consumer who wants to install apps freely should turn to an Android smartphone. Craig Federighithe vice-president in charge of the group’s software, agrees and assures that the installation of apps outside the App Store is a danger, a gateway for criminals.

This isn’t the first time legislation has threatened to end the App Store’s monopoly on iOS. Last year, the North Dakota Senate introduced legislation that would force Apple to open up to third-party app stores. The legislation was finally rejected by the Senate to the great relief of the teams of the Californian firm.