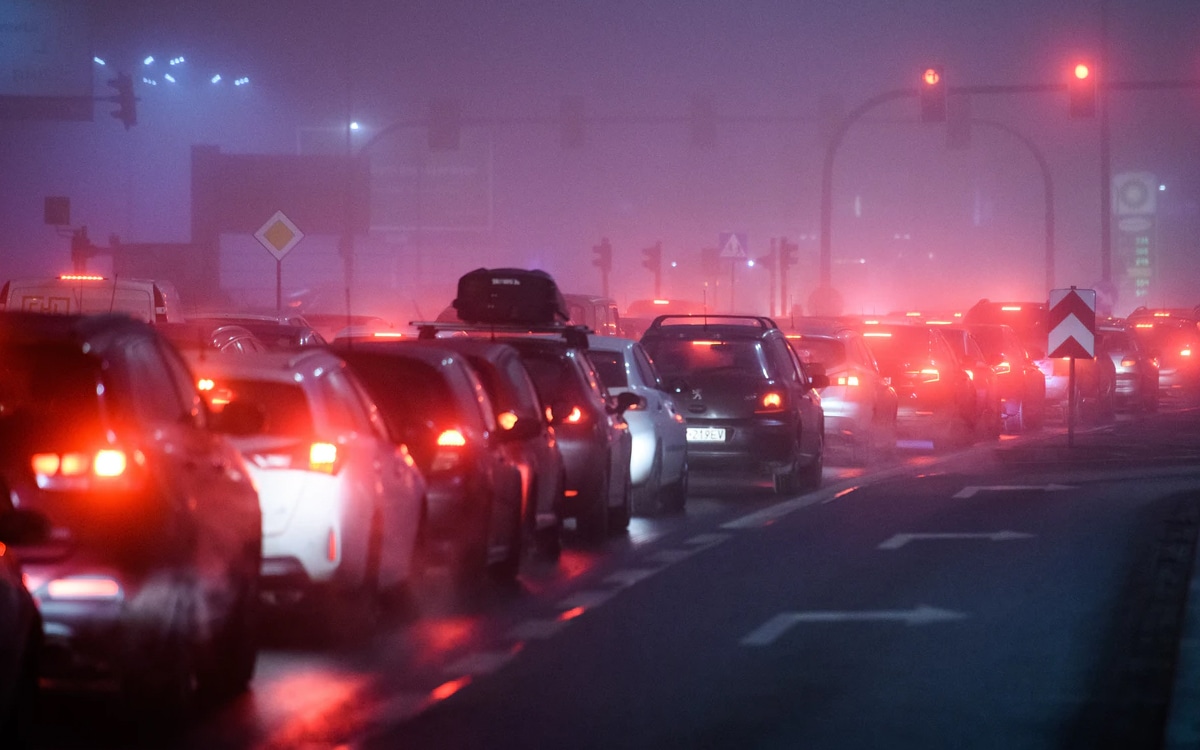 Europe is the death knell for cars powered by gasoline or diesel. From 2035, the sale of vehicles with a combustion engine will be banned in Europe. The contours of this ambitious legislation will be determined from next year by the Member States of the European Union. To prepare for this revolution, a MEP advises motorists to opt for an electric vehicle without further delay.

Against the backdrop of ecological concerns, many car manufacturers are announcing the end of cars with heat engines. This is particularly the case with Renault. The French group has already revealed its intention to no longer design diesel cars. Renault will focus everything on electric or hybrid vehicles in the years to come. Same story on the side of PSA, the car manufacturer that brings together Citroën, DS Automobiles, Peugeot and Opel. By 2025, the group will no longer sell vehicles powered by diesel.

At the same time, legislative measures intended to accelerate the transition to electric multiply. From 2035, California (United States) will also ban the sale of diesel and gasoline cars on its territory. At the local level, similar initiatives have also emerged. For example, the city of Lyon aims to ban all cars equipped with a diesel engine from driving in the metropolis by 2026.

In this context, a bill aimed at ban the sale of combustion vehicles is under discussion at European level. The legislation was discussed at the last European Council of the year, explains Pascal Canfin, MEP (LREM-Renew) and chairman of the European Parliament’s Environment Committee, at France Info.“In 2035, in 15 years, 100% of the vehicles that will be marketed must be electric. It means that you will no longer be able to buy a diesel or gasoline car in 2035 throughout Europe “ declared Pascal Canfin during the interview on December 11, 2020. The objective of this future ban is to reduce greenhouse gas emissions by 55%. A previous target, deemed too lax, called for a 40% drop from 1990 levels.

“The CO standard2 which will be set by Europe will be so demanding that only electric motors will pass the test “ specifies the MEP. Concretely, the European Union will not specifically ban vehicles with a combustion engine but the standards set will force car manufacturers to switch to electric. As numerous studies prove, an electric car pollutes less than a gasoline or a diesel.

The entry into force of this legislation will drastically lower the resale price of diesel and gasoline cars in the second-hand market. Soon banned, cars with a heat engine will no longer appeal to buyers. “Lthe resale value on the second-hand market for diesel and gasoline vehicles will decrease very significantly and very quickly ” warns Pascal Canfin. De facto, thermal energy appears to be a bad investment in the long term.

On the same subject: Renault ZOE, Peugeot e-208 … here are the 10 best-selling electric cars of October 2020

The chairman of the European Parliament’s Environment Committee encourages European motorists to swap their diesel or gasoline car for an electric vehicle as soon as possible. At the moment, only 48% of French people plan to buy an electric car in the coming years. In France, the diesel market remains particularly dynamic with still a third of registrations recorded in 2019. At European level, diesel still represents 52% of sales, according to figures recorded by the cabinet Inovev. Nevertheless, the share of diesel-fueled cars is shrinking year by year. In 2012, diesel cars still accounted for 55% of the market in Europe. 8 years later, they only hold 27% of the market share in Europe.

“This is a European rule, a mandatory directive and therefore legally binding” explains Pascal Canfin. For now, the contours of this law have to be determined by the member countries of the European Union. “Lhe text will be on the table in June 2021, the date on which twelve legislative texts will be revised to change the rules of our daily life and precisely get out of the blah and ensure that the law is respected ” details the leader.