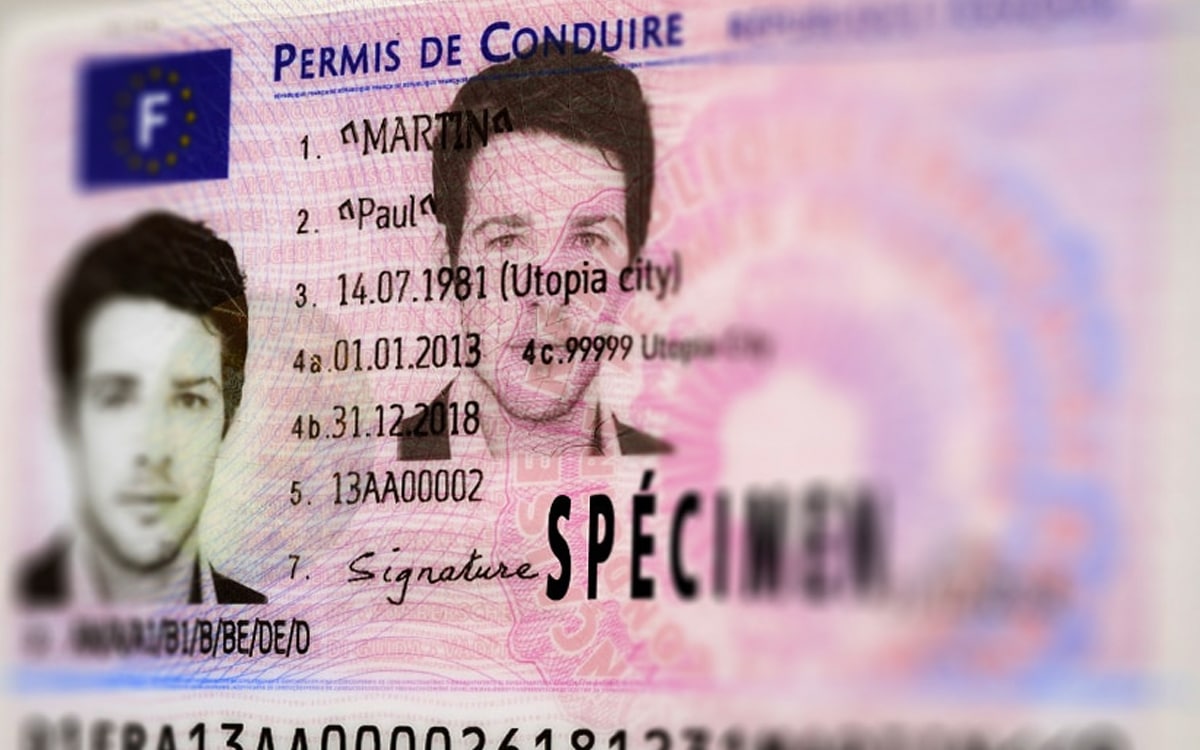 The European Union has just unveiled its “digital portfolio” project which will make it possible to dematerialize all sensitive documents such as identity cards, driving licenses or even your diplomas. The goal is to facilitate the procedures especially in the event of expatriation in another country of the Union. The European Commission details in passing a list of guarantees for the security and confidentiality of this data.

We have known this for some time: the European Commission is working on an electronic wallet system common to the 27 member states which would make it possible to dematerialize various documents such as identity cards, driving licenses, diplomas or even your bank details. The European Commission has just lifted the veil on its project.

The digital passport proposed by the decision-making bodies of the Union will be accessible, on a voluntary basis, to all European citizens, residents and businesses. It cannot be demanded, and that is not really the intention. Europe is indeed seeking to simplify the procedures, especially in other states than your country of origin..

Why put driver’s license and identity card on smartphone

To this end, the Commission wants this system to be easily used as a means of confirming certain personal data to access services more simply and quickly. For example, when renting a vehicle, this digital passport will speed up the process because it will contain everything the rental company needs.

The Commission knows that the security and protection of personal data is a central concern of Europeans. A Eurobarometer study reports that 72% of users want to know how their personal data is managed when using their social networks – while at the same time, 63% of European citizens want a single and secure digital identity for all online services .

Users will have the full control over all aspects of their identity, data and certificates shared with third parties. The application will even allow you to trace the history of entities with which you have shared this data.

The European electronic wallet will simplify many daily procedures

The Commission gives a non-exhaustive list of cases where such a device could greatly simplify the procedures :

Ursula von der Leyen, President of the European Commission, explains: “Anytime an app or website asks us to create a new digital identity or to connect more easily through a platform, we have no idea what is actually happening to our personal data. This is why the Commission is proposing a secure European e-identity. A trustworthy solution that any citizen can use anywhere in Europe to do anything from paying taxes to renting a bike. It is a technology that allows us to keep control over what data is used and how it is used ”.

When can we start using this system? Not immediately, but the wait shouldn’t be very long. As a first step, the European Commission will indeed have to carry out various experiments to ensure the compliance of the system with its objectives in terms of security and protection of personal data. We learn that a multitude of pilot projects will be set up by a deadline of September 2022 – which means that it will probably be possible to taste the dematerialization of identity documents before that date in some countries.

Also read: Apple wants to put your passport and driver’s license in your iPhone

In France, this experiment could take, among other things, the form of a “digital component” attached to the new National Electronic Identity Card before the system is harmonized. Something similar could be implemented alongside the new Electronic Driver’s License in credit card format. Hopefully the new digital wallet will be available across Europe in the latter part of 2022 or early 2023 at the latest..