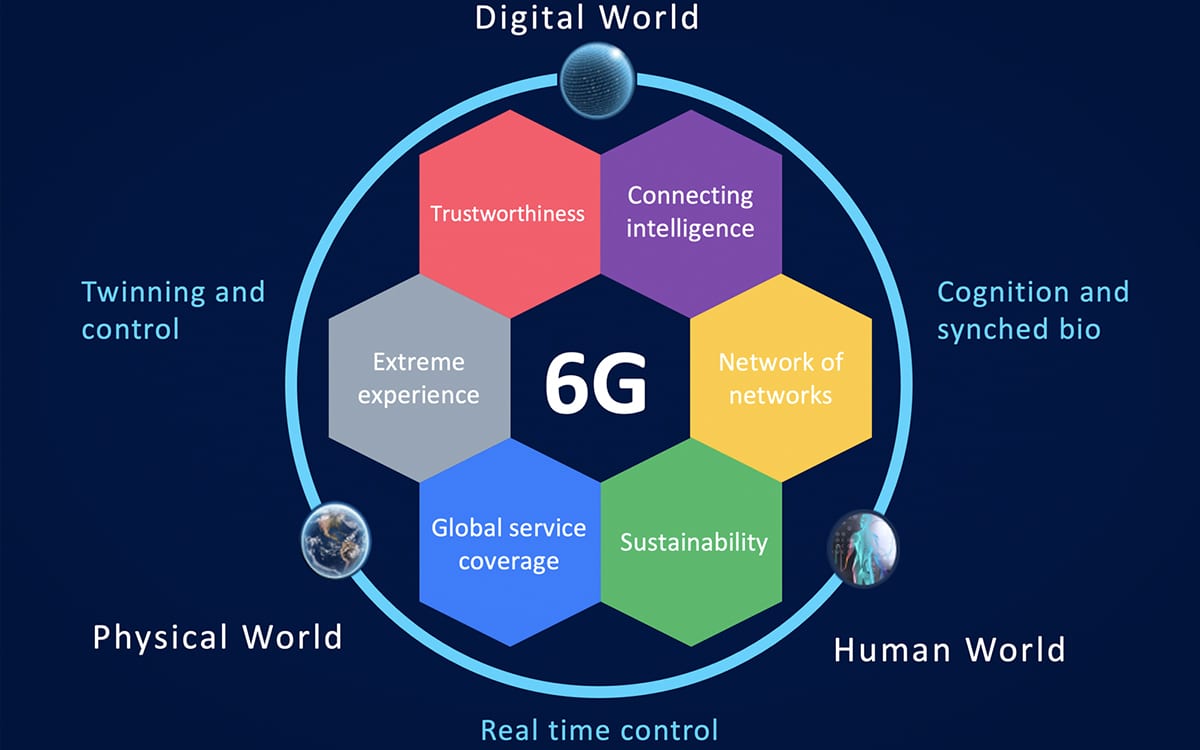 The European Union is launching the Hexa-X project to develop 6G technology, the first networks of which are expected for 2030. Nokia and Ericsson, two leaders in 5G on the continent, will be the prime movers of these efforts – with many European partners.

5G may still be deployed, several countries and regional groups are already thinking about the technologies of tomorrow, in particular the 6G. The term 6G has been in the air for a few years: we know in particular the efforts of China, companies like Samsung and LG in South Korea, and even Donald Trump’s statements on the subject which led to the launch of the Next G Alliance and O-RAN initiatives in the United States.

But so far, Europe was rather withdrawn on the subject, no doubt because of the challenge of launching 5G in countries on the continent, almost without Huawei. However, the European Union announced on Monday December 7, 2020 the launch of the Hexa-X initiative to stimulate the development of successor to 5G entirely under a blue star-spangled banner.

It must be said that with the difficult sequence that we have just experienced around Huawei and the mistrust around its 5G and core network technologies, mobile networks have never taken on as many strategic issues as today. . The Hexa-X project takes the form of a sort of consortium, bringing together many leading players in their field. 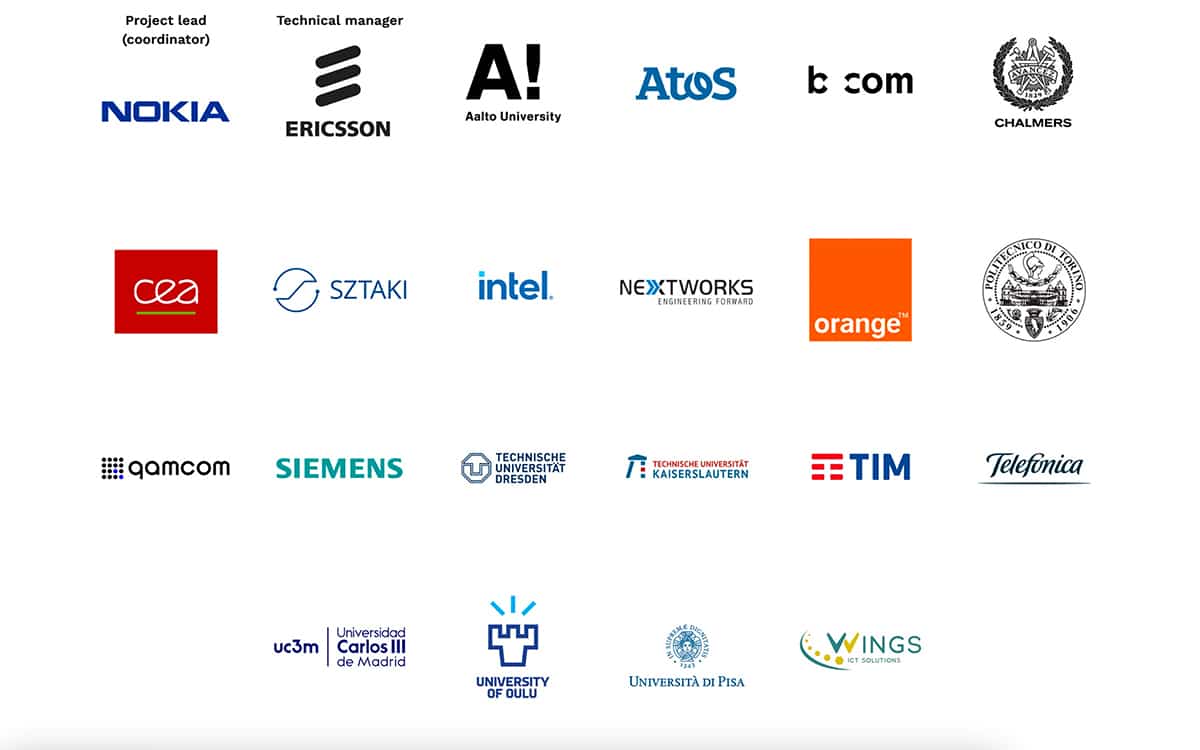 Nokia was thus selected to coordinate the project, with the help of Ericsson for the technical part.. Among the 25 partners are names like the Atomic Energy Commission (CEA) and industrial players like Siemens and European operators like Orange and Telefonica. But also foreign players, in particular the American Intel.

The list of members also includes European academic hubs, notably the University of Oulu in Finland, or the University of Pisa in Italy. The contours of what will be 6G are starting to take shape – even if we do not wait for the launch of the technology before at least 2030. 6G technology should therefore be based on high frequencies, of the order of Terahertz.

6G will go much further to directly connect the Internet of Things, including sensors implanted in the body

And ago much further into the Internet of Things, for example by directly connecting technologies implanted in the body – and allow, thanks to an increased speed, new technological applications, such as the transmission of live holograms. “5G is expected to push key industrial sectors to digitize and transform”, can we read on the Hexa-X site.

And to continue: “This trend towards digitization is making industries more connected, automated and intelligent, in conjunction with the anticipation that consumers’ attractiveness for increasingly demanding services (eg virtual and augmented reality of tomorrow) will continue in time “

” This is why the need for connectivity services is expected to grow exponentially and reach devits of the order of hundreds of Gbps or Tbps” , explain the proponents of the project. In addition to sharply increasing flow rates and more use cases, 6G technology will have to respond to contemporary concerns.

In particular the environment and the climate. One of the recurring criticisms of 5G is that 5G is said to be very energy intensive, and that its consumption is on top of existing 2G, 3G and 4G networks which already consume vast amounts of power. Hexa-X explains that the “6G must transform networks into a digital infrastructure optimized in terms of energy consumption“.

Technology must allow “Capture and understand the state of the physical environment in real time, and thus boost its sustainability from an environmental, economic and social point of view”. Hexa-X also talks about a “circular economy” although the idea seems rather difficult to fit into a new network technology.

The transition to after 5G will indeed necessarily imply a renewal of smartphones and other connected devices with what that implies in terms of waste and pollution. Nevertheless at least the initiative has the merit of putting Europe back on the world stage in terms of mobile connectivity.