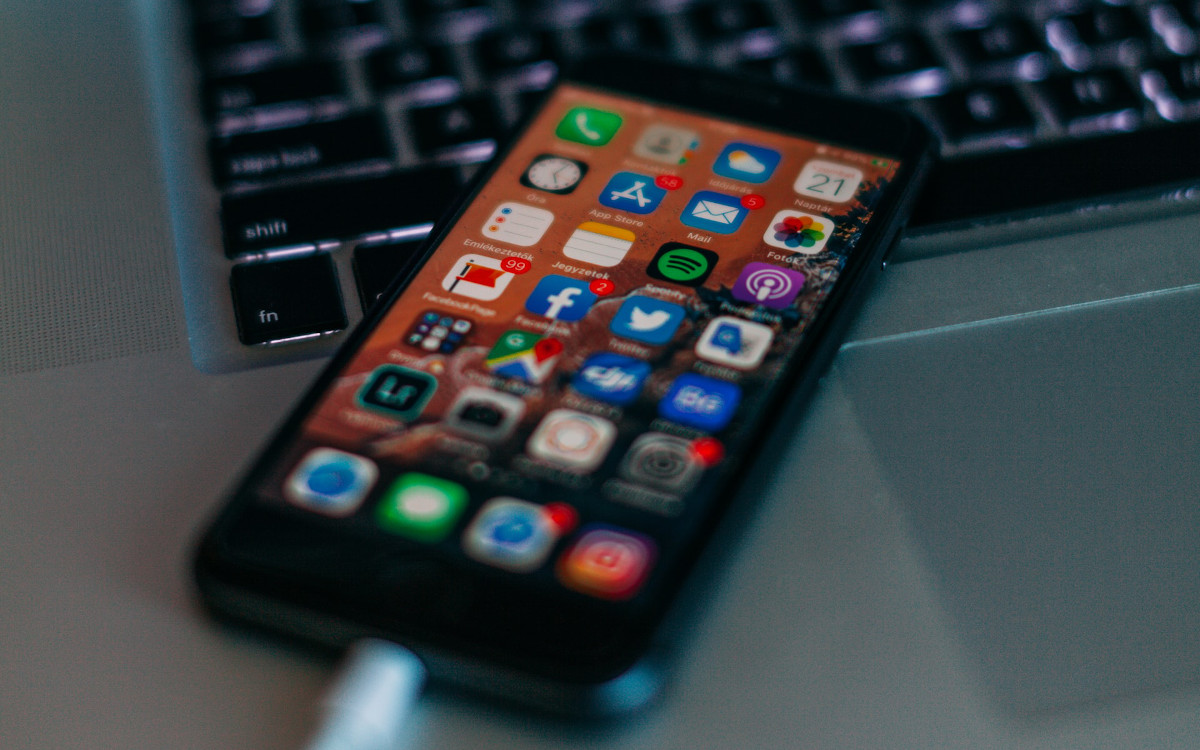 According to the European Commission, Apple’s practices in the music streaming market are anti-competitive. These are the findings of a preliminary investigation following a Spotify complaint. The latter accuses Apple of prioritizing its service, Apple Music, by not subjecting it to the 30% commission imposed on all payments made on the App Store.

If you subscribe to Netflix and have an Apple device, you may have noticed that you cannot subscribe directly from the iOS, iPadOS, or tvOS app. The reason is simple: Netflix refuses to support Apple’s commission imposed on all purchases made on the App Store or within apps. And the service refuses to pass the cost on to its subscribers. He thus circumvents the problem. And it allows itself to do so, because it is the undisputed world leader in video streaming.

Spotify has chosen a different strategy. To signify his disagreement with what everyone calls the ” Apple tax “, The Swedish service decided to play the card of transparency. It is possible to subscribe directly in the iOS app. But the price is not the same as elsewhere: 12.99 euros per month, instead of 9.99 euros. The company even goes so far as to explain the reason for this difference: Spotify does not want to bear Apple’s commission and therefore defers it to the purchase price of its service.

It’s unfair competition, according to the European Commission

Even if Spotify is also the leader in its market, the competition is more stubborn, especially on iOS. Especially with Apple Music, whose application is integrated into the operating system and whose price is 9.99 euros per month. With several hundred million users in the Apple ecosystem, Spotify’s snub is brave, but economically shaky. The Scandinavian firm therefore filed a complaint with the European Commission for abuse of a dominant position and anti-competitive practice. It was two years ago. Spotify has since filed a new complaint in late 2020 with the launch of Apple One.

Today, the European Commission issued a preliminary opinion following its investigation into the App Store and the Spotify accusations. And this one is relatively clear: yes, Apple does not respect European competition laws. Margrethe Vestager, famous vice-president of the European Commission in charge of digital, posted on Twitter detailing this opinion. Apple Music is a streaming service that competes with other services. However, Apple does not impose on its own service the commission which is nevertheless obligatory for its adversaries.

Our preliminary conclusion: @Apple is in breach of EU competition law. @AppleMusic compete with other music streaming services. But @Apple charges high commission fees on rivals in the App store & forbids them to inform of alternative subscription options. Consumers losing out.

Worse, Apple denies the operators of its competing services the possibility of informing consumers of alternatives for subscribing. And customers are the first to suffer. In a press release, the commissioner explains that competitors of Apple Music are forced to carry the cost of the Apple Tax on the price of their services (such as Spotify). ” Apple rules distort competition in music streaming by increasing the operating costs of the developers of competing services, ”the commission explains in a press release.

“Spotify wants to take advantage of the App Store without paying”

Spotify and Apple obviously reacted to this advice. Spotify welcomes him very positively, of course. As for the Cupertino company, it defends its position as the operator of the App Store: “Spotify has become the most important streaming service in the world and we are proud to have played a role in it. (…) Spotify is asking to be able to promote another payment system in its app, which no app store allows. They want all the benefits of the App Store, but don’t think you have to pay to enjoy it », She explains in a press release sent to our colleagues in The Verge.

The rest of the firm’s testimony is interesting. She says Spotify isn’t that much impacted by the App Store’s commission load: less than 1% of Spotify subscribers purchased their subscription through the App Store. This means that the vast majority of Spotify customers on iOS have found the solution and are paying the same price as the others. Only, Spotify would like to acquire more. And, most importantly, steal a few from Apple Music.

The European Commission is therefore now asserting that there is here a case of unfair competition and anti-competitive practice. This is the first step towards a probable Commission sanction with two components. The first is a fine, the amount of which could amount to 10% of Apple’s revenue. It remains to be seen what the range will be used to calculate this 10%: the turnover of the group, of all the dematerialized services, only of the App Store or only of Apple Music. The maximum amount could reach 27 billion euros.

The second part will be the most delicate. The commission will give direction to Apple to allow Spotify and other services to benefit from fairer competition. However, Apple is both a competitor, with Apple Music, and supplier of Spotify with the App Store. And the latter is expensive for the firm: servers, application validation teams, secure environment and payment system, promotional tools, etc. The Apple tax is used to fund this.

It seems obvious that the Commission cannot ask Apple to remove this source of income. And it is not possible to subject Apple Music to Apple tax. On the other hand, it can impose the authorization of the choice of payment system (or, at least, the possibility of promoting an alternative payment system). This would open a breach into which music applications will be engulfed, but also all applications paid for on a subscription.

This case is obviously reminiscent of the other legal case of the App Store: the one between the Cupertino company and Epic Games, following the eviction of Fortnite from the application store. The bottom line remains the same: Epic Games doesn’t want to pay Apple Tax on all in-app purchases that iOS gamers might want to afford in-game. There are two differences, however. The first is that Apple does not offer a competing game. So this is not a case of unfair competition. The second is that Epic Games attempted to integrate an alternative payment system into the iOS version of Fortnite without authorization from Apple. Justice has confirmed that Apple was right to remove Fortnite from the App Store. But that opened an investigation in the United States.