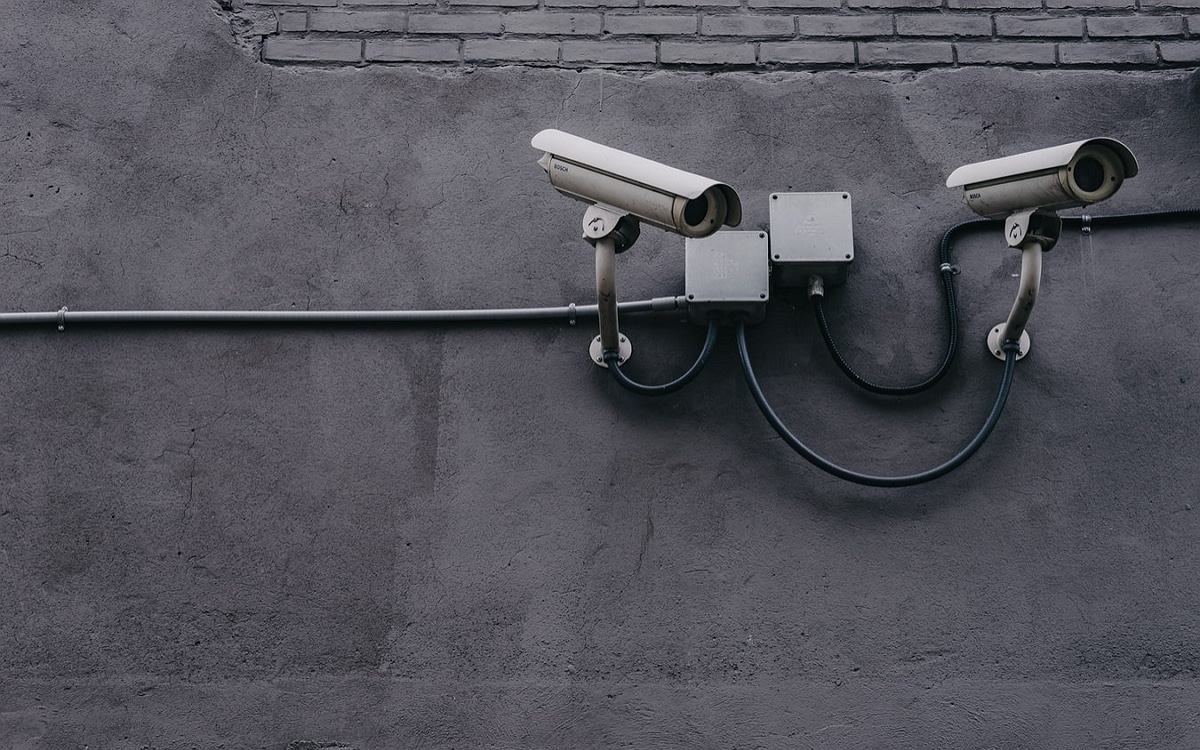 The European Commission is set to unveil a new set of regulations for products with artificial intelligence. If the new regulations are adopted, they could limit the potential damage caused by AI-based systems.

The European Union wants to avoid the worst of what artificial intelligence can do, while trying to boost its potential for the economy in general. One can think of the scary facial recognition technology and the many other episodes of Black Mirror that feature different AIs.

Companies that fail to comply could be fined up to 20 million euros or 4% of their turnover. However, in our country, we know that the mass surveillance of the French is leading France to a clash with Europe. The Commission will unveil its final regulations on April 21.

What will the European Commission regulation contain?

So that certain AI technologies would be outright banned, other potentially dangerous systems would go through a verification process before developers could offer them to the general public. According to a draft of its future rules, obtained by POLITICO, the EU proposal should include the following rules :

Europe wants to avoid the establishment of a social credit system

In these rules, we learn that Europe wants to avoid the establishment of a social credit system, as can be found in China. It is a national reputation system for citizens and businesses, who assigns each of them a mark, ranging between 350 and 950 points. The system, which is based on tools of global surveillance and mass surveillance.

In China, the authorities deduct points for bad behavior, such as traffic violations, and add points for good behavior, such as donations to charities. There is even a system of blacklist, which can cause you to lose certain rights if you owe the government money, for example. The ban on such a system and on mass surveillance by the European Union is good news for privacy-conscious citizens. Nevertheless, the mass surveillance of social networks has recently been validated by the Constitutional Council to better fight against tax fraud.