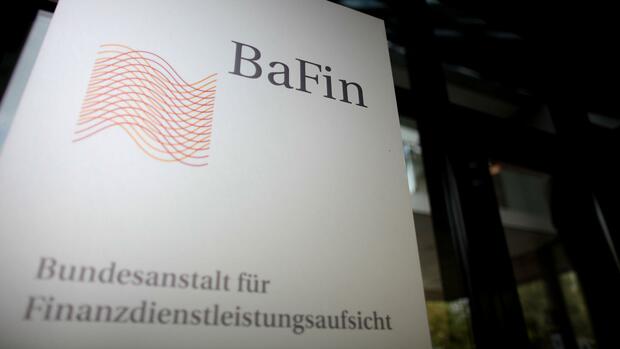 Dusseldorf The EU Commission intervenes in the balance sheet scandal at the insolvent payment provider Wirecard. She will ask the European Securities and Markets Authority (Esma) for an investigation, Commission Vice Valdis Dombrovskis announced on Friday in the “Financial Times”. This primarily concerns the role of the German financial regulator Bafin.

“We will ask Esma to investigate whether there have been regulatory oversights and, if so, to determine a possible course of action,” said Dombrovskis. “We have to clarify what went wrong.” The Esma should provide an answer by mid-July. The EU should be ready to initiate a formal investigation by the German supervisory authority if the Bafin detects Bafin’s omissions.

Wirecard is the first member in the more than 30-year history of the leading German index Dax to have to file for bankruptcy. “This is certainly something that needs to be investigated,” said Dombrovskis. The trust of investors in listed companies is important, especially since the next step of the capital markets union is pending.

Investors should be assured that they have received correct and truthful information and that the provision of this financial information is being properly monitored, Dombrovskis said.

The chairwoman of the finance committee in the Bundestag had previously announced that it would quickly clarify any failure by the supervisory authorities. The bankruptcy application has seriously damaged the German financial center, said Katja Hessel (FDP) of the Funke media group.

A quick and complete clarification is needed. “This will focus on the extent to which supervision has failed and the consequences this must have for Bafin and BMF.” They would have to be drawn quickly in order to regain confidence in the financial center. Bafin President Felix Hufeld will answer the committee’s questions on Wednesday.

Hufeld had already spoken of a “complete disaster” regarding the balance sheet scandal at Wirecard and admitted: “We have not been effective enough to prevent this from happening.”

On Thursday evening, Federal Finance Minister Olaf Scholz (SPD) then said that he was grateful to Hufeld for his clear words and now expected equally clear actions. At Bafin, “the structures had to be screened, possible errors quickly identified and then of course immediately eliminated”.

The Bafin had previously admitted that it had already received documents from a whistleblower in January 2019. However, the suspicion of market manipulation was only reported to the public prosecutor a year later.

The Bafin, however, targeted so-called short sellers much earlier – hedge funds that bet on falling prices at Wirecard. In an extraordinary step, it imposed a two-month short sale ban on Wirecard shares in February 2019.

The Bafin explained the different pace by the fact that in the case of the suspected attacks by short sellers “one could access data that were immediately available or even partially publicly accessible”. In the case of potentially manipulative information to the capital market about alleged accounting errors, on the other hand, the findings of external auditors were used.

More: The Wirecard case – how ex-CEO Markus Braun drove the company into bankruptcy.