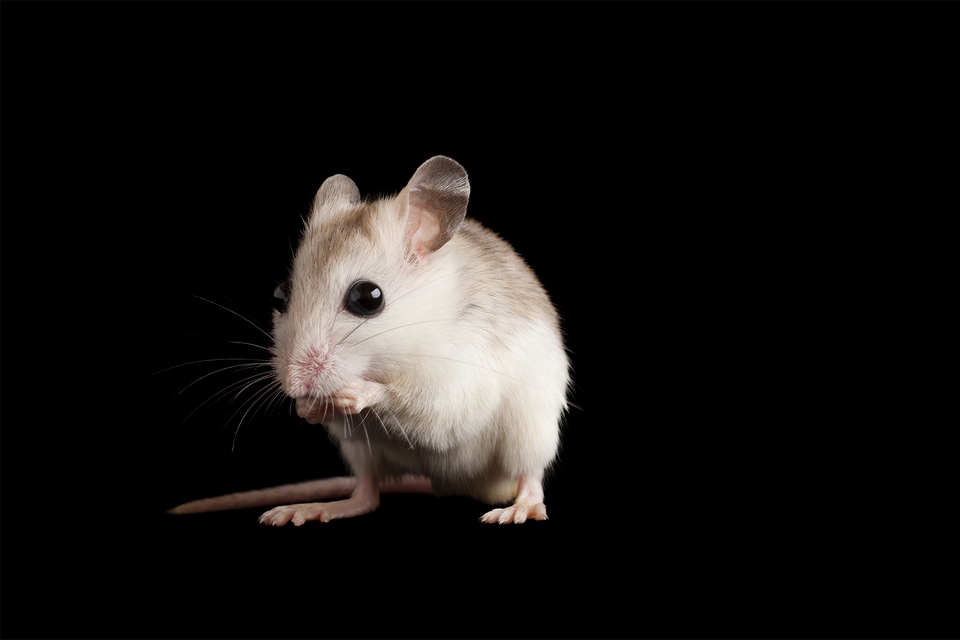 The eye is one of the first organs that wear out over time, which is why researchers at Harvard Medical School chose it to test the idea that it would be possible to reverse the cell clock. And they did.

Magazine cover story Nature, the team’s work started with the research of geneticist Shinya Yamanaka, a Nobel laureate for the identification of four transcription factors (Oct4, Sox2, Klf4 and c-Myc) with the ability to erase specific “signals” in cells , causing them to return to their primitive embryonic state.

The therapy employed was developed by one who would become the study’s lead author, geneticist Yuancheng Lu. The main problem was how far it would be possible to turn the hands of the biological clock back: without control, the cell could regress so much that its function would eventually be lost.

To solve this, Lu used three of the Yamanaka genes (Oct4, Sox2 and Klf4, leaving the fourth, c-Myc), carried to the mice’s eye retina by a harmless virus.

The results were not delayed: the injured optic nerve of one of the animals regenerated, the loss of vision in mice with a disease that emulates human glaucoma was reversed and elderly rats blinded by old age saw again. 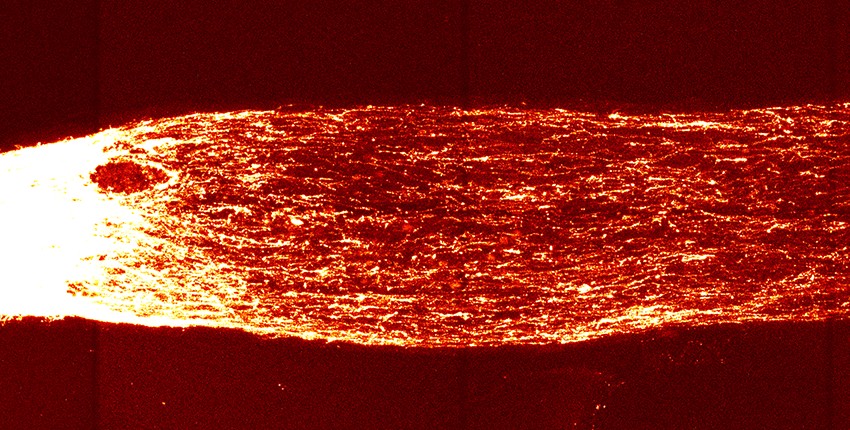 Turns on and off

If most of the cells in our body have the same DNA molecules, the differentiation of their functions is determined by just a few specific genes – determining which will be read and expressed is the function of the epigenome, a system, roughly speaking, that turns on and off the genes according to specific patterns, without changing the DNA sequence.

To know which gene to activate or which should be left asleep, “signals” are used – also called epigenetic markers, they are molecules that connect to the bases of DNA, in a process called methylation (precisely because they are molecules of the methyl groups, or CH3: one carbon atom and three hydrogen atoms).

These molecules are like a warning that that gene must not be activated – a way to manage how DNA is used by the cell without changing the sequence of the genome. Over time, however, the well-oiled machine begins to fail due to the wear and tear of the parts: the cells begin to read the wrong genes, giving rise to diseases of aging.

DNA methylation processes (that is, when methyl groups attach to it) happen during embryonic development, producing cell differentiation. As the cell ages, it loses youthful methylation patterns, and the genes that should be turned on are turned off and vice versa (some of these changes are predictable, and have been used to determine the biological age of cells and tissues). 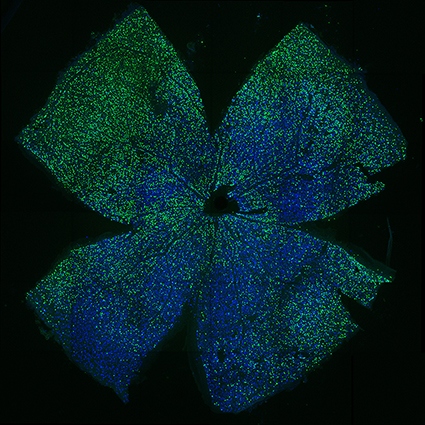 The retina of one of the mice that received gene therapy was rejuvenated.Source: Yuancheng Lu / Disclosure

To develop the therapy used in the mice, the researchers hypothesized that if DNA methylation really controls aging, erasing some of the signals could reverse the age of cells and tissues, restoring them to their former, young state.

“Confirmed by subsequent studies, these results could be transforming in the treatment of age-related vision disorders, such as glaucoma, benefiting all medical therapy for diseases in general,” said one of the study’s authors, geneticist David Sinclair, former PhD professor at Yuancheng Lu.